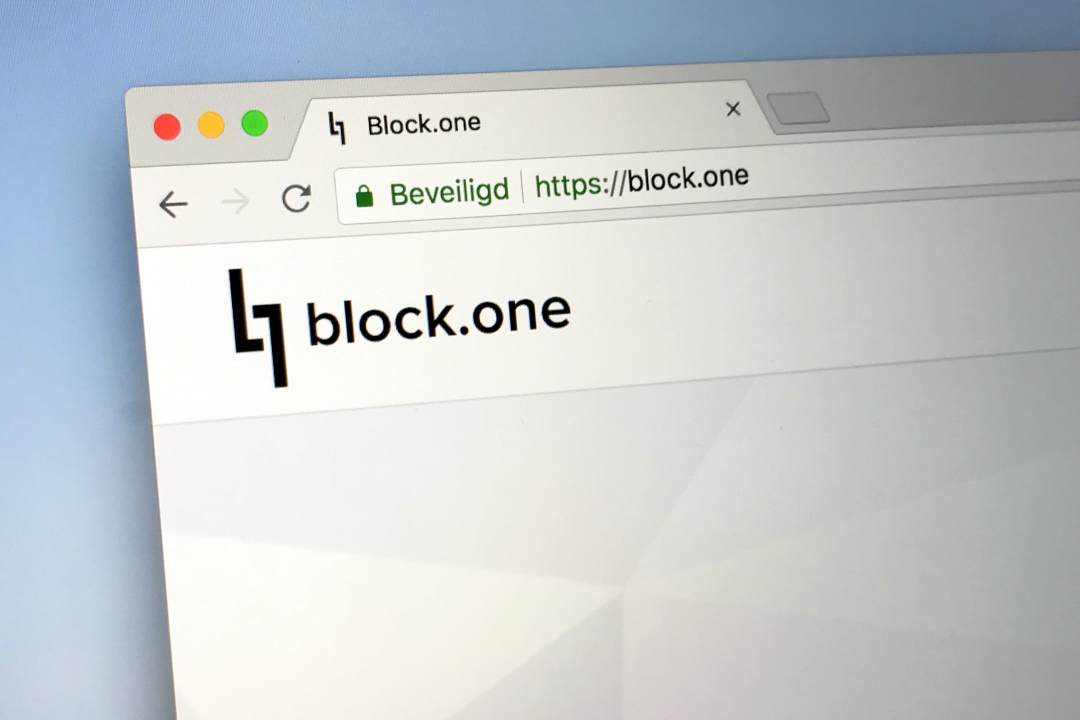 Block.one releases the code for the iOS wallet app

Block.one has released the first version of the code for the iOS wallet app.

The code of this B1 version is open source and is freely accessible on Github.

This means that any developer can download it and use it to create an app that can be published on the Apple Store.

Thanks to this code, EOSIO users will be able to make transactions both from the web application running on the Safari mobile browser and from the native iOS apps created with the EOSIO SDK.

The announcement also reveals that the EOSIO Reference iOS Authenticator App manages the keys in Apple’s Secure Enclave and/or Keychain, and protects them with biometric device authentication.

The EOSIO ecosystem is packed with existing wallets, however, some limitations have been identified such as the lack of support for chains other than the Mainnet. Most mobile wallets do not allow app developers to integrate with web applications, forcing users to access using a browser.

These new implementations are a possible solution to this problem, for example by allowing the use of a native iOS authentication application.

The main features are:

Previous article John McAfee: comparison between Bitcoin (BTC) and gold
Next article Telegram: a wallet to buy crypto with fiat