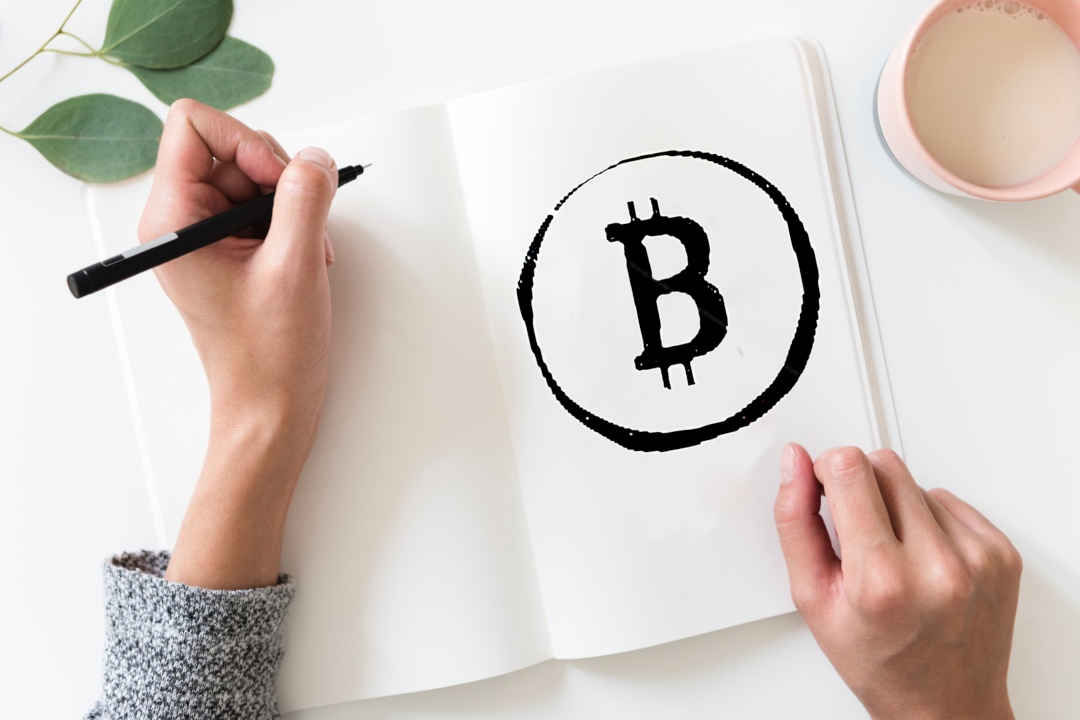 The request was registered on May 24th, 2019 under the number TX0008726120 and is entitled “Bitcoin: A Peer-to-Peer Electronic Cash System”, which is the same as Nakamoto’s whitepaper.

The applicant is Wei Liu of Azusa, a small town near Los Angeles, California (USA), who presents himself as Satoshi Nakamoto, the pseudonym under which he would have created and published the document. The day indicated as the date of publication of the whitepaper is November 1st, 2008.

Whereas in Craig Wright’s request, registered on April 11th, 2019 under the number TXu002136996, only the year (2008) was indicated as the date of creation of the document, while everything else was similar.

It is currently unclear who Wei Liu is, as there are no obvious traces of a person by this name residing in Azusa, although there are several people by this name in California.

The reasons for this request are not known either, although it looks so much like a stance against Wright to challenge his request for ownership of the whitepaper. It should be remembered that the co-founder of Bitcoin SV has several ongoing cases involving him, some of which relate to his own self-proclamation as the creator of Bitcoin.

Moreover, in the US, anyone can apply for the registration of a work, which in no way implies that the person is recognised as the author. Therefore, neither Craig Wright’s nor Wei Liu’s request allows establishing whether any of the two is the real Satoshi Nakamoto.

This is because if the application for registration is made under a pseudonym, the Copyright Office is not obliged to investigate whether there is really a demonstrable connection between the applicant and the pseudonym itself.