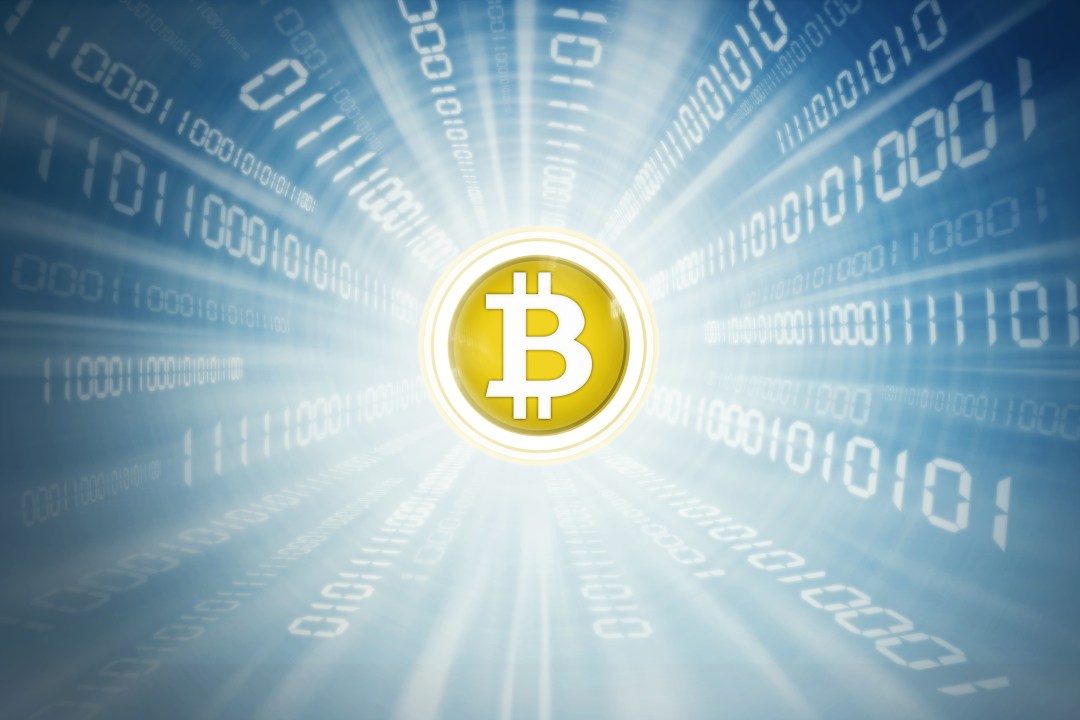 Bitcoin Scaling solution: a new idea from the creator of LN

One of the co-authors of the original Lightning Network (LN) paper proposed a new Bitcoin scaling solution, which is an innovative approach for a more scalable blockchain.

Tadge Dryja, who has shared the new document on Twitter, said:

I've posted Utreexo, a new paper about bitcoin scalability, to IACR ePrint. https://t.co/3byL1Xekj6
Thanks to those who helped with this work and looking forward to criticisms and getting and implementation running.

This document can be downloaded from the IACR ePrint, and is entitled “Utreexo: A dynamic hash-based accumulator optimized for the Bitcoin UTXO set”.

“In the Bitcoin consensus network, all nodes come to agreement on the set of Unspent Transaction Outputs (The “UTXO” set). The size of this shared state is a scalability constraint for the network, as the size of the set expands as more users join the system, increasing resource requirements of all nodes. Decoupling the network’s state size from the storage requirements of individual machines would reduce hardware requirements of validating nodes. We introduce a hash based accumulator to locally represent the UTXO set, which is logarithmic in the size of the full set. […] In our simulations of downloading Bitcoin’s blockchain up to early 2019 with 500MB of RAM allocated for caching, the proofs only add approximately 25% to the amount otherwise downloaded”.

As a result, Utreexo would render the state of the complete Bitcoin nodes, i.e. the UTXO set, smaller and easier to run, so as to address the issues related to the system’s scalability.

Dryja is one of the leading developers at the heart of the Lightning Network idea and this new solution is based on similar motivations to those that led to the development of LN.

However, it does not work as a second layer, but rather on the full nodes of Bitcoin, simplifying their execution.

“As the number of users of the system increases, the UTXO set grows, and the resource cost of running a node increases. This has led to a progressively smaller proportion of users running their own node as more users rely on light clients or on [third] party nodes to inform them of the state of the network. […] Nodes using the accumulator need only store a logarithmically sized representation of the UTXO set, greatly reducing storage space and disk seek times”.

According to Dryja, the code now needs to be tested by other developers and it will take some more time before this solution can actually be adopted.

Previous article Buterin vs Wright: "Bitcoin SV is clearly a scam"
Next article Chainside: pay for taxis with bitcoin (BTC)