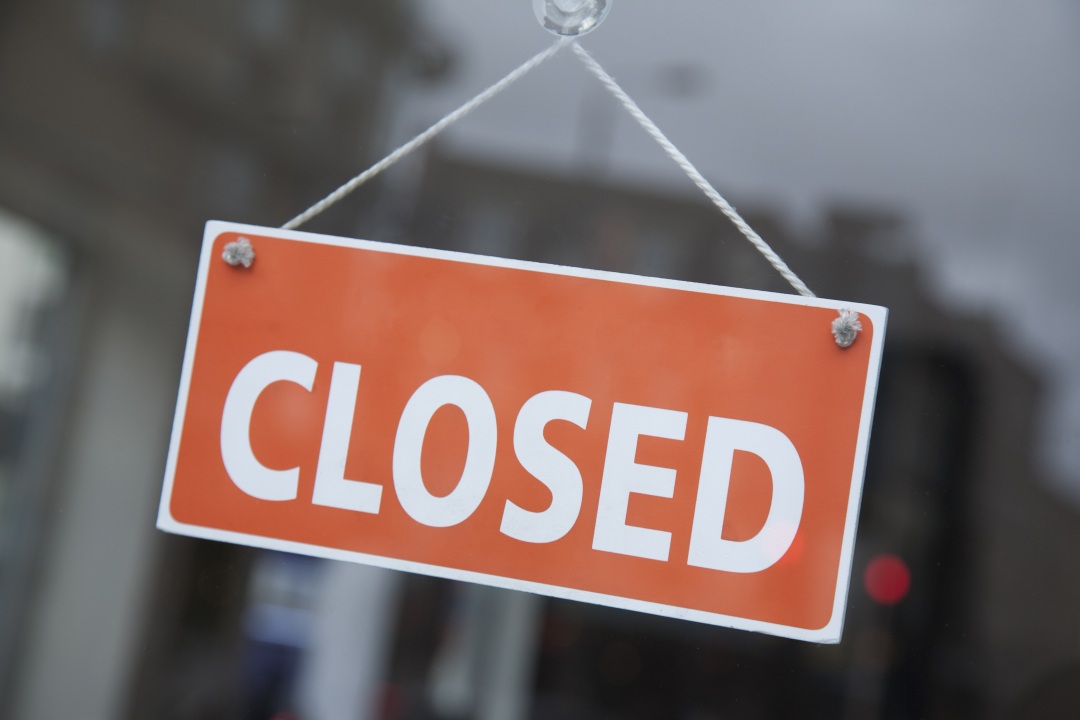 Coinroom: the Polish exchange closes down

In the space of only one night, the Polish exchange Coinroom closed the platform and disappeared, leaving its users without any explanation and, above all, without access to their cryptocurrencies.

Launched a couple of years ago, the Coinroom exchange allowed buying and selling cryptocurrencies such as BTC, LTC, ETH, DASH, XMR, BCC, ZCOIN, PIVX with fiat (with the exception of USA and Russia) and it was possible to have two types of accounts, one verified without limits and the other unverified with a cap of 15,000 euros.

In addition to the most popular fiats such as the dollar and the euro it also allowed using other fiat currencies such as GBP, PLN, NOK, CHF, CZK, DKK and RUB.

In addition, the exchange stated that it kept the funds in encrypted cold storage and that their servers were not connected to the Internet, which is why no one can recover the funds.

Unfortunately, both the website and their Twitter page are offline and therefore it is possible to say that we are in the presence of a classic exit to the detriment of users.

The first indications of a possible closure had already appeared in April when the exchange invited users to retrieve funds from the platform. Unfortunately, not all withdrawals had been completed and some users did not receive the funds.

This shows once again that it is important never to leave funds on an exchange, especially if it is centralised, and that it is essential to use suitable devices such as non-custodial wallets, in order to keep cryptocurrencies secure so as to avoid such situations.

A few days ago, XRP United also announced the closure of its exchange on July 1st.

Previous article New evidence on the identity of Satoshi Nakamoto
Next article Buterin vs Wright: "Bitcoin SV is clearly a scam"

JPMorgan: the Bitcoin and crypto bear market may not last long