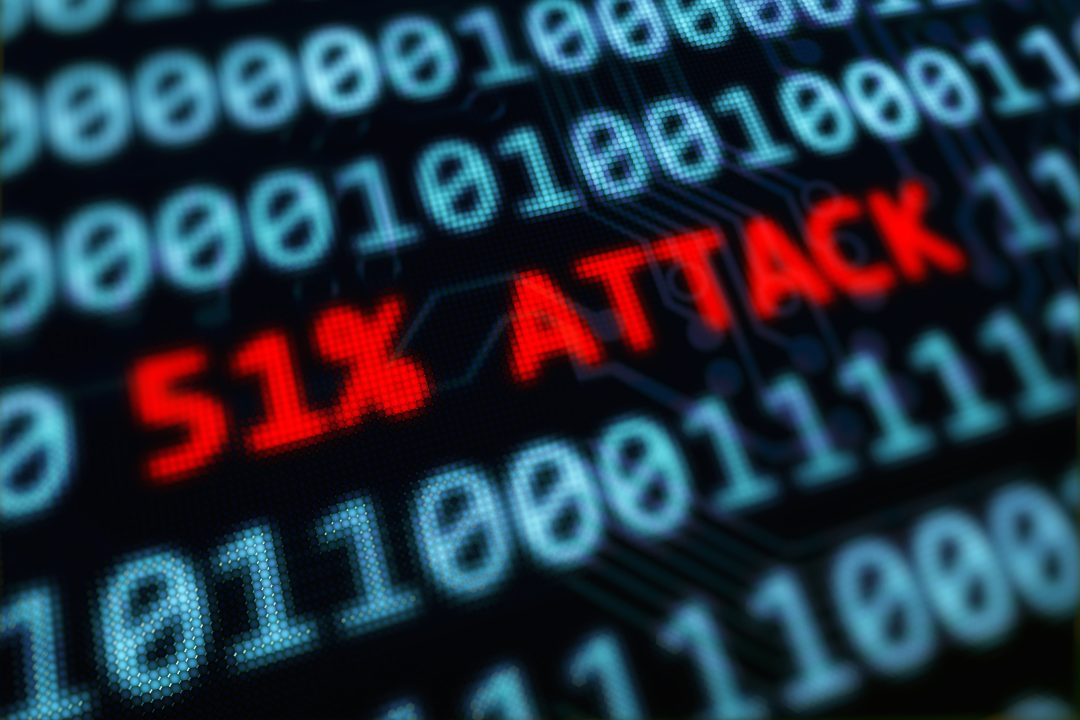 Bitcoin SV: hashrate at risk of a 51% attack

Bitcoin SV (BSV) could fall victim to a 51% attack and the hashrate is in free fall.

In fact, a post has been published on Reddit that warns that more than 50% of the blocks of the cryptocurrency born in November from a fork of Bitcoin Cash is mined by “other miners”.

The confirmation comes from Coin.dance, where the graph of the mined blocks in the last 24 hours shows that the so-called “Other Mining Pools” have mined more than 53% of the blocks.

In addition, the hashrate graph also shows that, since the end of November 2018, the total hashrate has been declining until the last week of May, when it then began to grow thanks to the Other Mining Pools.

However, the hypothesis suggested on Reddit is that 53% of blocks mined by Other Mining Pools actually hides a single anonymous miner, which from the end of May would have significantly increased their hashrate in order to be able to attempt a 51% attack.

The price of Bitcoin SV has risen a lot in the last few days, against the trend of the current correction of the crypto market, to the extent that doubts have been raised about a possible manipulation of the price.

Maybe it’s a coincidence, but the most significant price increase started a few days after the beginning of the growth of the hashrate of these Other Mining Pools.

The hypothesis published on Reddit, however, has neither evidence nor confirmation, also because the so-called Other Mining Pools actually include all those mining pools that are not recognised, or that mine a too limited number of blocks, so it is not said that among these there is actually one that has managed to acquire 51% of the hashrate, or is about to do so.

However, the doubts about the cryptocurrency created by Craig Wright and Calvin Ayre are growing lately, so much so that, for example, Vitalik Buterin has defined it as a clear scam.