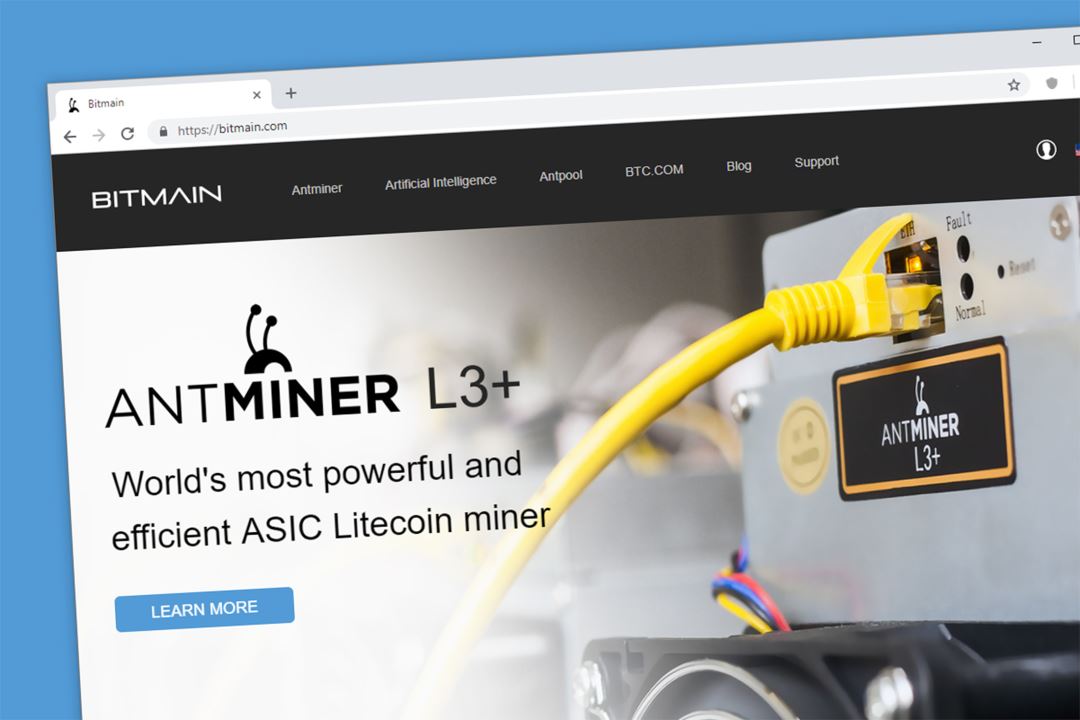 According to the rumours circulating on the net in the last days, it seems that the mining giant Bitmain is preparing to announce a new ASIC for litecoin mining.

There are two main possible reasons for this: the record growth of LTC’s hashrate in the last seven months and the failure to update the range of ASICs for litecoin mining since June 2017.

In fact, in the last six months, Bitmain has announced several products for bitcoin mining, but no device for mining litecoin. By the end of 2018, the company had launched the first BTC ASICs with 7-nanometre chips, followed by the S17 range announced last April.

Since litecoin will undergo halving in two months, with the consequent 50% reduction of the block reward, the company could take the opportunity to market its ASICs for litecoin mining.

The new Bitmain litecoin ASICs would already be in operation

The record growth of hashrate in recent weeks could be due to the testing phase of new products by Bitmain. According to the Reddit communities, in fact, the company has already been using the new Antminer for litecoin mining.

This would give Bitmain the absolute technological advantage since only the company itself would have access to the ASICs in advance.

Considering that Bitmain has suffered heavy financial losses in the last year, it is not to be excluded that the Chinese giant is taking advantage of its position to make large profits from LTC mining before halving. Not only that, the company, once it has made use of the ASICs, may decide to sell them to the public, in order to further monetise them.

This is a rather unfair practice, but it has already happened several times in the past, especially with Monero and Zcash.

Possible specifications of the Antminer L5

The ASIC in question is probably the Antminer L5, successor to the L3+. According to a first leak on a well-known cloud mining service, the machine is expected to perform almost twice as well as its predecessor. 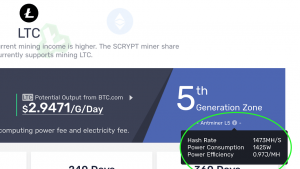 In detail, we speak of a hashrate of 1473 MH/s, for a consumption of only 1425 Watts per hour. This is a device with very high efficiency, close to 1 Watt for MHash.

Just to make a comparison, the old Antminer L3+ offers a maximum hashrate of 504 MH/s, for a consumption close to 800 Watt/hour. This translates into an efficiency of only 1.5 watts per MHash.

This performance leap is certainly due to the 7-nanometre production process used to make the new ASIC. The price and the possible launch date are unknown for now, even if it is estimated that the figure is close to one thousand dollars.

Previous article Bitcoin SV: hashrate at risk of a 51% attack
Next article Bitfinex: RGB for Tether on Lightning Network