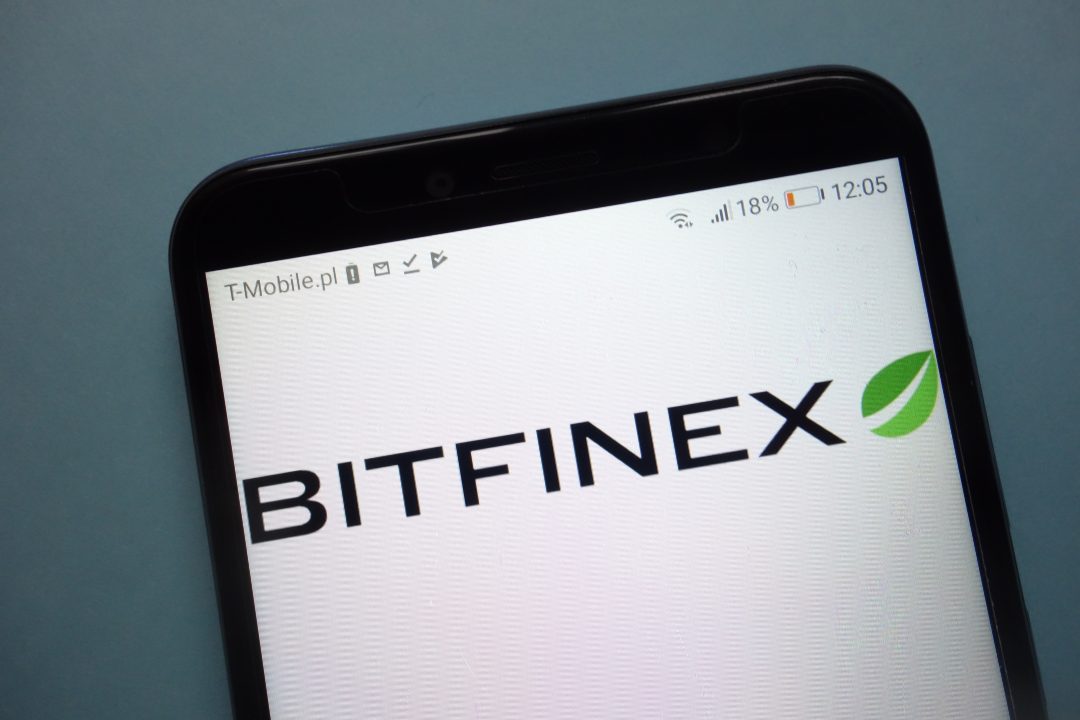 Bitfinex announced a few days ago its intention to bring Tether not only to Tron and Blockstream’s Liquid, but also to Bitcoin’s main network using the second layer Lightning Network thanks to RGB.

The project is based on a proposal presented at the Building on Bitcoin conference in Lisbon by Giacomo Zucco of BHB Network over a year ago, it is called RGB.

As explained by Zucco, “the project has been commissioned and sponsored entirely by the Poseidon group to find the best possible standard for issuing assets on the Bitcoin network”.

Recently this protocol has been brought into the spotlight by several companies including, apart from the aforementioned, also Bitfinex, Chainside and inbitcoin.

Paolo Ardoino, CTO of Bitfinex, commented: “We hope to have Tether on the Lightning Network by the end of the year. Bitfinex will continue to support Lightning projects and features on our platforms”.

For the occasion, The Cryptonomist interviewed Giacomo Zucco.

How was the RGB project born?

During 2018, Poseidon commissioned me to advise on how to issue digital tokens on Ethereum’s ERC20 protocol. The result of my research and analysis considered this choice as sub-optimal and made us sceptical about the use of the Ethereum protocol for generic assets. So we had to propose an alternative and not just a mere, albeit well-argued, criticism of existing protocols. So we started an analysis also of Omni, former Mastercoin, which was used for Tether, and of Counterparty. We have also made these assessments with the help of international experts such as Peter Todd.

What are the differences between RGB and EOS, Ethereum or Stellar?

We believe that generic assets can take advantage of Bitcoin’s features if the protocol can become a standard for value transportation. They can take advantage of this both in terms of security to avoid double spending and from a software point of view to re-use functions and libraries and other network features. In our opinion, altcoins cannot really establish themselves as a long-term global standard, and we believe that a standard for generic assets should rely on Bitcoin.

What differentiates RGB from Omni and Counterparty?

The redefinition that we have done tries to solve some limitations of existing projects in two ways: to be immediately compatible with LN. RGB will contain Spectrum which is a module for native LN adaptation; moreover, the second feature is Peter Todd’s idea of client-side validation, i.e. not to use the blockchain to store asset metadata and property transfer tests, but to use Bitcoin’s blockchain only to avoid double spending with the technique called single-use seal. This results in significant improvements in terms of privacy and scalability.

Obviously this creates problems because it becomes more difficult to pass these tests since it is necessary to be both online and also make a backup – with RGB it is not enough to make a backup of your seed – of the whole chain, but luckily these issues also arise on Bitcoin, as even with LN who receives must be online and update the status of the channel. So it is true that the client side validation approach has problems but they are the same limits that also LN has.

What kind of assets do you think will be issued?

All kinds of things. I don’t expect that having a valid technology of assets implies that all assets will have an economic sense, but I see the possibility of some legitimate uses such as digital collectables and regulatory arbitrage such as Tether, which I fully support insofar as they facilitate the onboarding of Bitcoin. Or even the crypto shares of DAOs, even if they are still very early use cases.