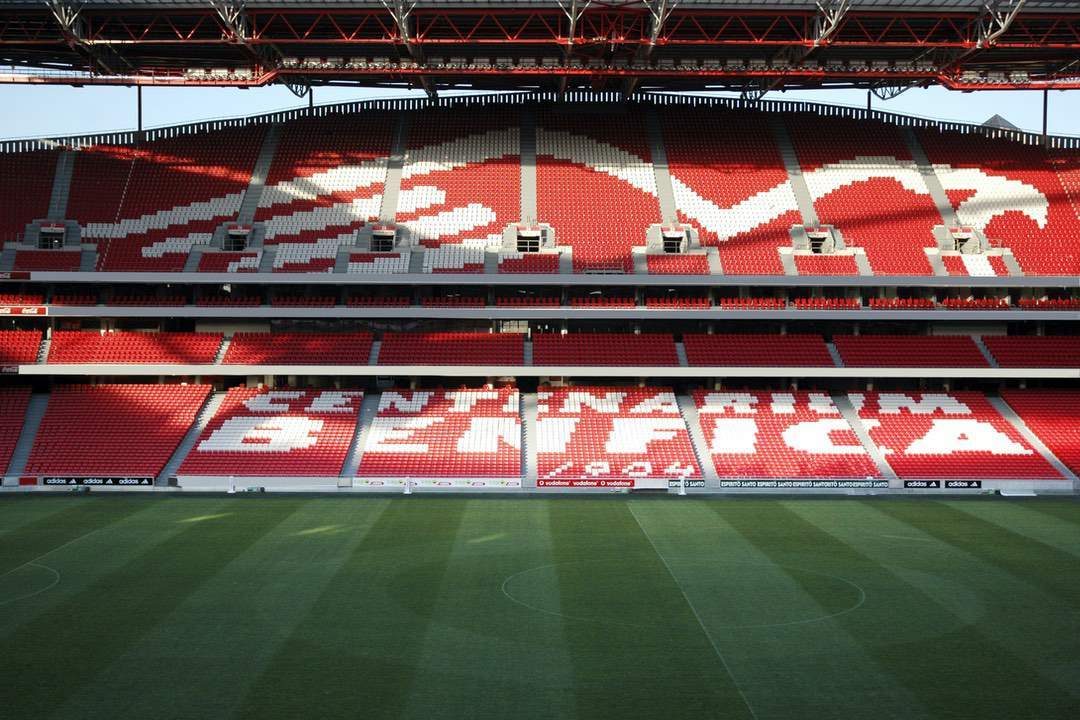 Benfica fans and, more generally, football fans all over the world, will be able to access the stadium by purchasing tickets using cryptocurrencies. Anything related to clothing will also be available for purchase with bitcoin (BTC) and ethereum (ETH).

UTRUST is live with @SLBenfica 🎉 We’re launching with one of the biggest football teams with 14 million fans worldwide.
It’s official—you can now pay with #crypto on the Benfica website: https://t.co/Lt7hGVOcnX pic.twitter.com/aYl8DCw6IW

It is certainly not the first time that a football team of this calibre has been involved with cryptocurrencies. However, this is the first time ever that a club accepts regular payments in bitcoin (BTC) and ethereum (ETH), both for the purchase of tickets and for merchandising.

Juventus has already been dealing with crypto. In 2018, during the World Cup in Russia, people were able to buy tickets to the match using bitcoin (BTC), but this was an isolated occurrence.

From this moment on, the value of the two cryptocurrencies can be taken full advantage of within the Estádio da Luz, the Benfica stadium. This sudden statement comes courtesy of UTRUST, a company that processes crypto payments and which has also issued its own token: UTK.

According to the press release:

“UTRUST’s core technology will allow Benfica to take advantage of the increased security and convenience of cryptocurrency payments while protecting the club from market volatility. It will also significantly reduce processing fees and eliminate inconvenient credit-card chargebacks and fraudulent payments”.

Benfica’s managing director, Domingos Soares de Oliveira, has stated that the decision to accept bitcoin (BTC) and ethereum (ETH) payments is motivated by the fact that: