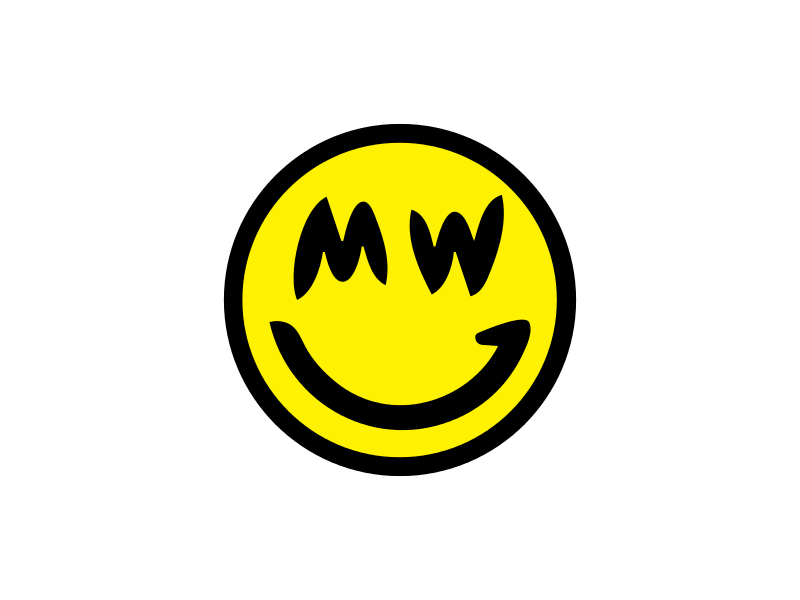 Grin will perform the first hard fork on July 17th. Grin is a very special privacy coin, as it is based on the MimbleWimble protocol.

MimbleWimble is a blockchain protocol proposed in 2016 by Tom Elvis Jedusor and improved by Andrew Poelstra, a cryptographic expert. This protocol aims to create a privacy-oriented and highly scalable blockchain.

MimbleWimble, in fact, allows the blockchain to grow in a sustainable way, as the protocol drastically reduces the size of the blockchain by removing most of the information about unnecessary past transactions.

Not only that, the protocol also offers improved privacy to Grin transactions. This protocol will probably be implemented in bitcoin in the future, although at present it is not known when and if this will happen.

Grin debuted last January after raising about $65,000 in donations in the months leading up to the launch. There was no ICO. Currently, the project holds about $420,000 in funds, as a mysterious bitcoin donation worth about $300,000 was received last May.

A few days ago the team of developers at Grin decided the block number at which the first hard fork of the coin will occur.

Proposed by Quentin Le Sceller, software engineer and core developer of Grin, the first update of the Grin network will be implemented at block number 262.080. The network is expected to reach this block around July 17th.

The developers have also decided that a private testnet – called Floonet – will be launched on June 19th, in order to test future Grin protocol upgrades.

During the developers’ meeting, core developer Michael Cordner, also known as Yeastplume, said that the timeline may be subject to some changes but efforts will be made to respect the schedule.

The novelties of the hard fork

The fork scheduled for July is actually only the first of the four updates that the Grin network will undergo in the next two years.

Grin currently uses two different PoW mechanisms – one for GPUs and one for ASICs – to provide the appropriate mining reward based on the hardware used.

The first PoW (Cuckaroo29) is ASIC resistant, so it is suitable for GPU mining. The second PoW, Cuckatoo31+, is ASIC Friendly. Currently, some ASICs have already been announced by Innosilicon, but are not yet available on the market.

Initially, 90% of the block rewards are allocated to the Cuckaroo algorithm and then decrease each month by 3.75%, until there is no longer any economic return for the GPUs (within two years). At that point, the entire PoW will be relegated to the ASICs.

In order to ensure that the Cuckaroo29 PoW remains ASIC Proof, a fork must be made every six months, just as it happens with Monero.

Grin’s first hard fork, therefore, will introduce some simple changes to Grin’s Cuckaroo29 PoW. In addition to this PoW update, the fork will introduce several new features and wallet updates to improve the usability of the currency.

Among them, one of the proposals provides for the introduction of the improved bulletproof rewind scheme, which will allow creating multi-signature wallets and watch-only portfolios, in addition to the normal ones.

Not only that, the wallet API will also allow the introduction of several additional features related to payment requests.

As with any hard fork, the miners or node holders on the Grin network will need to update their software, so they stay synchronized to the longest blockchain after the fork.

USDC closing in on Tether
WinnerBlock.io, the best crypto game in 2022