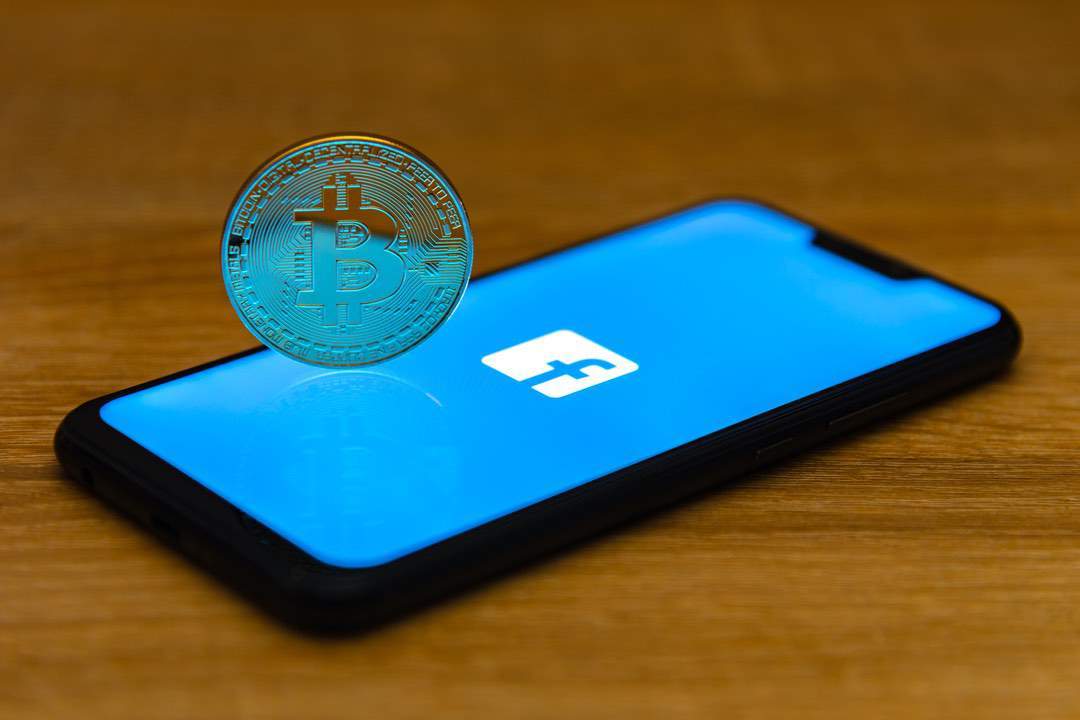 Facebook will soon announce its cryptocurrency and many new features

As reported by CNBC, Facebook will announce its cryptocurrency in June and will allow employees to choose whether to receive their salary in FIAT currency or in the so-called ‘Facebook Coin’.

About a year ago, Facebook chose former PayPal executive David Marcus as the person in charge of exploring the opportunities that blockchain technology and cryptocurrencies offer.

Since then, several sources have initially assumed that Facebook was working on its own cryptocurrency that could be transacted through FB Messenger and WhatsApp.

The press release, taken from The Information and reported by CNBC, indicates that the social media giant is also at work with regard to designing ATMs similar to those known today.

The creation of an ecosystem, for the more than 2 billion Facebook users, capable of exchanging money between countries, would undoubtedly help the company in diversifying its profits. Right now, in fact, Facebook’s biggest revenue comes from its advertising model that, however, faces daily problems related to privacy for the way in which it collects and obtains information from users.

CEO Mark Zuckerberg pointed out at this year’s developer conference that payments are an important industry. However, operational director Sheryl Sandberg and financial director David Wehner have

“been skeptical of the initiative internally”

In addition, according to the magazine, Facebook will exploit third-party organisations so that they act as nodes to help manage the cryptocurrency and will receive, in accordance with these rumours, 10 million dollars each.

Nodes will be able to validate transactions. Typically it’s a lot of computers that together create a decentralised network but Facebook is doing things their way.

A company spokesman has refused to comment on this news to the CNBC.