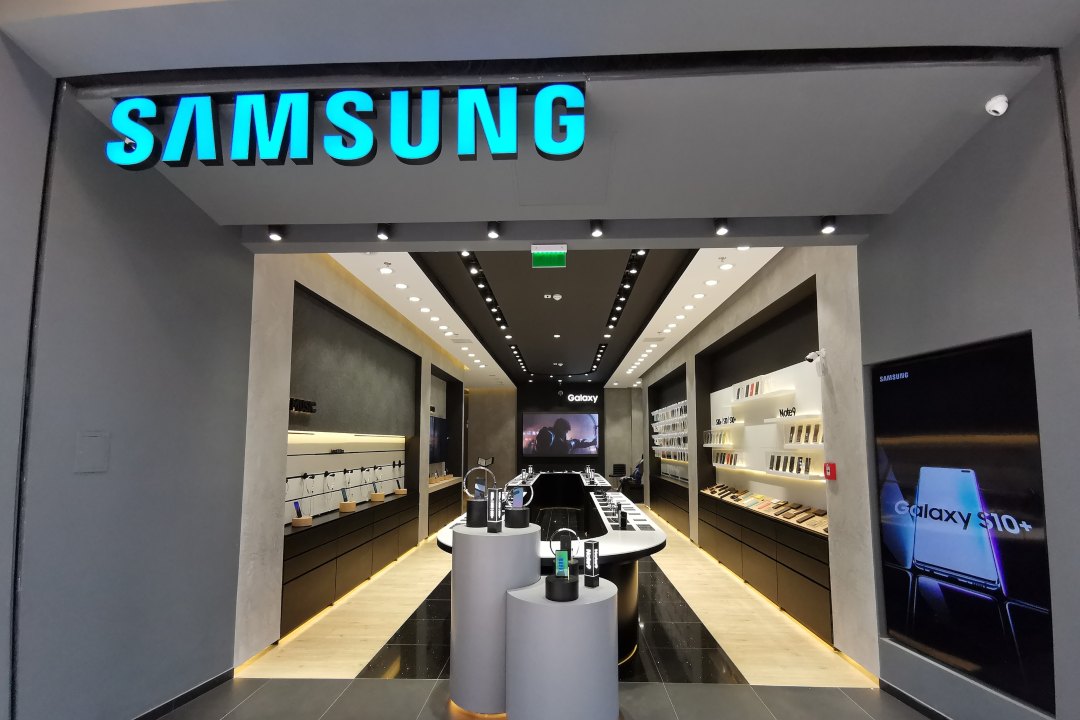 During a recent conference held in China, Charles Song, general manager of Samsung Foundries China, revealed that the company is producing 3 and 5-nanometre chips for bitcoin mining.

Samsung has been manufacturing these chips since 2018 and during the conference, they also announced their partnership with MicroBT, the third company in the world to produce Bitcoin ASICs, right behind Bitmain and Canaan.

It is well known that Samsung is the number 2 semiconductor revenue company in the world, second only to Intel, and that the mining market is always trying to find new solutions to achieve maximum performance with minimal effort and power consumption.

In addition, Samsung already produces chips for MicroBT’s latest product line, the M20S, which delivers 68 Terahash per second (Th/s) with an efficiency of 48 Watt/Terahash and at a cost of about $2450: quite convenient if we consider that Bitmain’s S9 model reaches 13.5 Th/s and consumes 98 Watt/Terahash.

It is not the first time that Samsung has been active in the blockchain world: its latest flagship phone, the Galaxy S10, has an integrated crypto wallet that allows managing several cryptocurrencies, although for the moment the function is still limited to some countries.

Finally, it is worth remembering how Samsung could soon launch their own crypto, as they are working on a proprietary blockchain, which could then be integrated into the Samsung Pay application, making money transfers even easier and faster.

Samsung Pay today represents about 80% of the digital payments market in Korea, which is why this possible integration could greatly expand the number of people using cryptocurrencies in the country.