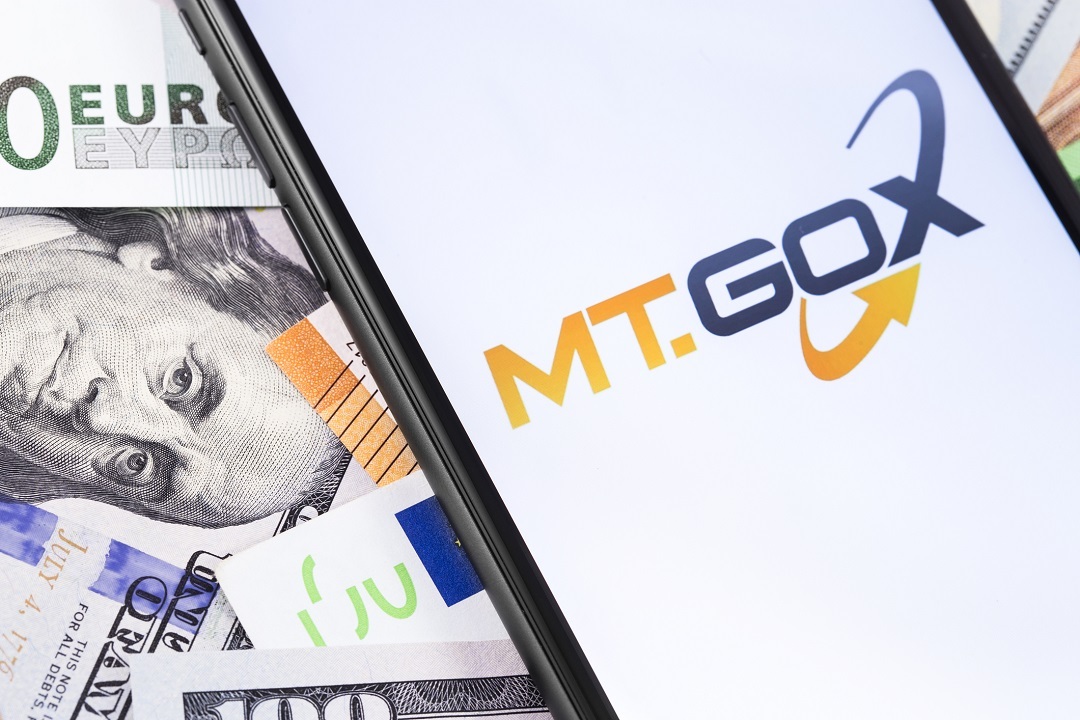 According to Associated Press, Karpeles will launch a new startup to make Japan “a global leader in blockchain, the technology behind virtual money like bitcoin”.

Manipulation of the exchange’s data

Karpeles was found guilty of manipulating the data of Mt. Gox and convicted earlier this year after some hackers managed to steal as many as 850000 BTC (about 450 million dollars) effortlessly.

Mt. Gox was the largest crypto exchange in the world at the time. Under the management of Karpeles, the exchange failed to withstand the damage suffered and went bankrupt.

Prosecutors indicted Karpeles for embezzlement and fraud, accusing him of stealing about $3 million from clients’ accounts shortly before the hack. Karpeles was later acquitted of these charges, avoiding a prison sentence of ten years.

The judge, however, found overwhelming evidence of data tampering in the weeks prior to the hack on the platform.

Karpeles was therefore in the habit of manipulating and falsifying bitcoin trading data. The former CEO was subsequently sentenced to two years and six months and is currently appealing.

Karpeles reported that his startup will develop a secure blockchain-based operating system that will outperform all current systems in terms of speed.

The former CEO of Mt. Gox will mainly act as a technology manager in the new Japan registered company Tristan Technologies Co.

Karpeles has also written a book, published in May, entitled Cryptocurrency 3.0. Publishers refer to Karpeles as a “genius” in the crypto industry.

“This book is the definitive guide written for the first time by a man who is the best in the world in virtual currency… The first book of a genius programmer who proved clean.” (Translated from Japanese).

The new adventure of Mark Karpeles will certainly not please the many people who are still waiting to get back their money that was held on the exchange at the time.

Previous article Chainside: pay for taxis with bitcoin (BTC)
Next article Crypto market is down today: BTC -17% in a few days