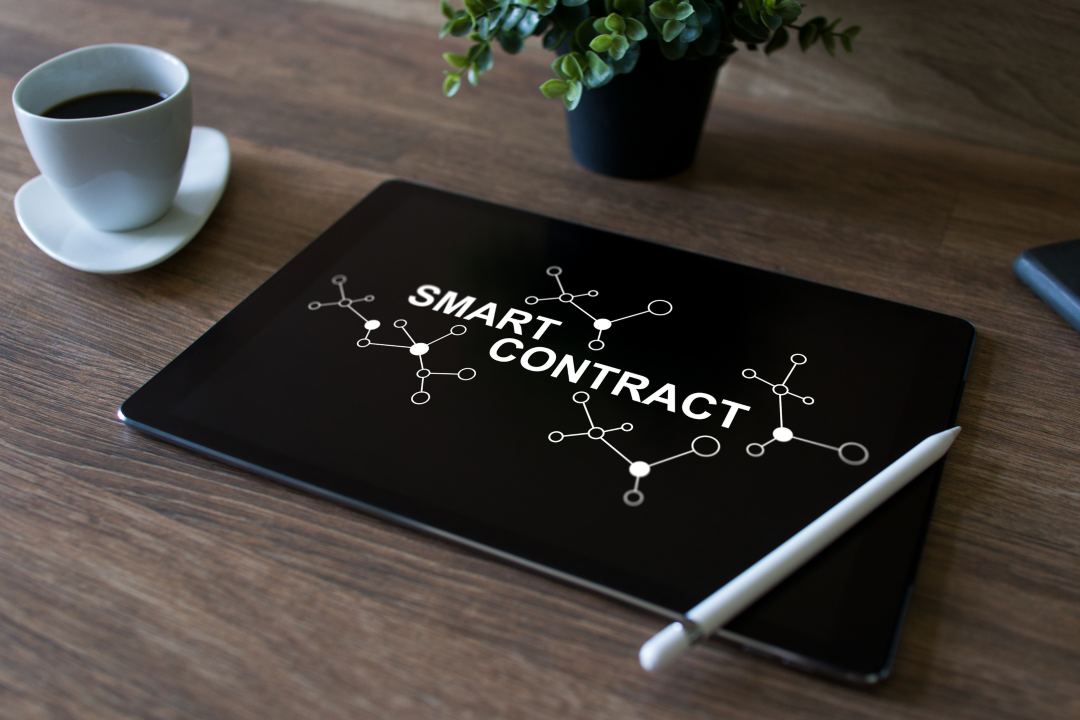 The best crypto platforms for smart contracts and dApps

DataLight has recently published a very interesting analysis that compares the best crypto platforms for smart contracts and dApps.

Of all these, it is clear that Ethereum is by far, and without comparison, the most widely used platform, since it is “essentially unmatched in terms of adoption”. From this point of view, namely with regard to the number of smart contracts and dApps hosted, NEO, Stellar and Waves would be competing for second place.

Also with regard to the tokens hosted, Ethereum is clearly first, with 1,193 tokens, while in second position there is NEO with only 28, followed by Waves and Stellar at 24 each. EOS currently hosts only 8 tokens, while Tron 2, though there are some big projects like BitTorrent’s BTT on Tron and Everipedia on EOS.

There is no match either for the overall market capitalisation, with Ethereum (ETH) capitalising 26 billion dollars, while EOS stands at 5.9 billion and Stellar Lumens (XLM) at 2.3. This is followed by Tron (TRX) with just over 2 billion, while NEO and Waves have a capitalisation of less than 1 billion dollars.

Focusing on the market capitalisation of the hosted tokens, Ethereum reaches 12 billion, Tron 378 million, but mostly thanks to BitTorrent, while EOS stops at 26 million.

Also worth mentioning is Omni, which hosts the USDT tokens, with a market capitalisation of more than 3,2 billion, as well as five other projects that have a very low capitalisation.

Among the tokens hosted on Ethereum, there are some of them of considerable importance, such as Maker (MKR), Basic Attention Token (BAT) by Brave and Crypto.com (CRO), all of which are among the top 30 cryptocurrencies by market capitalisation. This list did not include Binance Coin (BNB) because it now has its own blockchain.