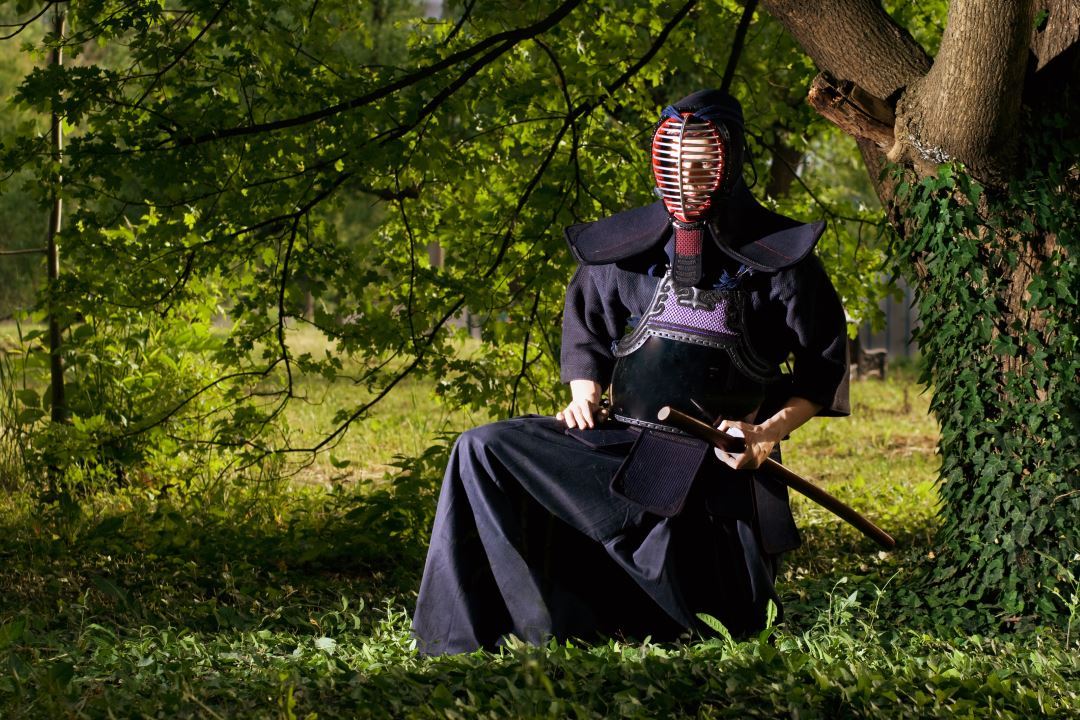 Today Samourai Wallet has announced that it is working with the French company Nodl to create an ad hoc device that will be available for sale to Samourai users, so as to facilitate the creation of a bitcoin full-node based on Lightning Network and improve privacy thanks to a coin mixing feature.

This device, in fact, will probably be very similar to the products distributed by Nodl, but will integrate some of the classic techniques used to improve privacy, such as TOR.

Samourai Wallet is a popular bitcoin wallet for mobile devices. It integrates a number of very interesting features (including Lightning Network) and focuses on security and privacy.

Nodl co-founder Michel Luczak said the product in question will be a full-fledged bitcoin full-node, with Lightning Network support.

It will be extremely easy, intuitive but above all secure to use, as it will allow Samourai Wallet users to connect to their node rather than to Samourai’s servers.

This will further reduce the centralisation of the Samourai Wallet, as users will be directly connected to their nodes, thus also improving privacy. The device will arrive within the year, said the team of Samourai Wallet. At the moment no prices and specifications are known, although they are likely to be very similar to the products already sold by Nodl.

Samourai also said that owners of Nodl nodes will be able to upgrade their devices to add Dojo software functionality. This software includes a feature called Whirlpool, which groups bitcoin transactions from multiple wallets to increase confidentiality.

This is a full-fledged coin mixing feature, aimed at improving the privacy of bitcoin users.

Installing Dojo will be very easy, a simple click on the dashboard of the node will activate the mixing feature on Nodl, revealed Luczak.

Previous article The best crypto platforms for smart contracts and dApps
Next article Record price for Litecoin: LTC flies to $128