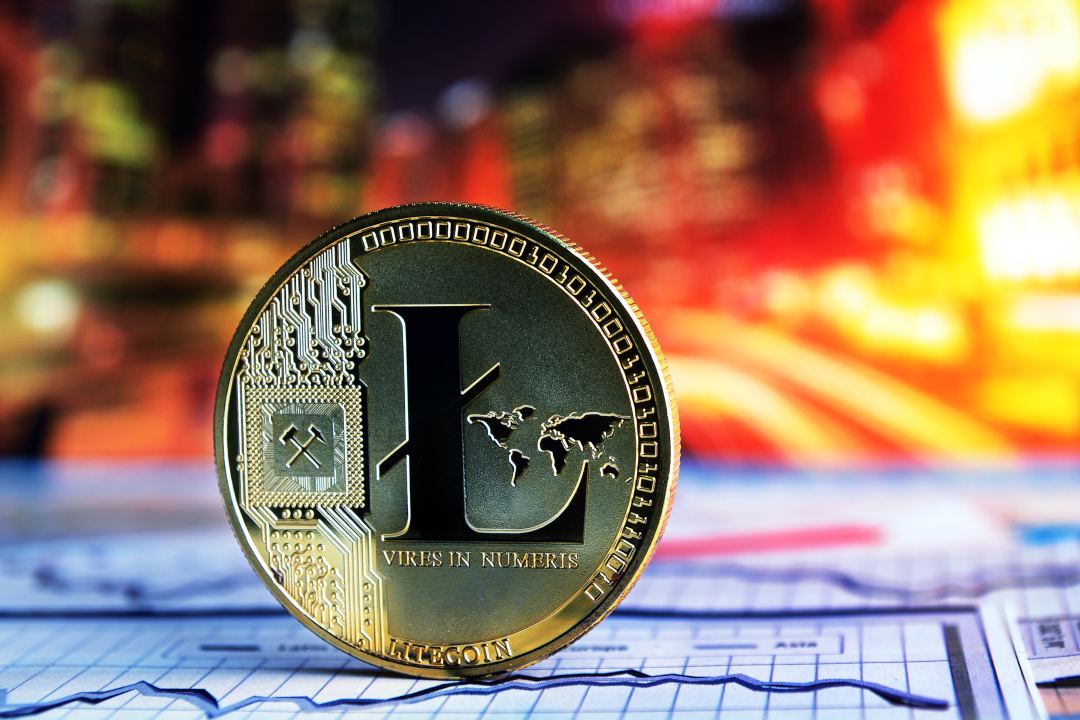 Litecoin updates its price record for 2019. LTC is the most prominent cryptocurrency in today’s crypto market and marks a reversal in the industry.

This day marks the end of the worst week of 2019. It was last December that the sector, and particularly bitcoin, did not put such an obvious reversal. The weekend was also characterised by low volumes and a trend that saw prices fluctuate to the lowest levels of the last few days without any particular reaction.

It appears that such a reaction has arrived today with exchanges of more than 20% on a daily basis with a reversal of cryptocurrencies into positive territory: the second week of June begins with a slight prevalence of positive signs for 60% of cryptocurrencies.

Among the best known today, Ontology (ONT) marks the best performance with over 710 million of capitalisation and a rise of almost 10%.

Litecoin continues receiving attention, with a jump of 8% on a daily basis, updating today the record of 2019, making itself the leader of a possible upward run, which had characterised the first weeks of 2019.

Litecoin today sets a record for 2019, reaching over 128 dollars, levels that have not been recorded since May 2018. It’s a bull run that doesn’t appear to encounter any particular stumbling blocks. From the lows of the beginning of February, Litecoin recorded an increase of +324%, multiplying its prices by 4 in just over 4 months. Since December, the increase is +450%.  With this leap by Litecoin and its record price, LTC has consolidated its fourth position among the major capitalised coins, undermining Bitcoin Cash (BCH) which today marks a +2%.

On the podium, with a +45%, there is the crypto Nebulas (NAS), in 83rd position with 84 million dollars of capitalisation. While among those that are characterised by the phases of oscillation, both upwards and downwards, Maximine Coin (MXM) returns to be noticed, marking today an increase of +15%.

Among the worst ones, there are no particular downward movements. The most famous of these are Maker (MKR), Augur (REP) and Ravencoin (RVN), which have fallen by 3%.

The market cap returns to 253 billion dollars with bitcoin holding 56% of the market share. Ethereum consolidates itself just over 10% and Ripple tries to stay just over 6.5%. These are the levels that have characterised the last week.

Bitcoin tested the $7,500 support over the weekend without disrupting the market. The weekend was not characterised by particular volumes, so much so that the 4th test, which took place in just over 20 days, did not cause any further slippages that would have attracted speculation towards the 7,000 dollars.

In the last few hours, there has been an attempt to recover the psychological threshold of 8,000 dollars. The technical threshold remains that of 8,200-8,250 dollars, which would decree the return of new purchases.

In this phase, which ranges from a week with prices between 7,500 and 8,000 dollars, it is necessary to continue to follow the holding of the $7,500 support.

Ethereum continues its lateral trend maintaining and trying to consolidate over the $225 area and not break the attempt to break down this area as it happened yesterday afternoon with a modest return of the defense of $235, where the attack was rejected in the $240 area. This is precisely the level at which price fluctuations continue.

ETH needs to go over $260-265. If there is no recovery in the next few days, the holding of $225 becomes more fragile. In case of violations, large spaces of downward movement are opened towards the area of 200 dollars.