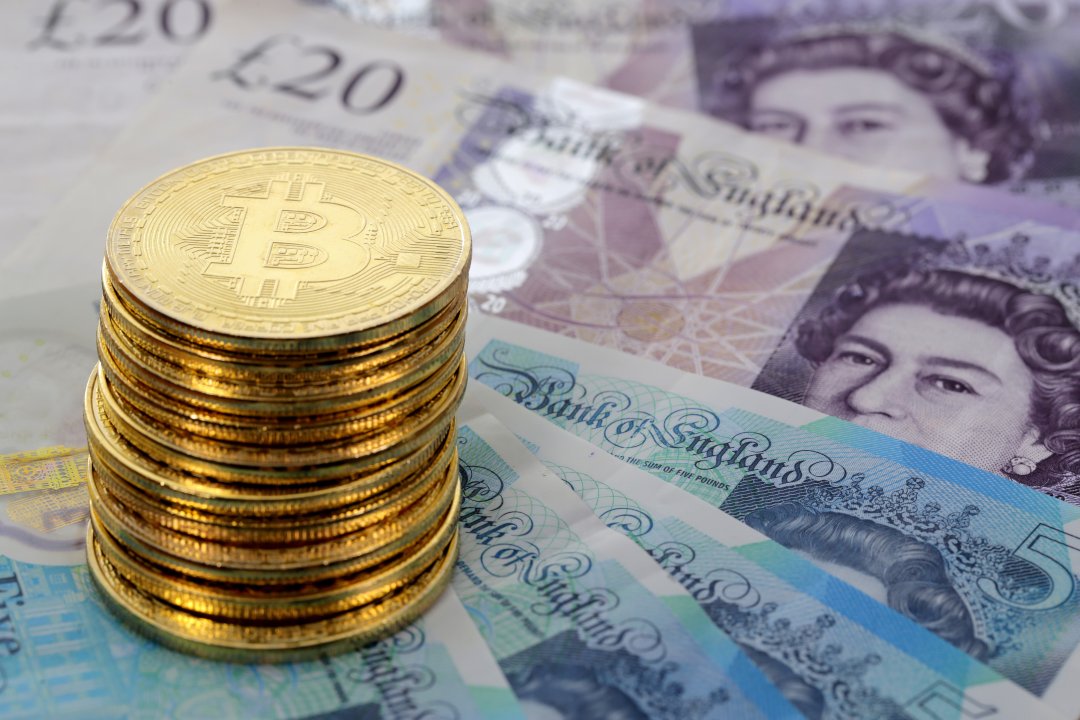 In an interview with Crypto Briefing, the chief economist of the Bank of England (BoE), Andy Haldane, recognised the “enormous potential” of cryptocurrencies.

The BoE is the Central Bank of Great Britain, it issues the British Pounds, it has existed for more than 320 years and nearly all the other great Central Banks of the world have been created on its model.

Andrew G Haldane is the Chief Economist of the Bank of England, as well as being a member of the Bank’s monetary policy committee and chairman of the British Government’s Industrial Strategy Council.

“[The BoE] is very supportive of technology helping drive forward what financial services can offer […] in this area of payments, like cryptocurrencies”.

Haldane then stressed that although on the one hand regulators need to limit the risks of a sector that is still so young, on the other, areas with “enormous opportunities”, such as the crypto sector, should be supported as much as possible.

He did not dwell on any individual project but suggested that payments could be a good starting point for integrating cryptocurrencies into the traditional economic system.

In particular, he mentioned cross-border remittances, “where the cost of doing that is currently largely borne by poor people and needs to change”.

In addition, Haldane also added that the proliferation of use cases resembles “a thousand flowers blooming“ and that for now, the BoE can only monitor how companies, or other central banks and financial regulators, deal with these new technologies.

Crypto Briefing commented on this interview by saying:

“Speaking with Haldane, there’s a sense that the central bank is excited by what cryptocurrencies can offer. That enthusiasm, however, is tempered by the trepidation that comes with stepping into the great unknown“.

Haldane had already begun to take an interest in these new technologies in 2015 and in 2018 he declared that cryptocurrencies could endanger some investors. However, he then stated that these dangers had not yet resulted in a real threat to the global financial system.