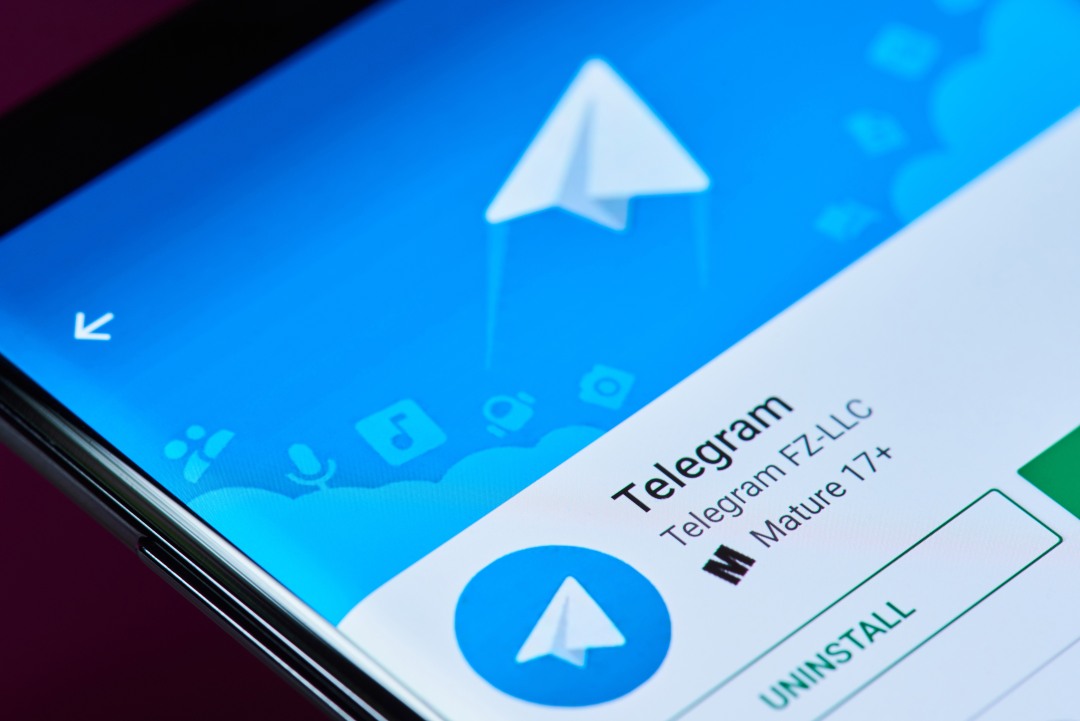 Liquid has announced that, as of July 10th, it will be possible to buy Telegram’s Gram tokens during a sort of new token sale.

For the moment, the token sale would take place exclusively on Liquid and will be made possible thanks to a partnership between Liquid and Gram Asia, but will not be available to residents in the United States, Japan and some other restricted countries.

The website also reveals some details regarding TON, Telegram’s blockchain platform, including the download of the whitepaper in PDF format.

In order to purchase the tokens, it will be necessary to register on Liquid by opening an account, verify the identity, deposit funds in U.S. dollars (USD) or USD Coin (USDC) and access the page of the token sale at 8:00 UTC on July 10th.

The launch of TON and Gram is scheduled for October 31st, 2019, after which the tokens will be delivered in four equal batches, three months apart, over a total period of 18 months.

Liquid has also launched a promotional campaign that allows earning Gram tokens by inviting other people to register to buy tokens on the platform, by means of a referral link.

Each successful referral will earn an equivalent of $10 in Gram tokens, up to a maximum of $50, and requires that, after clicking on the referral link, the person buying the Gram tokens has purchased them for $100 or more.

Gram Asia, with whom Liquid has signed this partnership for the purpose of offering this pre-sale, is a Korea-based organisation that claims to be the largest holder of Gram tokens in Asia. However, it is not known how many of these will be offered for sale on Liquid, nor at what price.

“A public sale was always planned for the window between the testnet launch and mainnet [full] launch. They wanted to work with a regulated exchange to see how it goes before it gets listed [in full] in October.

Telegram already has an ecosystem, developers and early token buyers and TON ventures, there are already communities being built up. Based on discussions within these communities, GRAM Asia has put its best step forward to do this public sale“.