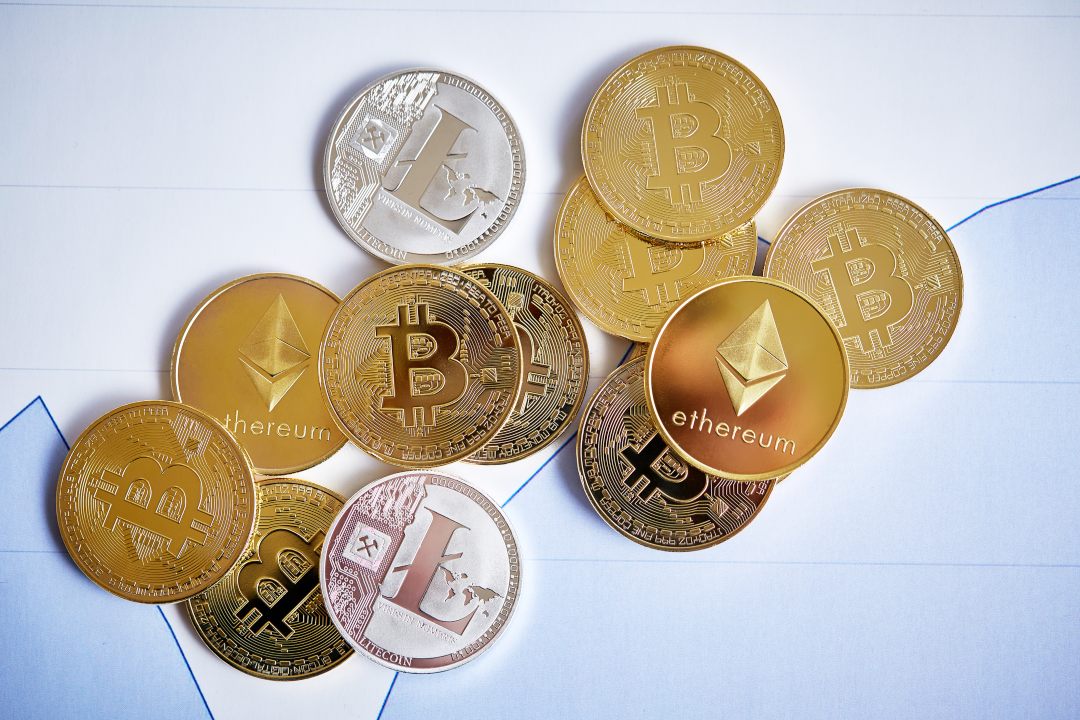 The G20 news shakes the cryptocurrency market. The volumes that returned at the beginning of the week accompanied a bullish movement that became stronger at 16 UTC + 2, coinciding with the end of the G20 of finance ministers who decided on regulation with respect to the cryptocurrency sector, adding little compared to the last G20 in Argentina.

The news of a somewhat harmless stance by finance ministers prompted a reaction from the cryptocurrency industry. Shortly after the end of the meeting, bitcoin rose to over $8,000.

In these hours, 70% of the cryptocurrencies are in positive territory. Litecoin is the leader with a rise of 10%, one of the biggest rises on a daily basis and that seems to somewhat carry the whole industry. Litecoin is trying to stabilise at over 130 dollars, levels that have not been recorded since May 2018.

Bitcoin, Ethereum and Ripple are all in positive territory.

Among the best of the day, Aurora (AOA) stands out in 34th position and Fantom (FTM) in 92nd position, rising more than 70%. Maximine Coin (MXM) in 68th position, continues to climb +34% even today. Its price flies over 6 cents.

As far as capitalisation is concerned, it is now at 255 billion dollars with a market share of 55.5% for bitcoin. The shares of Ethereum and Ripple remain unchanged.

Bitcoin after trying to go beyond the threshold of 8,000 dollars yesterday, it is now back to test the threshold of 7,900 dollars. From a technical point of view, in the next few hours and days, the possibility of a hypothetical bearish head and shoulders should be carefully considered, which might occur in the event that BTC is unable to break the $8,250 area decisively.

The $7,500 threshold remains decisive and critical downwards. In the case of violations, bitcoin should not go below $7,200.

Ethereum is oscillating around $245 again. For bullish signals, ETH needs to recover the $265. The structure is different but also Ethereum risks a “dirty” head and shoulders if it cannot push above the threshold of $265 in the coming days.

The structure remains bullish but it is important to keep above $235. In case of downward violation, it would attract speculation towards the $200.