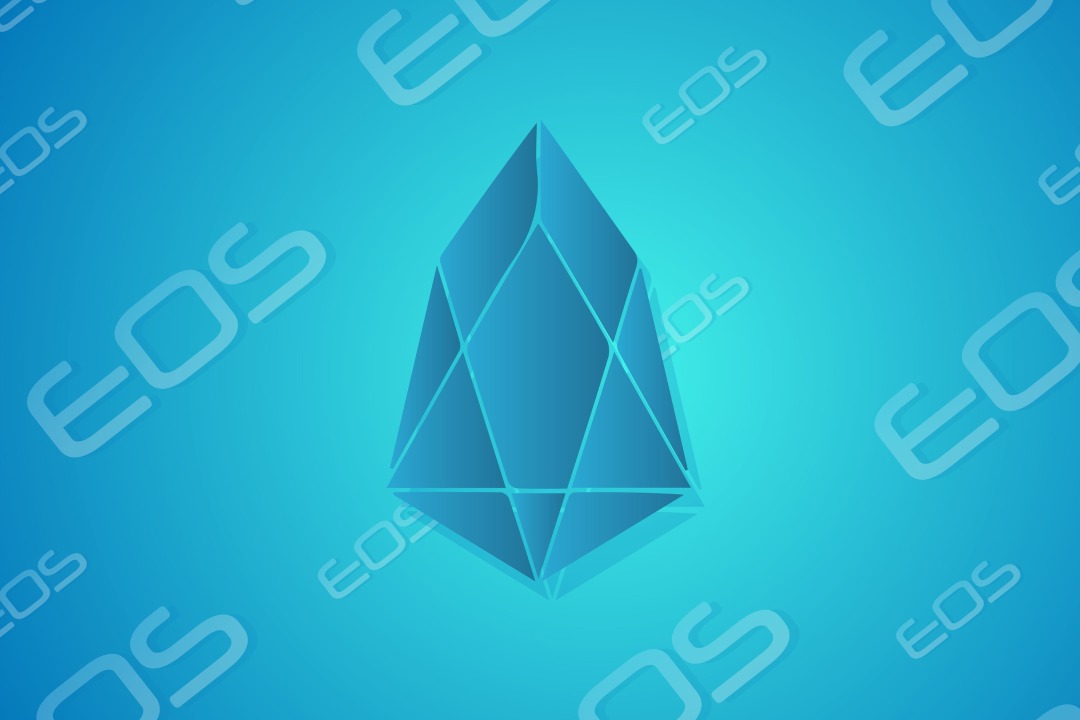 According to Block.one CEO Brendan Blumer, the main influencers could earn between 50 and 100 million dollars thanks to EOS Voice.

This rumour was published by Cryptoslate.com, which would have come into possession of a screenshot of some messages by Blumer in which the CEO would have made direct mention of this possibility. 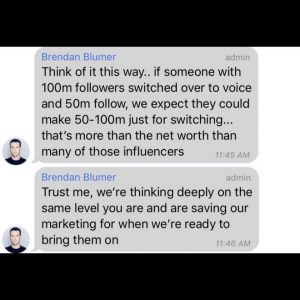 However, the veracity of these screenshots has not yet been confirmed.

In these messages, Blumer suggests that influencers switching to the new Voice service with 50 million followers could generate profits of between $50 and $100 million, which is more than anyone else.

It is not clear, however, to which influencers he refers, since for example on Instagram Miley Cyrus and Katy Perry do not exceed one hundred million followers, and it would not be at all easy for them to move most of these onto the new platform.

Block.one’s new Voice service, based on EOS, was recently unveiled in Washington, DC, and is a blockchain-based social media platform that will reward users as well as give them back control of their data.

In other words, Voice wants to be a transparent social media, in which the value generated by the content posted by users is circulated to support the community, and not to generate profits for the provider.

The platform will use the VOICE token to reward content creators and enable them to promote their content.

Users will not be able to extract or purchase the token directly but instead will receive a daily token airdrop that they can then use to promote their content.

“The truth is, current social media platforms are designed to use their users. Just look at the business model. Our content. Our data. Our attention. These are all incredibly valuable things. But right now, it’s the platform, not the user, that reaps the reward. By design, they run by auctioning our information to advertisers, pocketing the profit, and flooding our feeds with hidden agendas dictated by the highest bidder”.

Since it is developed on the public EOS blockchain, the interactions on Voice will be public, allowing transparency to be an integral part of the experience. Everything will be public, without any hidden algorithm, or invisible interest.

In addition, in order to minimise spam, all users will be subject to an identity check that requires a government-provided ID.

Block.one has not yet announced how it will profit from the platform.