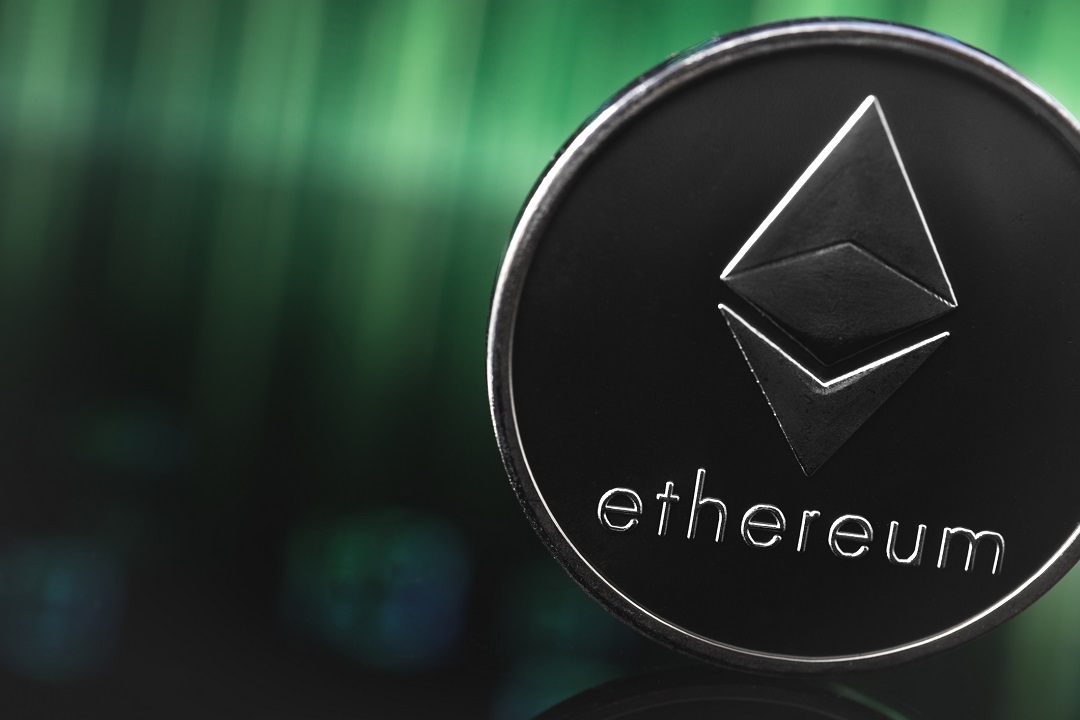 Enigma developers have announced on Medium the launch of the Testnet Developer Release for the Discovery network. The source code for this second testnet is open-source and is already available on GitHub with some guidelines and documentation necessary for getting started.

Enigma is a decentralised network that allows for the management of so-called Secret Contracts. These are special smart contracts that can be used to create decentralised applications (dApps) protected by end-to-end encryption. Secret contracts are fully compatible with Ethereum and can invoke any function contained in an Ethereum smart contract.

Enigma, the second test is ready

The Enigma project raised $45 million in an ICO in 2017. The launch of the mainnet was expected last year but has been postponed for several reasons.

With this second testnet, dApps can be launched on the Discovery test network. The contracts executed on the testnet be then implemented on the Ethereum network when the mainnet is launched.

The aim of the project, born within the MIT Media Lab, is to allow the creation of secure and protected dApps in an off-chain environment able to manage the data created by the applications.

“Our team of most capable and highly dedicated engineers has been working on the underlying protocol that makes this release a reality for over a year. Countless hours of research, thoughtfulness, and design have now been poured into this release”.

The code, which is written in Rust and not in Solidity, has been tested by developers for three months before the announcement and the mainnet will be launched shortly. Unlike the first testnet, this second implementation is much more complete. As specified in the post on Medium this version has virtually all the features that will be present on the day of the launch of the mainnet: only small improvements are missing.