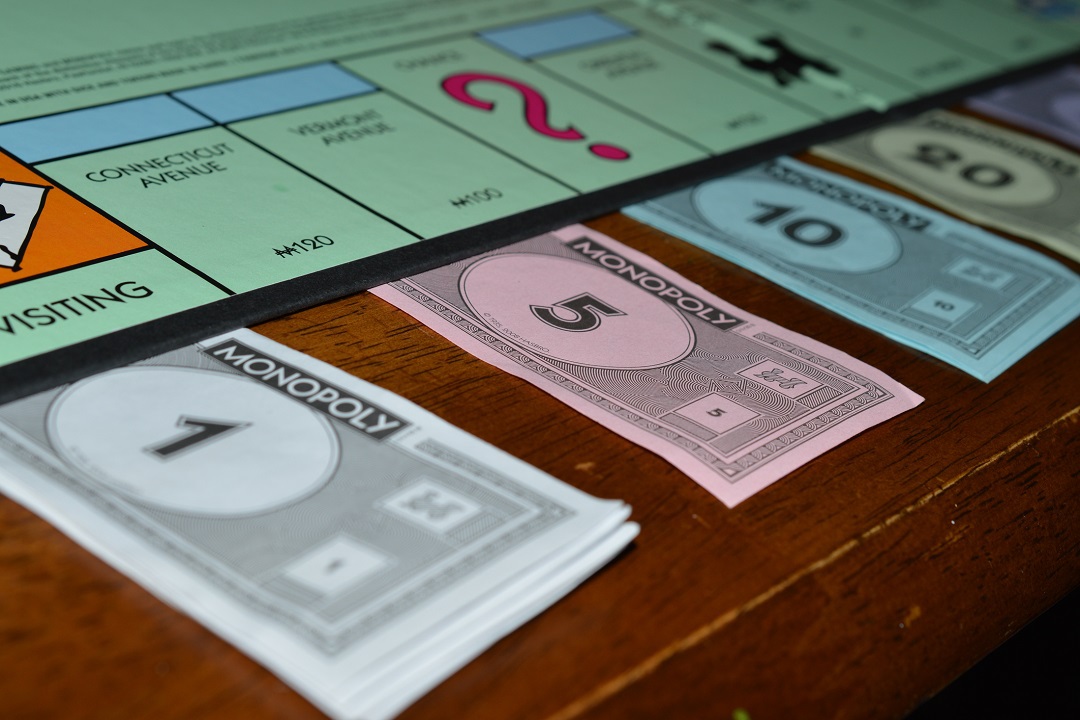 Upland: game based on the EOS blockchain raises $2 million

The FinLab EOS VC fund and numerous other investors have invested about $2 million in Uplandme, producer of the monopoly-like game Upland, based on the EOS blockchain.

The funds will be used to support the development and initial launch of Upland.

At the moment, the game is only available in beta but will be available by the end of the year.

The game Upland was presented as “Monopoly meets the EOS blockchain”.

Like in the classic board game, it will be possible for players to buy, sell and exchange imaginary properties.

Instead of classic playing cards, non-fungible tokens similar to CryptoKitties are used to certify the ownership of an asset.

Also, unlike most digital games, the properties that are recorded on the blockchain during gameplay will be the actual property of the players. They will therefore not be owned by the company behind the game.

“We expect that the game momentum will be driven by the simple fact that there is a natural scarcity of available properties because they are based on real-world addresses”.

Lueth and his partners, Mani Honigstein and Idan Zuckerman, aim to gain ground in the gigantic market of casual games, estimated at over 50 billion dollars.

Investors include leading figures in the sector. As an example, there is Kai Bolik, co-founder and CEO of Gameduell, a community with over 70 games and 130 million players worldwide.

The main investors are the FinLab EOS VC Fund, directly supported by Block.one, the creator of the EOS blockchain, and FinLab AG, which focuses mainly on investing in financial technology companies.

“We invested into Uplandme, Inc. because we like the genuine idea of a virtual property market powered by the EOS Blockchain and the very experienced and passionate team behind it”.

Upland is certainly not the first blockchain based game. In fact, there was recent news of the entry of a gaming giant like Ubisoft with its first game based on the Ethereum blockchain.