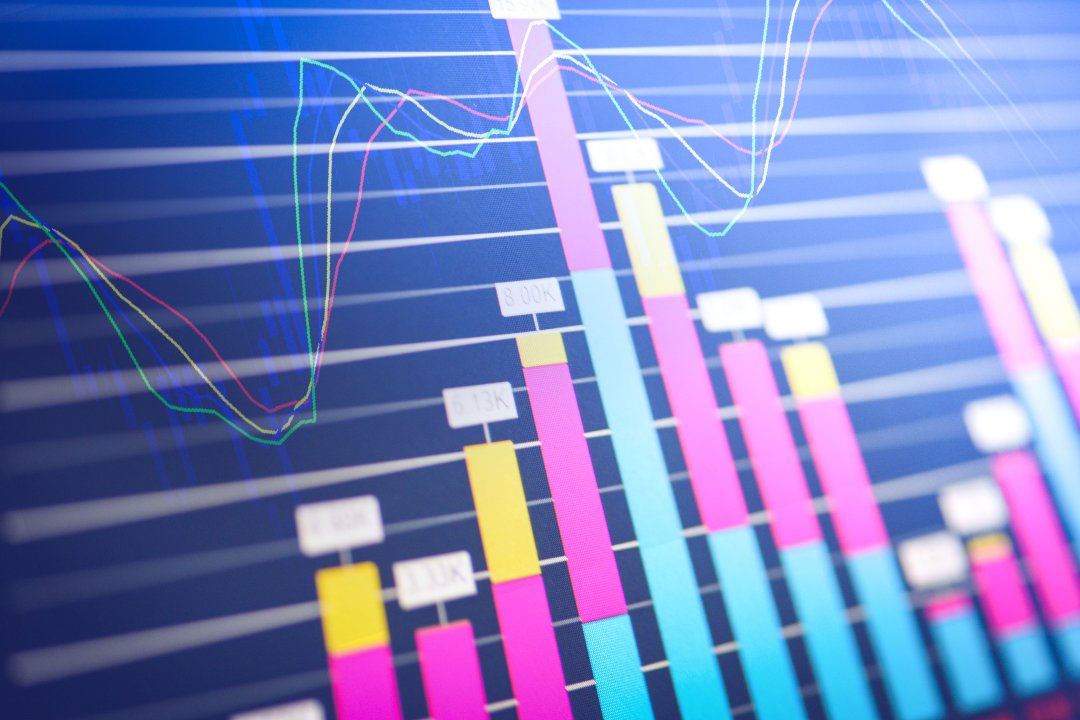 In today’s cryptocurrency market, Eidoo stands out again with the price of the EDO token rising by 10%. Eidoo recorded one of the best performances of the day.

With today’s rise, the price of the EDO token rises to almost $1. The $1 test area was touched twice in January, then in February 2019 and at the end of May. For Eidoo it was a critical level where resistance prevailed and the bullish attack was rejected. This new 1 dollar area test should be followed very carefully.

It’s a pretty good day for the rest of the industry. In the first 25 positions, only 5 red marks are present. If the view is extended to the first 100, the percentage of positive signals increases to 70%.

Among these first 25 cryptocurrencies, the most burdensome bearish movement is scored by Litecoin (LTC), following the strong rises of recent days with quotations reaching 140 dollars. After this bullish performance, Litecoin takes a break and today sees a fall of -2.8%, the worst of the top 25.

In this last period, Maximine Coin (MXM) is on a roller coaster, with intensely bullish days alternating with bearish ones, such as today, with a -36%, which brings the prices close to the 4 cents of a dollar. MXM has $68 million in capitalisation, and today drops to 94th place.

Among the best known, in addition to Litecoin, the worst drop is recorded by Lisk (LISK), in 40th position, which falls by 3.5%. Enjin Coin (ENJ) also drops by 1.3%. Even Cosmos, after the strong rises of the last few days, has now fallen by 1%.

With regard to the rises today, the first position of the podium is held by Aurora (AOA), which rises by 52%. On this day we note the rise of BitTorrent (BTT) that, after suffering bearish signals, today scores a first important countertrend signal with a +7%.

Another noteworthy rise is that of ZCash (ZEC), with a 600 million capitalisation, scoring a 6% increase. Same bullish intensity for Binance Coin (BNB) who in the last hours updates the absolute historical record to 36.5 dollars. Binance Coin is up about 6%.

There are also other increases in the day such as Dash which rises 5% and Ethereum which rises 4% following the news of Ubisoft which seems to have made official the use of the Ethereum network in the coming years. A forthcoming signal of adoption that could also attract other software and fintech companies.

The total capitalisation returns to rise, recovering 261 billion dollars. Bitcoin’s market share drops to 55% despite the positive day following yesterday afternoon’s leap to $8,100. In the last few hours, bitcoin prices have been trying to consolidate the support threshold of $8,000, which was abandoned on June 7th. Ethereum, despite the rise, does not improve its dominance, which remains at 10.5%, while Ripple remains at 6.5%.

Bitcoin is testing the $8,250 resistance reported in recent days, a key level unchanged since May that returns to make prevail its importance as a critical threshold towards a possible rise. Yesterday’s bullish attack saw the prevalence of longs and shorts that pushed levels back to 8,100. In the last 24 hours, it is also showing the good hold of the psychological and support area of the 8,000 dollars.

For BTC it remains important not to violate downwards the threshold of 7,400 dollars, a level that has rejected bear attacks four times in May.

Ethereum benefits from the news of Ubisoft that during the night pushed prices to test the threshold of $265. These are crucial hours to keep up the pace.

In the case of a failure to breach the 265 dollars, a hypothetical bearish head and shoulders would be configured, which would become dangerous due to downward speculation.

Now it remains important to evaluate not only the breakage of the 265 dollars but also the stability of the 235 dollars, levels that are about 10% distant. 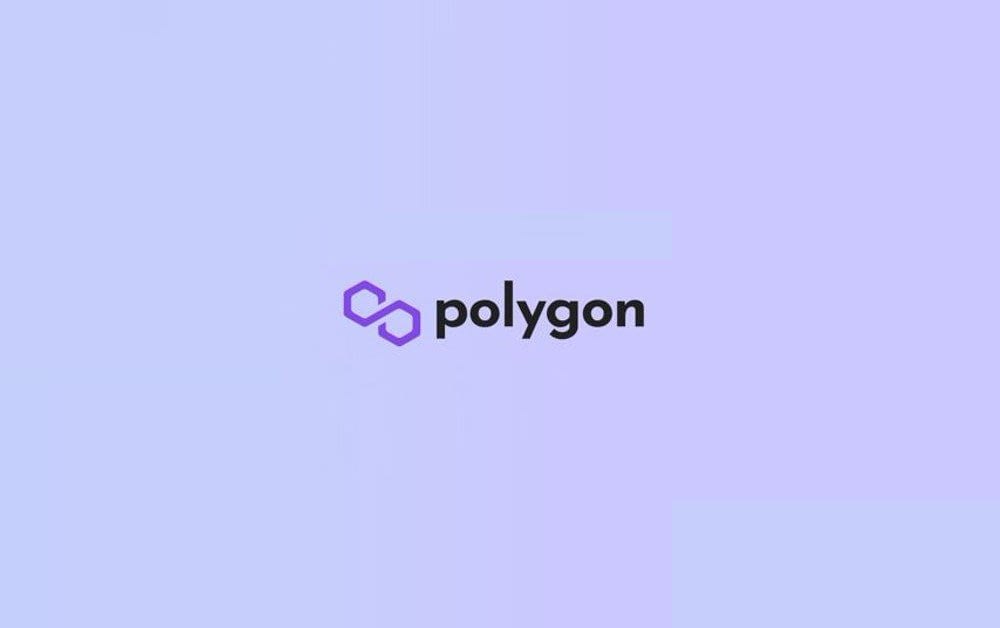