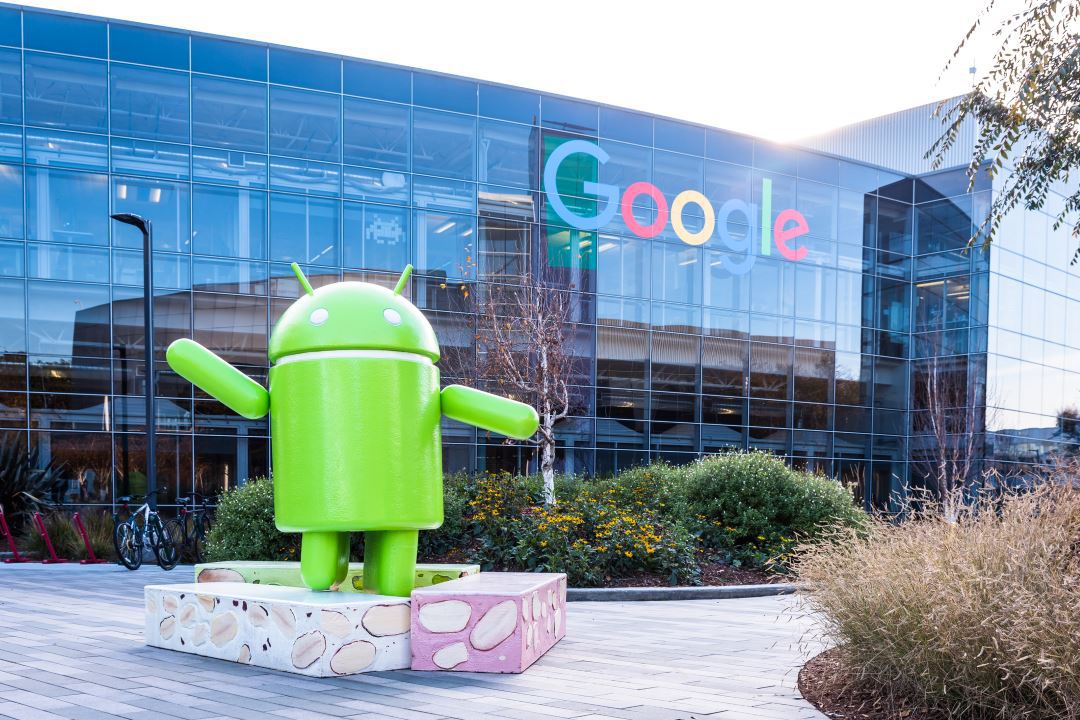 Square Crypto is a startup focused on the world of mobile payments co-founded by Twitter CEO Jack Dorsey. In recent months the company attracted a lot of attention, with Jack Dorsey stating that he wants to hire some developers active in the crypto world in order to contribute to bitcoin.

Furthermore, according to the latest statements, Square Crypto will not only help the mass adoption of bitcoin but will also make it inevitable.

Following what he said on his Twitter account last March, Dorsey has finally announced the first member to join the new crypto team of the Square project.

It is Steve Lee, former Google project manager and active bitcoin contributor. In particular, Steve Lee has been involved in the past with the Google Glass project, the smart glasses of the Mountain View giant.

Lee left Google in 2015 after eight years of work. Since then he has been a developer and collaborator for the Bitcoin Optech project.

At the moment it is not known what role Steve Lee will have within Square Crypto. It will probably be necessary to wait for the complete creation of the team to know what the roles and objectives will be.

Jack Dorsey, CEO and co-founder of Twitter, has always shown considerable interest in the cryptocurrency world, especially for bitcoin. That’s why he created Square Crypto, a company that developed Cash App, an application for smartphones that allows buying bitcoin and quickly transferring money.

In March, Dorsey announced that he would hire four engineers and a designer to contribute to bitcoin and other open source projects in the crypto world.

The reason, as explained in previous Tweets, was quite simple: to repay the enormous contribution made by bitcoin and other cryptocurrencies to the Square Crypto project.

After almost three months, the first hiring has finally arrived, which definitively gives way to the formation of Square’s crypto team.

Square generated substantial revenue from bitcoin, exceeding $65.5 million in the first quarter of 2019. This is the largest figure recorded by the company to date.

The company is working on new projects (we don’t know exactly what) and it has been confirmed that Cash will integrate Lightning Network in the near future. Not only that, but there are also those who believe that Lightning Network could be implemented within Twitter.

It will take time to see what Jack Dorsey has in mind.

Previous article Romania Blockchain Summit to take place on June 21-22
Next article Eidoo, the price of the rising token: + 10%