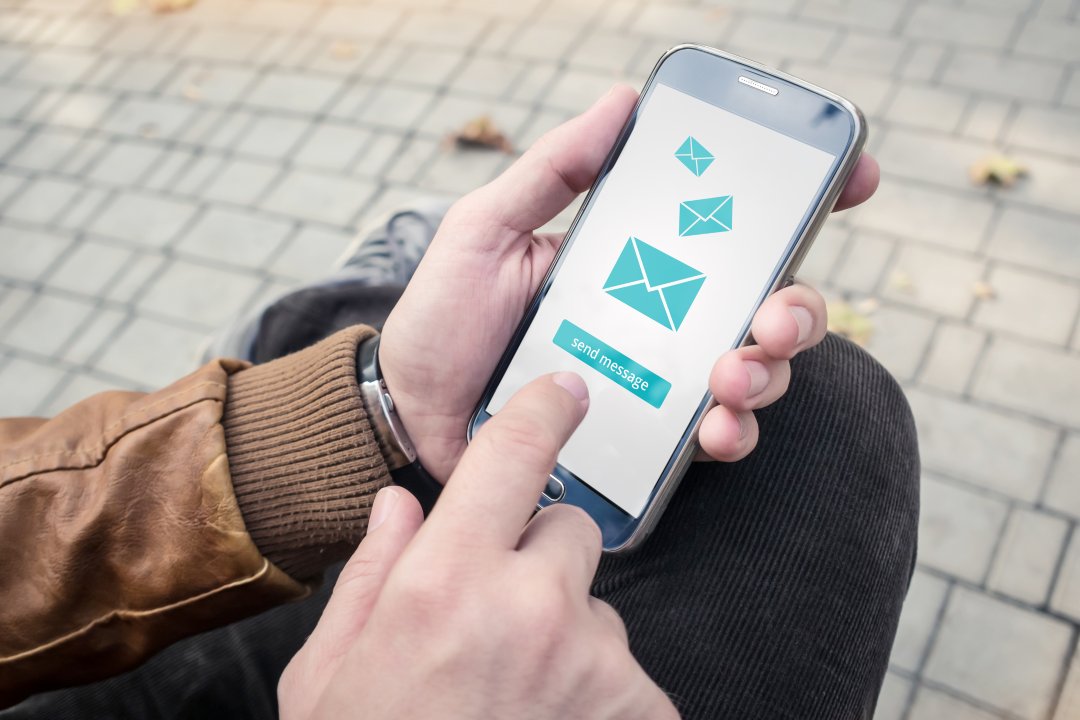 The Lightning Network based protocol for mobile phones

Global Mesh Labs has released a new open-source protocol based on Lightning Network for mobile phones: Lot49. It is a decentralised alternative to centralised carriers and ISPs for mobile communications.

It is estimated that more than 80 billion messages are sent from mobile devices worldwide every day.

However, to be able to send and receive them, users have to rely on a few large companies providing mobile communications services, such as mobile operators and Internet Service Providers (ISPs), which are centralised and in some cases even regional or national monopolies.

Because of this centralisation, these services can be censored and monitored, and the centralised physical infrastructure itself is subject to failures, for example during natural or man-made disasters, and often fails to provide continuity of service within the last mile.

In a mesh network, data is transmitted directly between the individual devices of nearby people, who in turn can forward and route the data until it reaches its intended destination.

Global Mesh Labs, therefore, proposes a new protocol that allows those who send messages to pay the nodes involved in the forwarding with interchangeable monetisable tokens. The nodes that receive the tokens can then use them to encourage the delivery of their data, or sell them to others. This allows people to earn revenue when adding value to the network.

The minimised Lot49 protocol creates a network of payment channels (PCN) based on Bitcoin’s Lightning Network, but adapted for mobile networks thanks to very low bandwidth, and therefore also applicable to less constrained mesh topologies. In order to reduce the overload of the incentive protocol, it uses the aggregation of signatures, updates of simplex payment channels and payment channels formed between mesh nodes within the direct communication range.

The nodes also make payments without using Internet connectivity, which is only necessary for opening or closing payment channels.

This protocol requires that both Schnorr signatures and the SIGHASH_NOINPUT signature for the hash flag are adopted by the Bitcoin community.

Guide: how does Localbitcoin work
China and Coronavirus: why Bitcoin failed during the crisis

Free Bitcoin with the Cointiply app