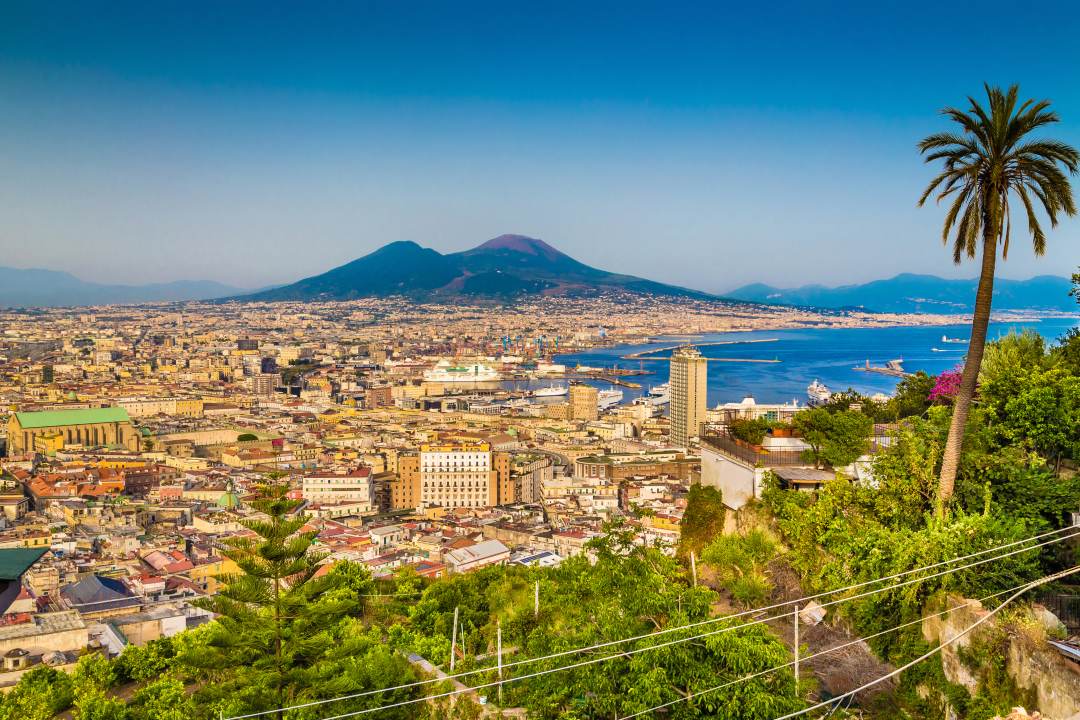 A crypto in Italy: here is the Neapolitan bitcoin

The City of Naples is about to officially present its official crypto, mistakenly known as the “Neapolitan bitcoin”.

In fact, a press conference is scheduled on an unspecified date in July 2019 during which there will also be a speech entitled “Release of the token (TTS) for the school lunch in 2019 and Privacy”.

TTS is the name of the token of the City of Naples, and it will be a stablecoin anchored to the euro: each TTS token, in fact, will have the value of one euro, and will be provided by the City or by companies in the form of vouchers.

These tokens can be spent among Naples merchants participating in the circuit, or for example, as the title of the speech suggests, to pay for the school lunch.

They will be distributed to people who adopt behaviours considered worthy, as a sort of municipal incentive to carry out certain actions, such as the use of particular parking lots or the transfer of bulky waste through special procedures.

According to some rumours, the TTS token should start to circulate freely as early as August, although initially, it will only be part of an experimental “Beta phase”, related only to some specific projects.

If the outcome of this experiment were to be positive, the use would be extended involving more and more sectors and operators.

One of the hypotheses that are making its way is that ASIA, the environmental hygiene services company, assigns 1 token to citizens who dispose of suitable waste at the appropriate ecological sites, and 2 tokens to those who use the home collection service for bulky waste, waiting for the scheduled appointment and arranging the waste on a suitable area for collection by the employees.

Or that the ANM, the Neapolitan mobility company, assigns them to those who park their car in specific areas far from the city centre.

Another hypothesis is that the TTS will be used in schools for the payment of books and lunches.

A special app for iOS and Android should be released for the use of the token, downloadable from the website of the City of Naples, and used as a wallet to collect and spend TTS.