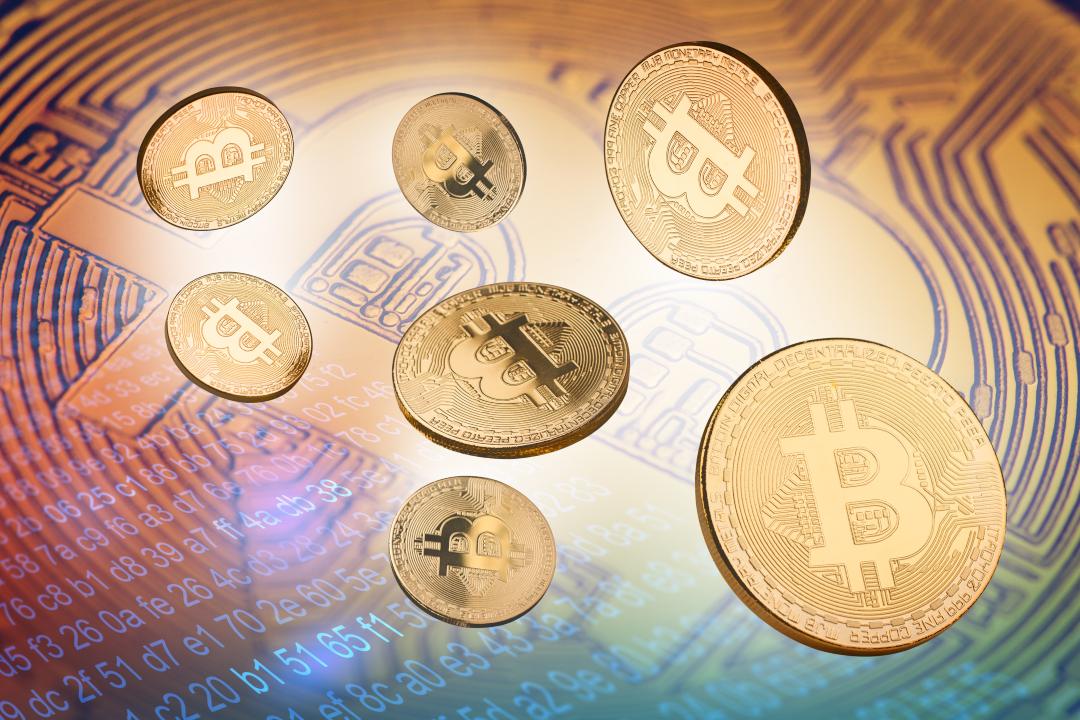 A million dollar bitcoin transaction from an exchange

The recent increase in the price of bitcoin has led to movements of large amounts of BTC to and from exchanges. The latest in the million-dollar transaction series featured a total of 23726 bitcoins worth over $200 million.

Among the various transactions that followed one another, most were below 1000 BTC to and from exchanges and wallets, 2 in particular: one of 6.999 bitcoins and another of 6.000 BTC that were sent from the same address, but divided into two different wallets. 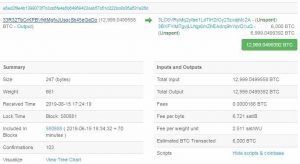 A million dollar bitcoin transaction of this magnitude does not go unnoticed. In more detail, the address of the transaction can be traced back to another address, 1Pw48g5zwghYtYUhfjMppxxZnzaUu8ognh, which dates back to summer 2010. The owner of the address made an investment of just over $5,000 in a few months, buying a total of 25,549 BTC at a price of $0,169 per unit.

Thanks to that investment, he now has a real fortune and has always held his bitcoins without ever selling them.

Previous article Gianfranco Torriero of the ABI: "banks are not afraid of cryptocurrencies"
Next article A crypto in Italy: here is the Neapolitan bitcoin