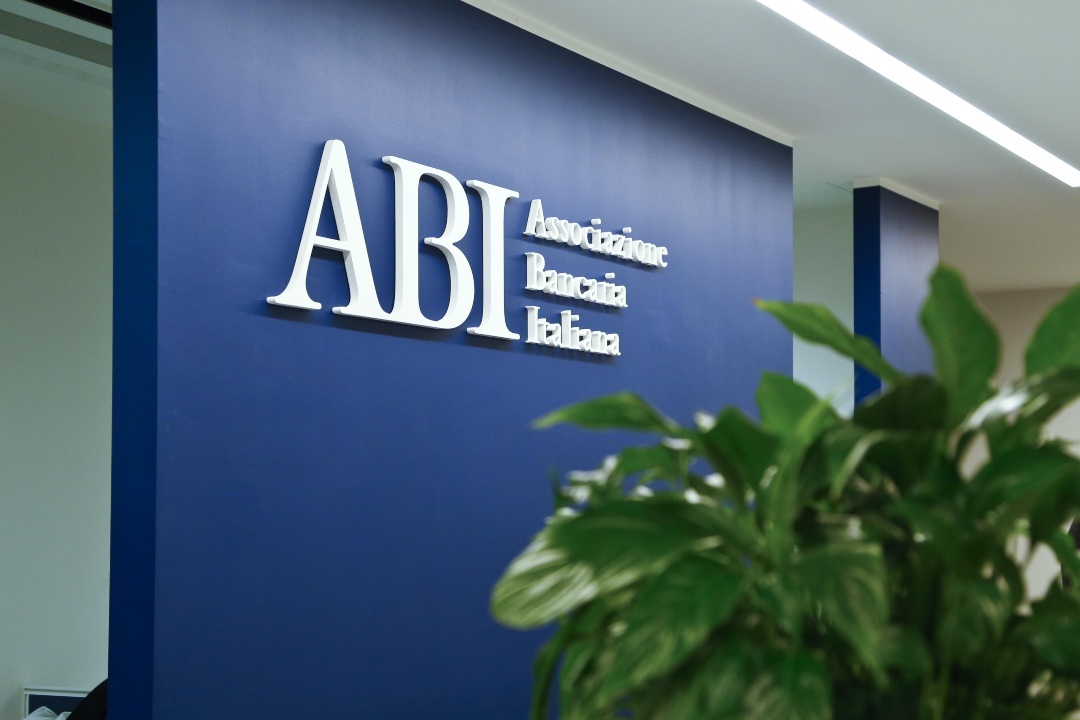 Gianfranco Torriero of the ABI: “banks are not afraid of cryptocurrencies”

ABI Deputy Director Gianfranco Torriero gave an interview to the newspaper La Stampa in which he talked about cryptocurrencies and blockchain.

With regard to the Facebook cryptocurrency, Torriero said that Italian banks are not afraid of it. Although based only on the currently available rumours, Torriero argues that, unlike other virtual currencies, at least it looks like an approach towards more legal and certain conditions.

In addition, Facebook’s partnership with closely related entities in the banking sector, such as Visa and Mastercard, would actually strengthen the role of the traditional financial sector in this new area as well.

As far as unregulated cryptocurrencies are concerned, Torriero points out that their nature has not yet been well defined at a legal level, also because, given their specific characteristics, they should be defined and regulated at a global, and not at a national, level.

Today, there is uncertainty in this area, partly because of the different laws of the various countries, which often treat cryptocurrencies in very differing ways. In this regard, Torriero says that involving banks and regulated payment circuits such as Visa and Mastercard in the cryptocurrency world is a major development.

With regard to the risk that decentralised currencies might diminish the role of banks, Torriero argues that, in general, technology does not weaken banks, and that even fintech and blockchain are not yet in conflict with the banking world.

On the contrary, many banks are collaborating with fintech operators, with the aim of introducing these new technologies to the public

Torriero finally announces that the ABI is creating the Spunta Banca Project, a system based on blockchain for managing the mutual calculations between the accounts of the banks themselves. Until now, these calculations have always been carried out manually, with a monthly deadline, while with this new system based on blockchain, and already being tested, they can be carried out automatically. The system is expected to become fully operational in the spring of 2020.