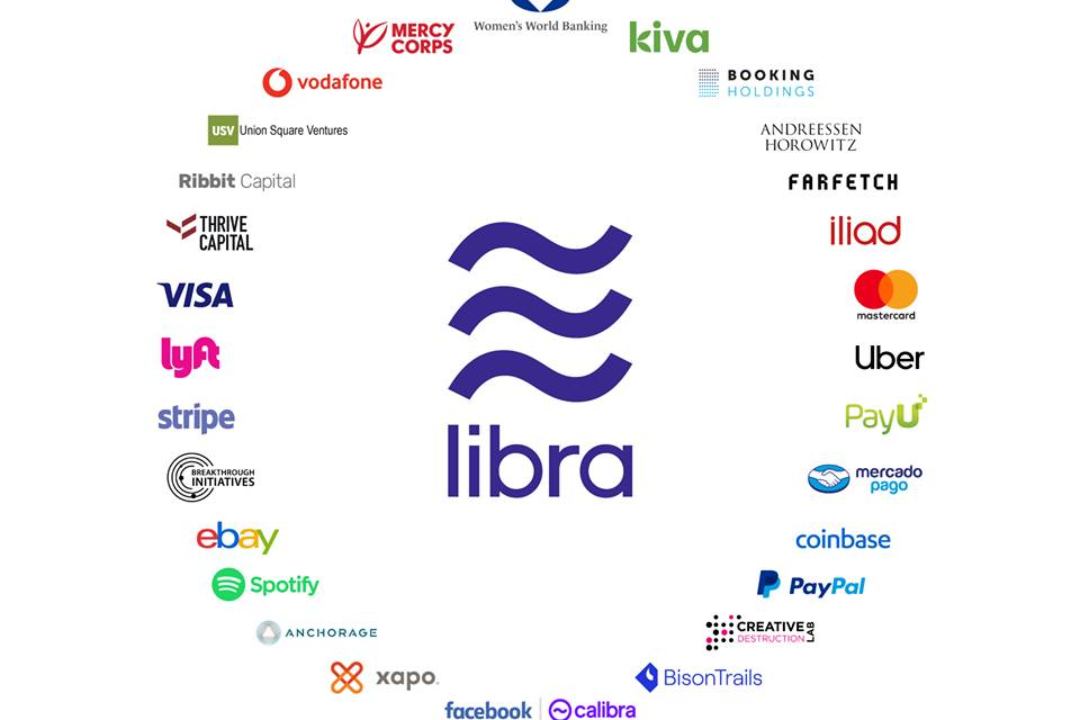 Binance Research has published a first analysis of Libra, the new crypto project of Facebook.

The report, entitled “First Look: Libra“, analyses the characteristics, functions and global implications of the stablecoin created by Facebook and backed by a basket of financial assets, describing in detail how Zuckerberg’s company intends to use the new crypto within its ecosystem used by 1.5 billion people worldwide and what its overall impact on the industry could be.

The report states that in the medium term Facebook could further position itself as a provider of open-source tools for digital apps, websites and e-commerce, while Libra could trigger an increase in the trading volumes of other cryptocurrencies due to greater accessibility by both institutional actors and users.

According to Binance Research, Facebook will take between 12 and 18 months to incorporate Libra into its services, including WhatsApp and Messenger and the new Calibra wallet, and estimates that the new crypto will have a significant impact on local and global markets in the medium to long term.

In particular, the biggest impacts will result from a remodelling of the payments sector, new financial services offerings, greater freedom and fewer restrictions on the transfer of capital around the world, but also from a de-dollarisation of the global financial landscape, as Libra will be backed by a basket of financial assets and not just by US dollars.

Binance Research goes so far as to say that Libra could become the first concrete and widespread implementation of the theory underlying, for example, Special Drawing Rights (SDRs) and other World Bank and International Monetary Fund (IMF) initiatives, becoming a cryptocurrency adopted en masse by both institutions and individuals around the world.

In its initial version, scheduled for 2020, Libra will be supported by financial assets denominated in four fiat currencies: US dollar (USD), euro (EUR), Japanese yen (JPY) and British pound (GBP).

The proprietary blockchain will be based on a Proof-of-Stake (PoS) protocol, with a 2-token system and a BFT consensus algorithm. In addition, Libra will also support smart contract when it will switch from being premissioned to being permissionless.

Previous article Boccia and Facebook's cryptocurrency. "Libra: politics cannot stand by and watch
Next article What are the economic superpowers missing? A single currency

EthCC: new speakers revealed for the France event
The volatility of cryptocurrencies decreases

Italy, Naples: pizza at Sorbillo's is paid for in bitcoin