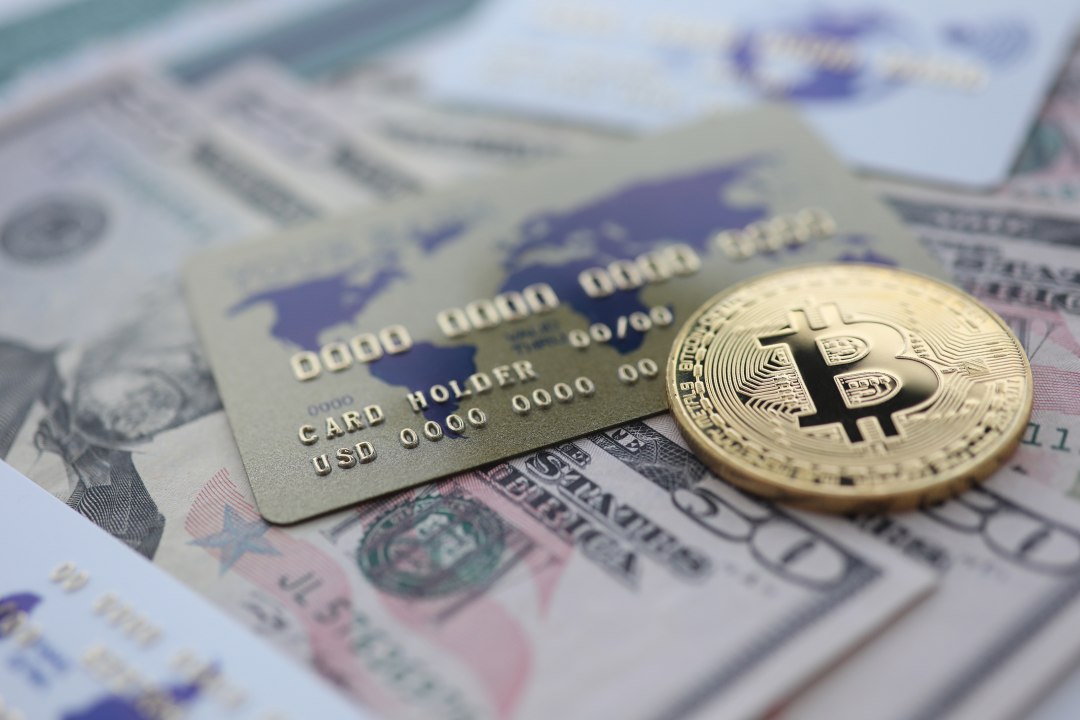 What are the economic superpowers missing? A single currency

When transaction and transport costs decreased, the economy of scale led to the globalisation of goods and capital.

What can happen with the upcoming monetary innovations?

When the big platforms will have their own currencies, they will certainly take away some of the power from the nation states. States are currently very hesitant even to impose taxes on them, on the contrary, there is competition between those who offer a better greenfield.

Platforms will become more and more attractive and will have irresistible reasons: transacting will be easy, fast and cheap. There won’t be any need for a bank account for daily operations.

All it takes is for millennials not to think about discriminatory control, about the possibility of confiscation or refusal of a payment (just as today they can be refused the publication of a post).

To safeguard individual data on a platform that, by definition, holds it within its corporate perimeter, participants should have the power to control who can access their data and under what circumstances.

New innovations have the potential to transform the world on a scale that is difficult to contemplate. Like artificial intelligence, quantum computing and the blockchain, cryptocurrencies have the ability to lead us to positive and negative results. It depends on the adoption.

The great powers seem to have good arguments – against cash – to avoid being hindered by regulators, for example:

All of these are very sensitive issues.

In every token creation, there is always a stone guest: the central bank, which does not like a proliferation of value issuance out of its control.

The sponsoring company, Facebook, has presented very convincing reasons for them this time:

Therefore, will it be better to set up a “managed” system before it is too late?

They start as permissioned because they don’t believe there is a proven solution that can provide the reach, stability and security needed to support billions of people and transactions worldwide through an unauthorised network.

But they’re aiming to become permissionless as soon as possible.

In order to increase scalability and low latency, security risks are taken because they do not use Proof of Work (but BFT), for example on the subject of double spending and immutability.

In any case, they are bold enough to launch a project of this magnitude on a global scale. Introducing for the first time a new programming language for smart contracts (Move) is a gamble, let’s hope for the best.

It is to be understood whether the pseudo-anonymity promised today will remain in force in the future.

The creation of the testnet is still in progress, which means that we can not transact today, but now the road is laid out.

How is the governance decided? Who pays?

The interest on the resources provided will be used to cover the costs of the system, ensure low transaction fees and pay dividends to investors who have provided the initialcapital to start the ecosystem.

The role of Facebook, which is now marginal, is on a par with the other validator nodes (e.g. Mastercard, Visa, Vodafone, etc.).

All decisions are brought to the Libra Association Council, and major political or technical decisions require the consent of two-thirds of the votes, the same majority of the network required in the BFT consensus protocol.

A standard digital identity system to be adopted worldwide is to be expected. The treasure everyone’s looking for.

For now, let’s leave aside the concept of bitcoin and its value, because in the first implementation Libra is very far away, let’s think instead of the revolution of social coordination, p2p governance.

If the blockchain is to go beyond the technological fringe and into the mainstream, to support a more transparent world, we must, as innovators, remain committed to a number of ideals. Future-proof networks must be supported, lock-ins prevented and a strong ecosystem of innovation promoted.

The monopolist always wins if people don’t coordinate. In this context, the blockchain – and the associated decentralisation and disintermediation – is a real revolution.

The concentration of power, on the other hand, is contemporary to the control of capital.

If the currency becomes a single currency, then we cannot divide ourselves; on the contrary, we must act as in a team sport. This hierarchy and asymmetry are no longer possible.

We have intelligence, computers and the network at our disposal; they cannot only be to the advantage of one and not of the other.

The very idea of combining digital value storage and value transmission is giving rise to a new generation of financial networks that end up “denationalising” money. And they will probably do so before the central banks, which will try to “renationalise” the currency through the instrument of the CBDC.

This is a very clear battle that looms on the horizon: there are those who are building an economic Tower of Babel and those who want to destroy it. We can and must decide the fate of it.

Previous article Binance: the report on Libra, the Facebook crypto
Next article Bitcoin: new ATH for hashrate and record of active addresses