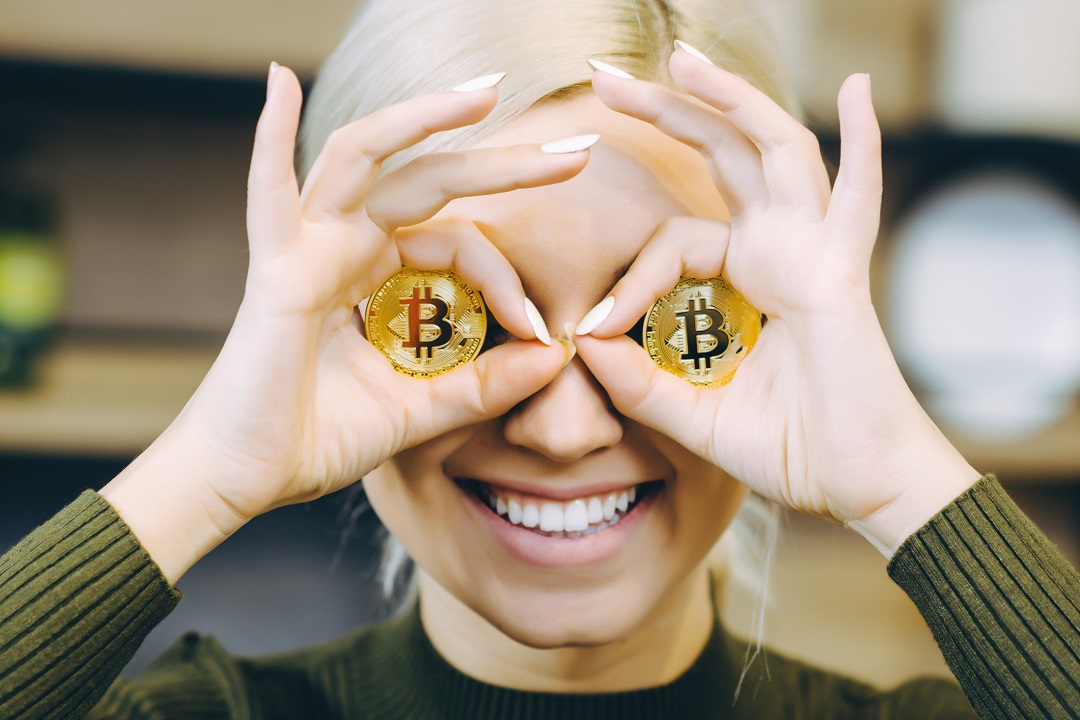 Bitcoin: new ATH for hashrate and record of active addresses

Facebook has announced its new cryptocurrency, Libra. Rumours had been circulating for several days and today several important details have been published. In recent days Bakkt has also announced that on July 22nd the futures trading phase will begin. Bitcoin has certainly benefited from all this media coverage (or FOMO).

Justin Sun, the founder of Tron (TRX), is also of the same opinion.

Facebook and #LIBRA. I feel a huge #FOMO and bull run for crypto is on its way. 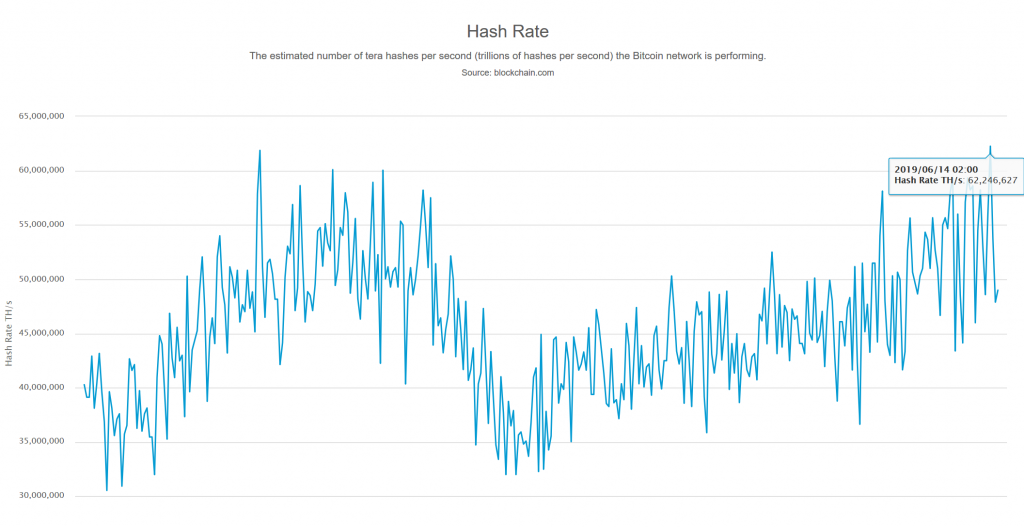 At the end of 2018, due to the bearish market, the hashrate collapsed to 30 PH/s and then a rapid recovery began during 2019.

Another interesting fact is the number of active addresses per day. The first time BTC exceeded 1 million active addresses in 24 hours was November 2017 when 1 BTC was worth $9352 and the average fee was $3.23.

It happened again on Friday: over 1 million addresses were active and the fees paid by users were on average $1.33 (data: Coinmetrics). These numbers hadn’t been seen for a long time.

Among the technical reasons that are favouring the growth of the value of Bitcoin, there is also the approaching of the so-called “Halving”. The first halving took place in 2012: the reward for a block had decreased from 50 BTC to 25 BTC. The second, on the other hand, occurred in 2016 and went from 25 to 12.5 BTC per block. In both cases, as a direct effect of the reduction in supply, there was an increase in the value of the cryptocurrency.

The next halving is now imminent. In 11 months’ time, in fact, the reward for miners will be halved from 12.5 BTC per block to 6.25 BTC per block. The inflation rate will fall below 2%. The following halving will, therefore, occur in 2024 and 1 block reward will correspond to 3,125 BTC, the rate of inflation will fall below 1%, perhaps even below 0.5%.

Previous article What are the economic superpowers missing? A single currency
Next article Bitmain: a special version of the Antminer S9 with 16 TH/s