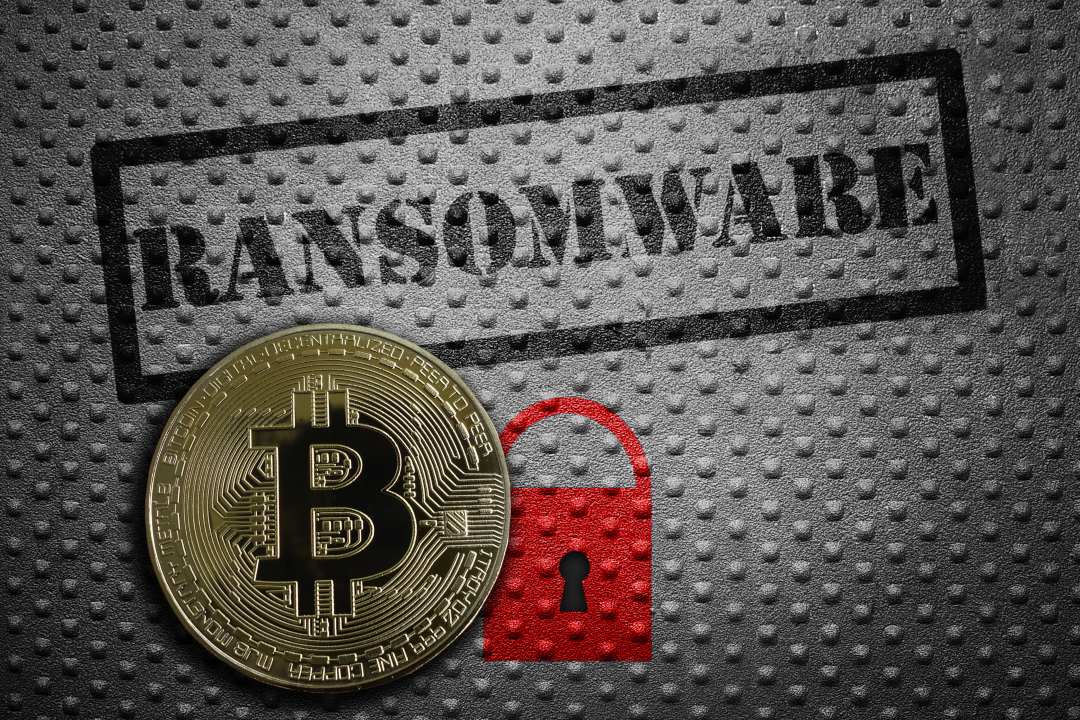 The city council of Riviera Beach, Florida, has decided to pay a hacker a 65-bitcoin ransom, worth over $600,000 today.

According to CNN, in fact, a hacker took possession of local government computers after an employee clicked on a malicious link received via email three weeks ago, demanding 65 BTC as a ransom to unlock them.

In this case, besides the damage, also the mockery is evident: in fact, the city has invested almost 1 million dollars to update the computer systems precisely to protect itself from cyber attacks.

This week the city council voted and approved the decision to pay the ransom, after that the local police and the fire department began to receive hundreds of daily 911 calls that had to be transcribed on paper.

The resources will be drawn from an insurance fund, in the hope that, after sending the bitcoins, the hacker will actually unlock the devices – which is not at all certain.

Obviously, an investigation has been launched into this matter, which will also be able to rely on the traceability of the 65 bitcoins that will be sent to the hacker through the public blockchain.

These ransomware attacks are unfortunately on the rise against government entities and local administrations in the US, such as city administrations, police stations, schools, etc., and would cost millions of dollars since the victims often end up paying in an effort to restore their computer systems.

According to the Cybersecurity Recorded Future, at least 170 county, city and even state systems have been attacked in the USA since 2013, including at least 45 police stations. In 2019, there have already been more than 20 attacks on the public sector, without taking into account those that are often not reported, or are reported months or years later.

Just last month the city of Baltimore was also attacked by ransomware, while in March it was the capital of the State of New York, Albany.

Helium And Cryptoons Are Safe Investment Options For Crypto Investors To Add To Their Portfolios
Poseidon DAO announces the third artist in the Deploy Collection.

Crypto law: miners in the crosshairs