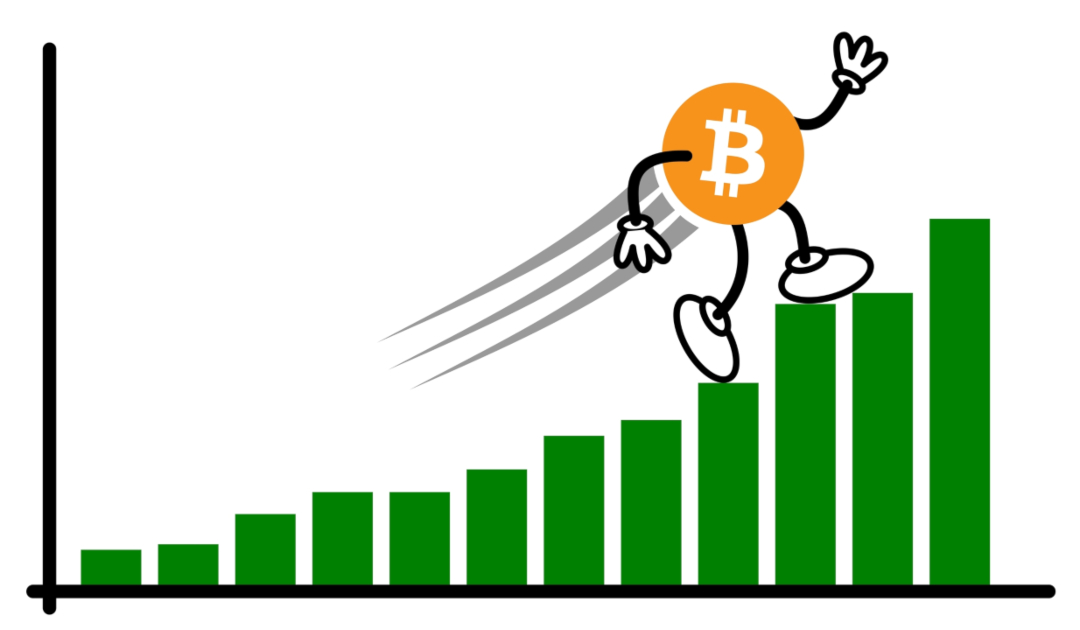 Recalling the glories of 2017, today’s analysis indicates that the bitcoin value continues to rise. Not satisfied with breaking the $10,000 threshold on Saturday, bitcoin reached a record of $11,400 on Sunday, levels that had not been recorded since March 2018.

The strength of bitcoin drags most of the sector and consequently, all the other cryptocurrencies benefit from it, especially the top 10 for market cap. Litecoin moves against the trend and, after having anticipated the rally in recent weeks as well as despite the fact that on Saturday it updated its records of 2019, pushing itself to 147 dollars, it no longer shows the same glaze that had characterised it in recent months. Among the big is the only one that turns out to have a negative balance on a weekly basis.

This makes it slide into fifth position to the advantage of Bitcoin Cash who climbs to 4th position. Following in the footsteps of bitcoin, BCH rose to $455 over the weekend, a level not seen since the pre-fork of November 13th, 2018.

So this Monday begins with a bitcoin sign that, among the first 10, is the only one that scores a rise above the parity with a value of +2.5%.

Only Tron performs better, rising by 5.5% on a daily basis, regaining the tenth position in the standings. Tron is attacking the 2019 records set at the beginning of June, trying to hit the 4 cents of dollars again.

The weekend also moves the waters for Ripple which, after weeks of laterality, breaks the threshold of 47 cents, reaching as close as 51 cents. It will be important for Ripple to confirm the upward trend with the recovery/consolidation of 50 cents over the next few days.

The week alternates between green and red signs. This should not be misleading since most cryptocurrencies are dominated by profit-taking, after the very positive weekend.

On a weekly basis, the bitcoin value is the dominant one. Outperforming BTC, among the top 50, there is only NEO (NEO), which manages to achieve an increase of 20%, trying to regain 20 dollars, levels abandoned last September 2018.

Total capitalisation rose over the weekend to over $330 billion, levels not seen since the beginning of January. It is a decidedly a positive trend, driven by bitcoin which reaches 60% of dominance, a level already seen at the beginning of last May and, if it were violated, the dominance of bitcoin would return to the levels of 2017.

Also with regard to Ethereum and Ripple, bitcoin does not bring any particular benefits, despite remaining at last week’s levels of 10% and 6% respectively.

Bitcoin increasingly outlines a strong upward trend with the break of $9,000, the first real level of support. In these last hours, the value of bitcoin is trying to secure and consolidate the threshold of 11,000 dollars.

A bearish movement on a scale of 15-20% would in no way compromise the bullish structure that technically formed in the last 20 days. Since the lows of June 9th, bitcoin has achieved an upward trend that has led it to rise by more than half its value.

At the beginning of June, prices were at $7,600-7,700. Today these levels are over 4,000 dollars away, a decidedly positive sign that causes the trading volumes to jump to the top of the last month and attract the attention of investors.

The bullish movement of the weekend brings Ethereum to touch 322 dollars, levels that have not been recorded since last August 2018. Ethereum leaves the crypto winter behind it and is able to decisively surpass the $300 mark.

This will be the level to be monitored in the coming hours and days. The $290-300 area will give indications of price consolidation in order to prepare for the next level of resistance just above the $350 threshold.

For Ethereum, the bullish trend would only be compromised with a downward movement of 20%. Only with prices below 245 dollars would there be worries for the latest bullish positions.