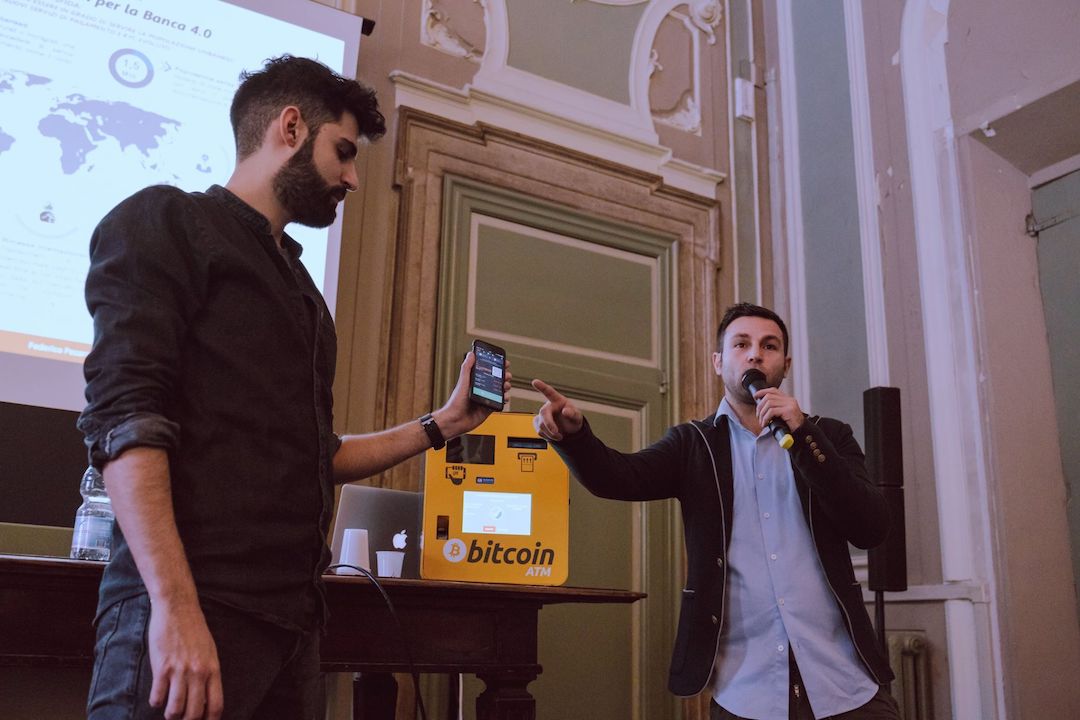 Chainblock talks about the mass adoption of Bitcoin Cash

Federico Pecoraro, CEO of Chainblock, argues that Bitcoin Cash could become the currency for the mass adoption of cryptocurrencies as a payment method. For this reason, the company has decided to support BCH in its ATMs throughout Italy.

The CEO says that 2018 was a difficult year for almost all companies involved in cryptocurrencies and there was also a general decline in the number of transactions and media coverage. Now, however, the so-called Crypto Winter seems to be behind and, given the economic and financial situation in Italy, cryptocurrencies are gradually conquering users in the country.

The Italian economy, in fact, has suffered a severe blow after the financial crisis of 2008 and the problems of the country have been exacerbated by the huge public debt. One-third of citizens live in poverty or at risk of social exclusion and many of them blame the euro for the loss of purchasing power.

Chainblock has been active since 2013 as the first ATM Bitcoin operator in Italy and recently expanded its offering with Chainblock Buy, a hybrid exchange for the purchase, trading and sale of cryptocurrencies, Chainblock Buy With Cards, a service to buy cryptocurrencies with debit and credit cards, and Chainblock Pay, a solution for traders who want to accept crypto payments. 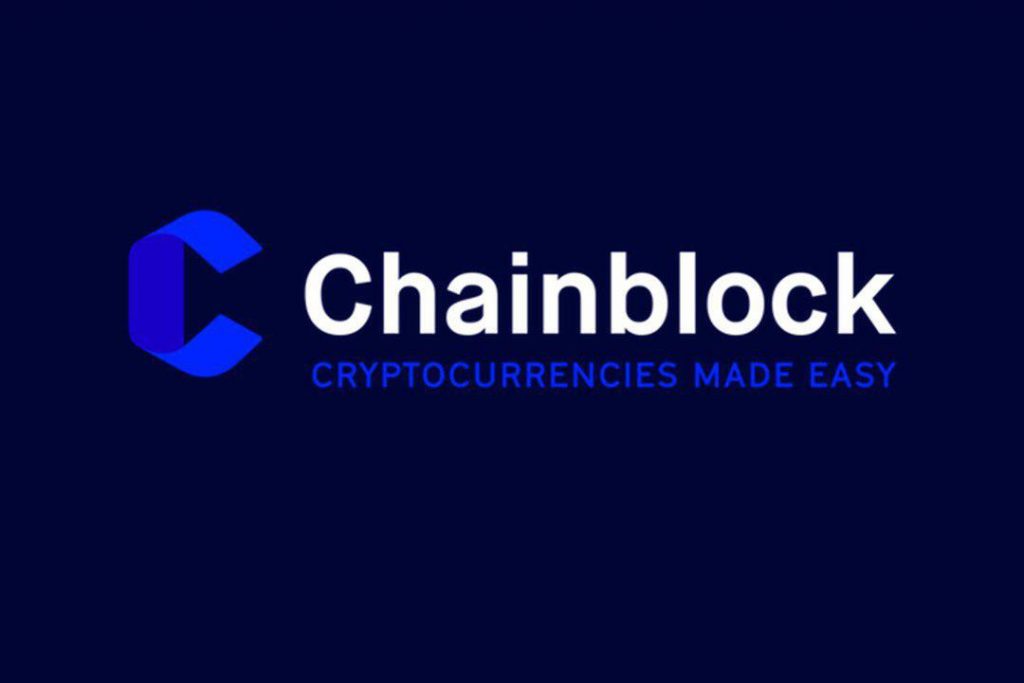 Interviewed by The Cryptonomist, Pecoraro explained:

“Since 2013, we have been promoting cryptocurrencies and trying to bring them into the “digital pockets” of as many people as possible. We have always supported Bitcoin just as we have welcomed the entry of Bitcoin Cash, despite the controversies surrounding the matter. After meeting Roger Ver in Malta at the AIBC Summit, we had the opportunity to discuss our experience and the Italian market on bitcoin.com and to give our opinion on the use of Bitcoin Cash: we believe that if today we had a sudden increase in transactions, Bitcoin Cash would be an excellent solution (or alternative) to encourage fast payments worldwide. BCH is currently available for purchase with cash from our ATMs in Italy or online on our website via bank transfer and Visa and MasterCard cards”.