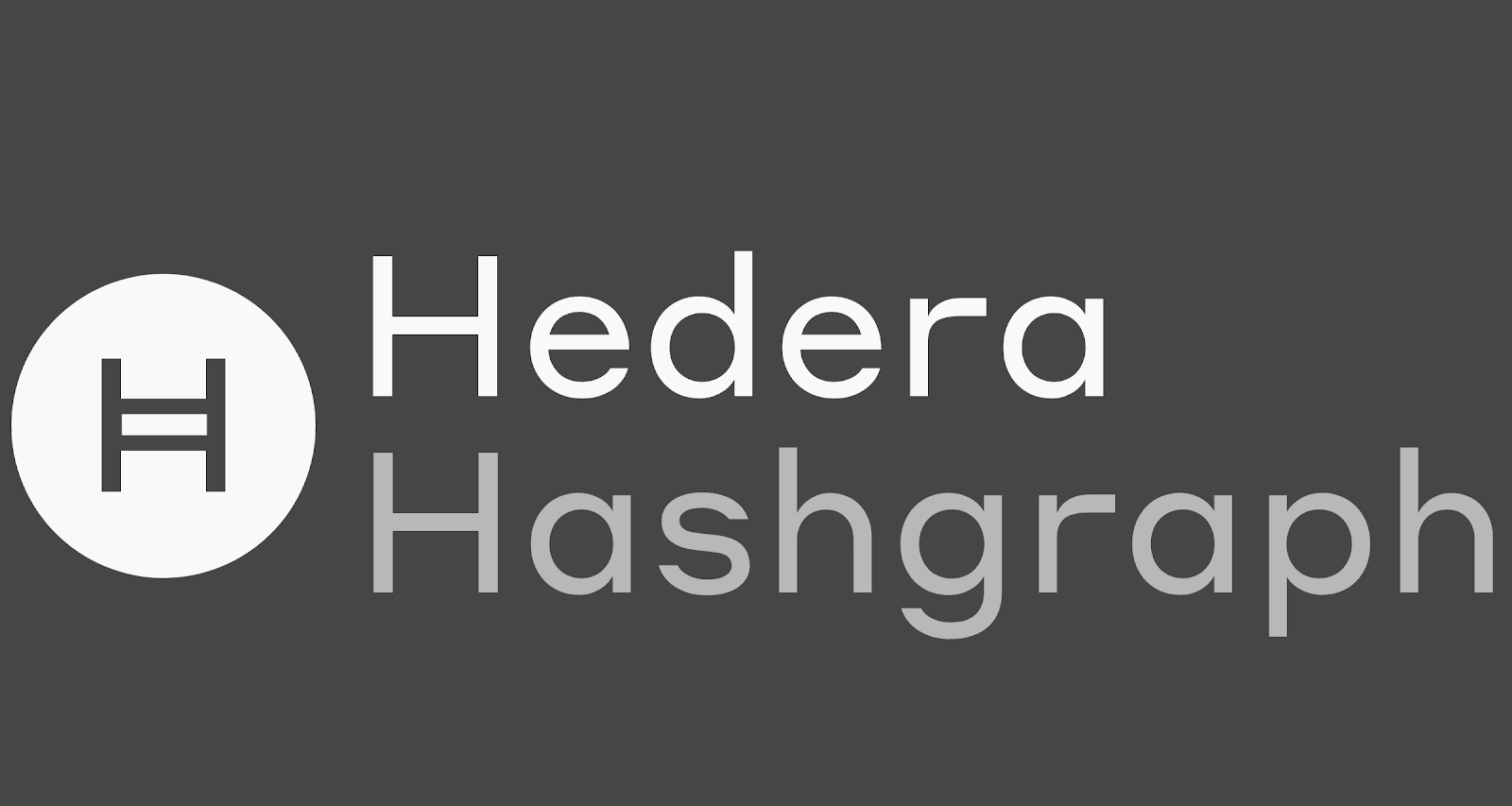 The CEO of the Hedera Hashgraph project accused Facebook of copying some of the ideas adopted by the governance of his platform and then using them for the Libra currency.

Last week Facebook announced Libra, their currency developed on a proprietary platform that will disrupt the world of online payments, as it will be integrated into some of the social networks (Facebook and WhatsApp in particular) belonging to Mark Zuckerberg.

Libra is a stablecoin anchored to the value of several assets and, as Mark Zuckerberg said, aims to become an effective digital currency that can be used by users around the world for classic daily purchases or value movements.

Although the news has travelled around the world arousing curiosity, interest and even concern on the part of some economists, some negative aspects concerning the Libra project have also emerged.

In recent days, in fact, the CEO of the online bank Current has also accused Facebook Libra of having copied the logo of their company, replicating the same image slightly revised.

The allegations made by Mance Harmon, CEO and co-founder of the Hedera Hashgraph project, were revealed in a post on the company’s official blog.

Not only that, immediately after the announcement, Hedera decided to publish a full post in the Wall Street Journal in which he thanks Facebook Libra for imitating them.

As reported in the statement, Harmon has openly stated that he held a meeting last February 2018 with David Marcus, a member of the Facebook group employed in the Facebook Libra project.

“I sat down with David Marcus of Facebook in February 2018 and shared our vision for Hedera, including the technology roadmap, the importance of a governing council, and more. Much of what we shared was echoed in Facebook’s Libra announcement this week, and that is a good thing for the market.”

According to the press release, Facebook has adopted most of the concepts used by the governance of Hedera Hashgraph, a decentralised network governed by almost 40 members with perfectly distributed power, so as not to dominate the others. A mechanism very similar to the one adopted and announced by Libra, although there are still many aspects that remain unclear.

Reading the other similarities reported by Mance, the company claims that Libra has tried to introduce the concept of Byzantine Fault Tolerance (BFT) to the general public. This is the ability of a distributed network to reach consensus even when some of the network nodes act maliciously.

However, there is a big difference between the BFT and the ABFT, namely the Asynchronous Byzantine Fault Tolerant (ABFT). The latter is the standard of excellence for decentralised network security, offering the highest level of protection against DDoS attacks, network manipulation and other attacks. To date, Hashgraph is the only distributed ledger that has been mathematically proven to be ABFT.

It’s hard to know what will happen after this marked exposure of the company, which for now has shown how Facebook’s Libra has taken inspiration from the knowledge shared by Hedera while emphasizing – obviously – how Hedera remains superior, thanks to other concepts and ideals applied to the project.