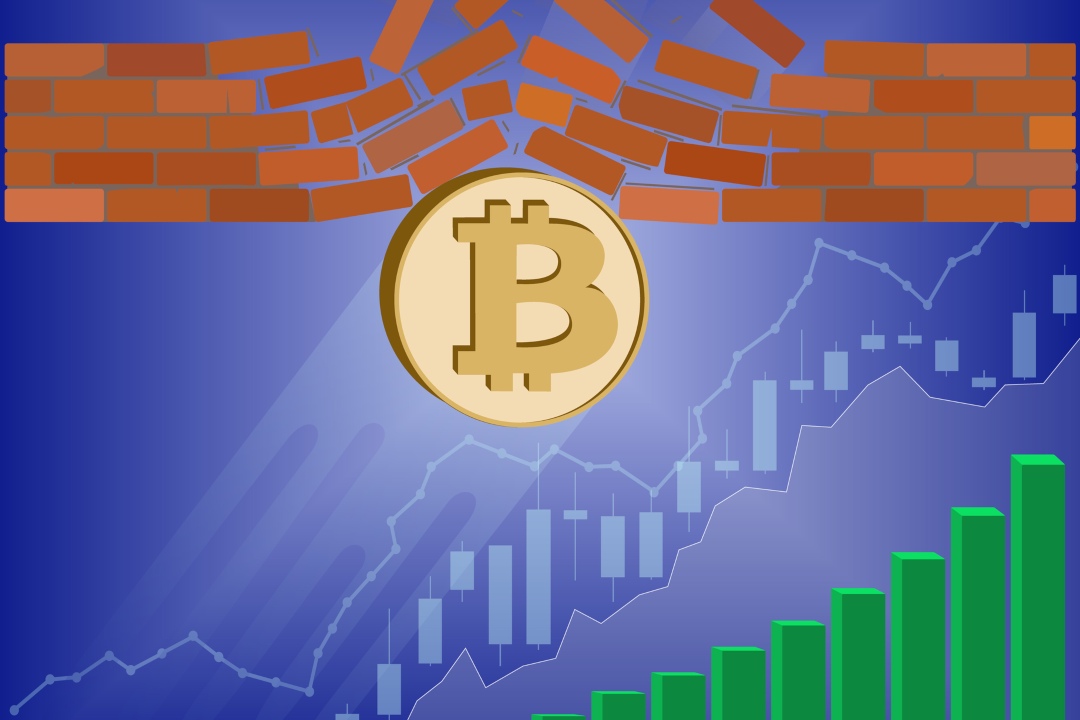 Even today, a decisive bullish movement shows a particularly positive day, driven by the price of bitcoin, which today marks an increase that exceeds 10%, updating and pushing up to 12,945 dollars, a few dollars from the threshold of 13 thousand dollars, a record level that has not been registered since January 2018.

Only NEO can keep up the performance of the day, which scores a double-digit increase.

The only one that remains weighted and can no longer climb is litecoin (LTC) which, after updating the highs of the year on June 22nd, precisely Saturday, today sees a movement just below the threshold of parity in negative territory. This slowdown for Litecoin leaves it in 5th position in favour of Bitcoin Cash, now in 4th position. There’s still a head-to-head between these two cryptocurrencies, with a difference of 300-400 million dollars. Bitcoin Cash benefits from bitcoin’s rise and goes on to attack the highs of the year in the $515 area, reached during the last weekend.

After yesterday’s strong bullish movement, VeChain (VET) retraces 8% in a daily perspective, to be contextualised in an intra-day perspective. After yesterday morning’s strong upward jump of +70%, VeChain is now trying to hold on to 1 cent of a dollar, a level that would consolidate prices and raise them over the next few days.

The reasons may be different. In the first quarter of 2019 the price of bitcoin loaded like a spring that has been triggered in recent days, particularly for announcements such as the launch of the Facebook currency and the JP Morgan stablecoin.

In particular, however, contributing to the rise in the price of bitcoin are the official statements by Bakkt which in July will launch futures backed with real bitcoins, as well as the official statements of yesterday by LedgerX, which has anticipated the authorizations by the US CFTC. Soon it will be possible to buy futures pegged to bitcoin and not to the dollar, just like the futures of CME and CBOE.

This news only gives confidence to the industry and to bitcoin which, therefore, is flying. Today’s strong leap drags the market cap to early 2018 levels at $360 billion, a record level that has not been recorded since March 2018. The bitcoin dominance also stands out at over 61%, pushing above the record levels set in mid-May last year and reviewing the levels abandoned in December 2017.

Moreover, this strong rise, despite the good performance of Ethereum, does not allow ETH to rise back above the level of 10% and this weighs on Ripple that, despite trying to stay at levels close to the 47 cents of the dollar, the dominance drops to a low below 6%, reviewing the levels of September 2018. This highlights the strength that bitcoin is demonstrating in these last hours and weeks.

The increases are accompanied by significant purchases, daily volumes that in the last 24 hours are over 106 billion dollars traded, very important levels from an intra-day perspective.

Bitcoin is experiencing a vertical rise and reaches almost $13,000. The indicators enter an area of absolute overbought. It is a sign that highlights the particular euphoria that is pushing the prices.

These rapid upward movements should be a sign of caution. Such steep movements do not leave the necessary support levels to be detected in case of a retracement. The closest one is around the 11,500 area, 15% away from the morning highs.

It will also be necessary to prepare for a possible very deep retracement as far as bitcoin is concerned. Currently, a decline that would bring the prices below $8,800 (-45% from this morning’s records). It’s a movement that would trigger panic in an intra-day perspective but would not compromise the bullish structure that bitcoin has built since last April.

Therefore, these phases of particular euphoria must rejoice those who bought bitcoin in recent months but must also raise the bar of caution.

Bitcoin’s ascending phase accompanied by low volatility is definitely an alarm signal that could generate particular downward shocks, as significant as double-digit ones.

Ethereum is also benefiting from the moment of euphoria. In the last few hours ETH has reached just over the threshold of 337 dollars, which it had abandoned since last August 2018. Even Ethereum is set in a decidedly bullish trend that highlights the particular moment of glory for the second cryptocurrency.

A movement that, at the moment, would be compromised only with returns below $255 area, which would require a decrease of 30% and would be a first wake-up call. But only a drop below the threshold of 230 dollars (levels 50% distant from the values of this morning) would compromise the bullish structure built from the lows of late April.

In this context, it is useful to follow the bullish rise but it is wise to start to be very cautious. Such intense upward moments could generate quick and immediate profit-taking that could generate double-digit retracements.

The bullish movements of bitcoin and ethereum have been accompanied by significant volumes.