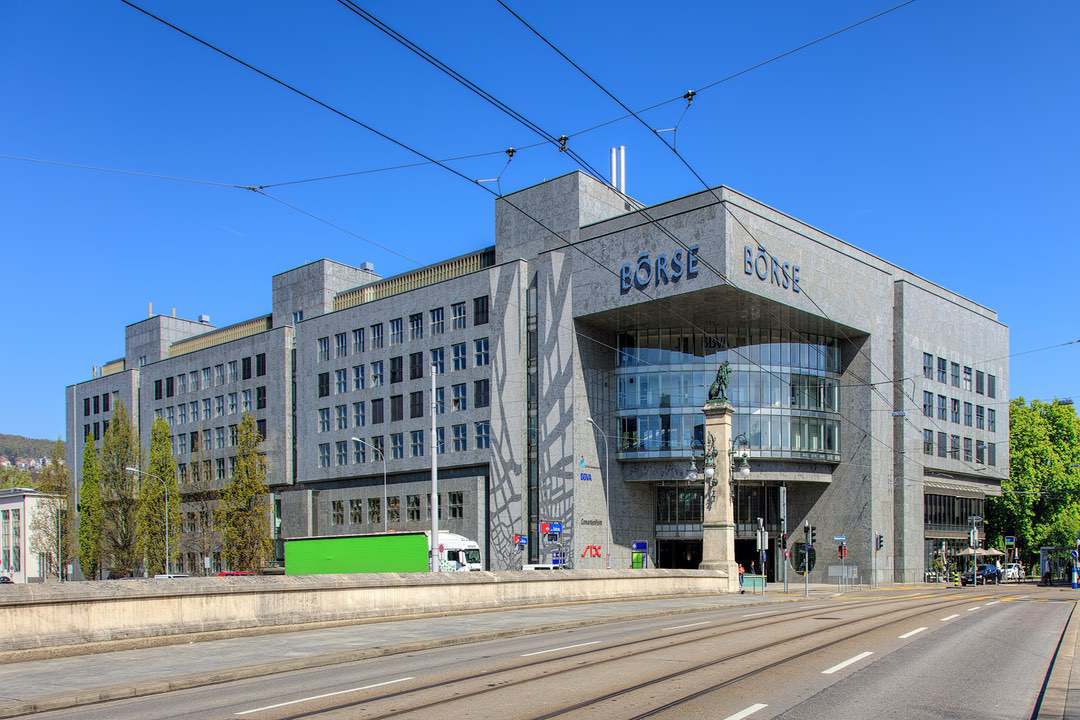 Swiss exchange SIX to use R3 for ERC20 token trading

Tokens from several public blockchains will soon be part of the Swiss exchange SIX. What BlockState is planning to do, in fact, is to move 6 ERC20 tokens from Ethereum to Corda, the DLT platform developed by R3.

“BlockState has seen that exchanges and market infrastructure providers are building new digital infrastructure on Corda so they are jumping in. The way they are doing that is with SDX, by issuing tokens that were on ethereum onto Corda”.

SDX stands for Swiss Digital Exchange and is part of SIX, the number one Swiss exchange and the 13th largest in the world. Before the end of 2019, a mirror version of the tokens will be created to operate directly on Corda.

The purpose of all this is to expand the market to issuers of security tokens. In addition, institutional investors do not want to have to worry about having an Ethereum wallet. They can rely directly on SDX using their own custody service.

“A retail investor probably wouldn’t go through a financial institution connected to a regulated secondary market if he is also able to just hold an ERC-20 token in custody. So I think this is bringing together these two investor ecosystems.”

Until recently, Ethereum and R3 were at the extremes both as technologies and as conceptual ideas. The first is a system open to all, while R3’s Corda is designed to target banks.

Other areas in which BlockState has stated that it will focus on include real estate and sustainable energy. So far the signs of change are there, the developers have already begun to work on creating several assets on Corda, studying the ERC20 token standard.

In addition to releasing the tokens on Corda, BlockState is registering them as securities in Switzerland, a country known for its tax and financial benefits.

“Swiss regulations are technology-agnostic. The issuing of uncertified shares doesn’t require a global paper-based ledger which is dematerialized by a central securities depository. Since this is not necessary, they don’t really care how you manage your shareholder register – you can do it on a piece of paper or on a DLT”.