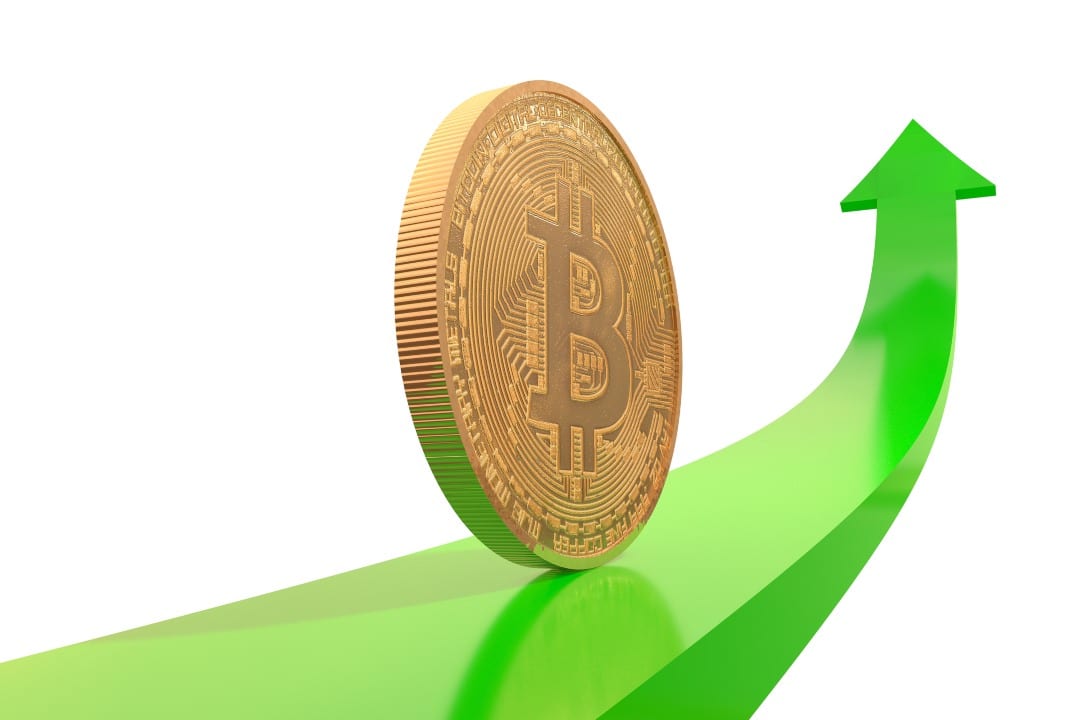 The day continues to give a demonstration of strength with bitcoin (BTC) showing off its muscles and keeping the whole sector in an upward trend.

The price of BTC rises again after the falls of the last few days. Among the top 20, in fact, it is bitcoin that has scored the best rise of the day +4%, followed by Litecoin’s 3%.

With this rise, Litecoin once again overtakes Bitcoin Cash, recovering its 4th position, but it continues its battle: the distance that separates them in terms of market capitalisation is just over 250 million dollars.

It is bitcoin that gives a clear demonstration of its strength. After yesterday’s double-digit rise, which saw a strong upward movement throughout the industry, BTC went from $9,800 on Monday to test once again the price of $12,000, a very important dynamic threshold.

The strength of bitcoin is confirmed by ethereum trying to bounce from Tuesday lows in the $280 area, but without giving evidence of support of new purchases. It is a rebound caused by the covering of bearish speculation.

Ripple fell below 40 cents without confirming the rise that arrived in the second-last week of June, when it had tried to exceed 50 cents without any effect. Structurally, it is a bearish indication for Ripple in the medium term, with prices returning to a range present since mid-December.

Bitcoin Cash, despite the positive day with a rise of just under 1%, tries to confirm prices above $400, which has become an area of focus both upward and downward. These oscillations lead to indecision and make it slip into 5th position in the standings.

The day is positive for 65% of cryptocurrencies. To find double-digit rises, it is necessary to go beyond the 40th position with HyperCash (HC) scoring a +10%. Only Lambda (LAMB) in 72nd position performs better, rising by 14%.

The market cap remains above 330 billion dollars, thanks to the rise in the price of bitcoin which, with the increase in the last 48 hours, is recovering 63% of dominance, giving a clear signal that in this last period BTC is becoming more and more a benchmark for the industry. Ethereum and Ripple lose dominance compared to bitcoin.

Daily volumes remain low, below 100 million dollars, half of what occurred in recent weeks during the bullish movements, a sign that purchases and sales have cooled down.

Bitcoin, after having recently suffered a bearish movement that has almost reached -30% and ended with the lows of Tuesday morning, reacts with a rise that exceeds 22% in less than 48 hours. It is a clear signal of rebound that would begin to give the first bullish impressions consolidated with the return of volumes and above the $12,500 area. A possible sinking below the $9,800 level would confirm that the bearish movement has not yet ended.

The price of Ethereum (ETH) is unstable

For Ethereum the situation remains a little more unstable with prices trying to recover $300 even though there is actually no clear indication of returning to the psychological threshold of $300.

For ETH it is important not to fall below the $270 threshold, a level tested with the fall of Tuesday morning. It is a resistance that contented every bullish attack in May, while now it has become a clear signal of support.

Until Ethereum returns to 330 dollars, there will be no bullish signals in the medium term and in the current monthly cycle, which began with the lows of June 10th and is now at halfway point.