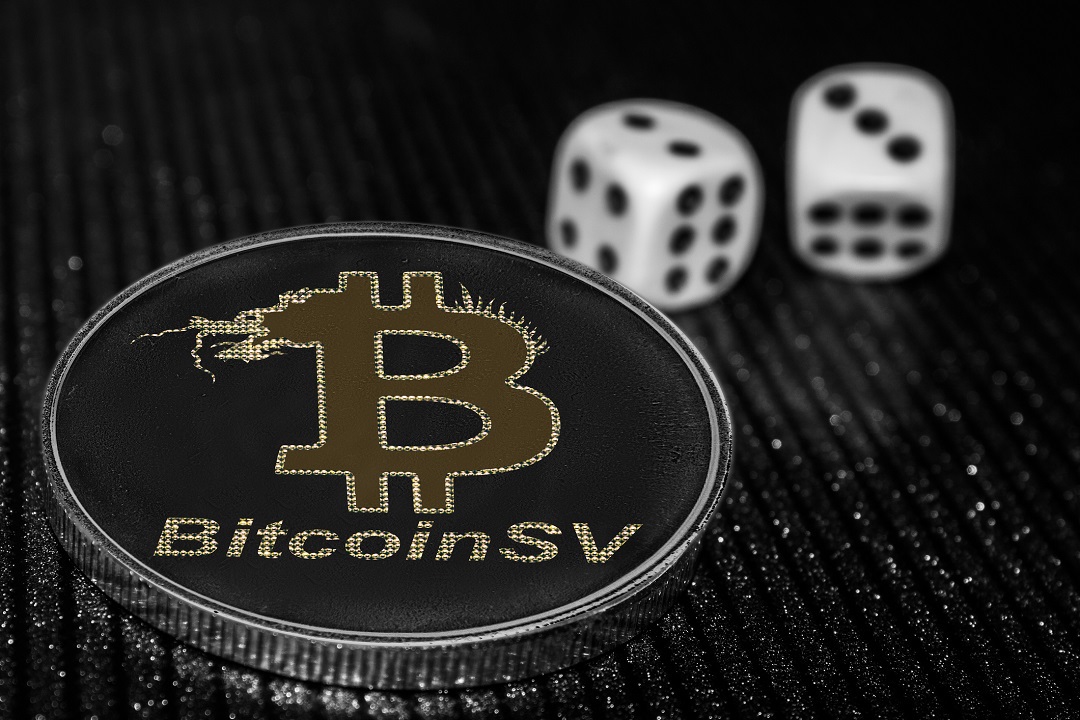 BTC.com, Bitmain’s mining pool, has begun to mine BSV

A few days ago, Bitmain’s mining pool, BTC.com, surprisingly began to mine Bitcoin Satoshi Vision (BSV). Such a move can be said to be decidedly unexpected and has generated amazement among the experts, but in order to understand the reason, it is necessary to take a step back.

The Bitcoin Cash fork occurred on November 15th, 2018. The BCH chain was divided into two different chains. Each chain with its own rules, nodes and miners.

One is managed by the developers who created Bitcoin Cash, while the other is led by Craig Wright. The fork was the subject of much discussion because the BSV faction had announced a 51% attack on the other chain.

The attack never happened because Roger Ver shifted hash power on the Bitcoin Cash chain allowing it to mine the first blocks much faster compared to the BSV chain, making a 51% attack virtually impossible and too expensive.

The so-called hashwar was unleashed and miners mined at a loss for a long time in order to support their chain.

In this context Bitmain, a very important ASIC producer, has sided with Bitcoin Cash and Roger Ver. For this reason, it is not clear why it started to mine BSV through its pool a few days ago.

At the beginning of the week, several blockchain explorers have started to report that BTC.com has started to mine BSV, although with low hashrate.

The Bitcoin Satoshi Vision community said they were happy with Bitmain’s move and considered it a small victory.

Some believe that, given the continued growth in the number of BSV transactions in recent months, Bitmain sees it as a source of revenue and has decided to contribute through BTC.com. This is considered to be the main reason.

Craig Wright’s cryptocurrency is getting stronger in several ways. A BTC transaction is over 2000 times more expensive than a BSV one and the profitability of mining is very similar, a difference of 1.8% is estimated in favour of BTC.

To date, the BSV blockchain still has a lower hashrate than the BCH blockchain, so there are no conditions for a possible attack.

Previous article Binance: Tether's deposits and withdrawals will use the ERC20 standard
Next article Mainnet Binance Chain: here's the date of the first Galileo hard fork