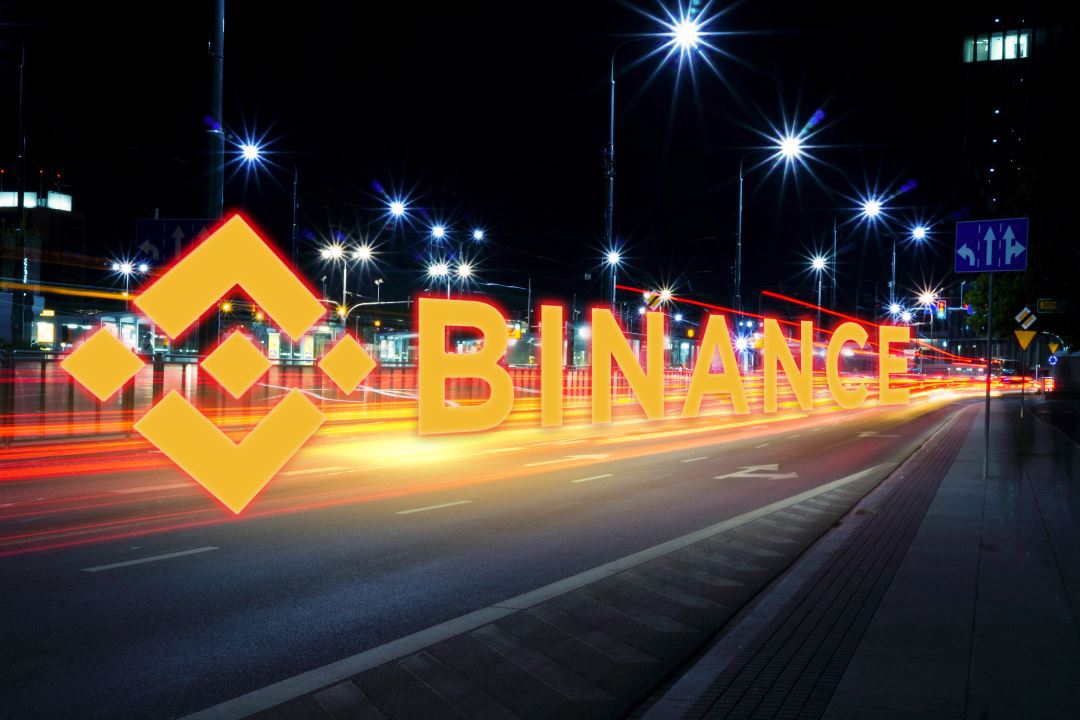 Today the official Binance DEX account announced the date of the first hard fork of the Binance Chain, which will feature the upgrade of the protocol to the Galileo version, already deployed on the testnet on June 26th, 2019.

Galileo will arrive on the Binance Chain Mainnet on July 15th

As reported in the official press release, the upgrade to the new Galileo version is scheduled for July 15th, in more detail the actual hard fork should take place at 7:00 AM UTC, or 9:00 CEST. The block set for the update is the number 20,300,000.

As previously announced, the Binance Chain upgrade will result in a proper hard fork, since it is not backwards compatible with the previous version of the protocol.

Precisely for this reason, all the owners of a Binance Chain node will have to update their client to version 6.0 before forking, as reported in the press release.

Otherwise, these nodes will no longer be able to synchronise with the right chain, thus becoming out-of-sync.

As far as the end users are concerned, there is not much to do. Binance has announced that anyone holding BNB tokens in their wallets or accounts on Binance, Binance DEX and other exchanges will not be required to do anything. In fact, it will be the people in charge of exchanges and wallet nodes who will upgrade the client to the latest release.

The novelties of the Binance Chain hard fork.

There are several improvements among the main new features of the Galileo hard fork. In detail, the Delist of trading pairs on Binance DEX will be introduced in case of problems or low trading volumes over a long period of time.

Secondly, Time Locking of the tokens on the Binance Chain will be added. This means that some projects may decide to block a number of tokens for a certain period of time. State Sync will also improve and expand, providing a better user experience by reducing the synchronisation time.

Other new features include a review of the Match Engine, which will introduce the Taker and Maker concept, allowing liquidity to be increased and fees to be reduced.

As for the client side, there will be the possibility of signing offline transactions, which must then be transmitted by a client connected to the network.

Previous article BTC.com, Bitmain's mining pool, has begun to mine BSV
Next article xRapid of Ripple and the comparison with Facebook's Libra