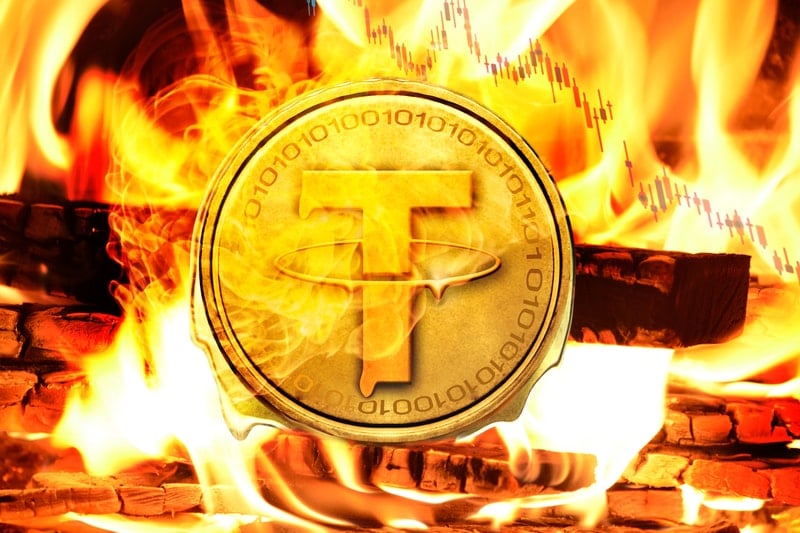 Binance: Tether’s deposits and withdrawals will use the ERC20 standard

Yesterday Binance announced that at 10:00 CEST on July 4th, 2019, deposits and withdrawals of the Tether (USDT) stablecoin will be suspended for 30 minutes. The reason for this is the migration of the adopted standard.

The Tether stablecoin, in fact, works on several blockchains, including that of Ethereum, using a classic ERC20 token, that of TRON and, recently, also the EOS blockchain.

However, to date, most of Tether’s transactions still rely on the originally adopted protocol, namely Omni, which in turn relies on Bitcoin’s blockchain.

Binance will use the ERC20 version of Tether (USDT) from today

With today’s update of the system reported in the official press release, from now on Binance will use the USDT token based on the Ethereum blockchain, thus using Tether issued as ERC20 tokens.

Until now, users could actually deposit both Omni-based tokens and ERC20 tokens. Binance was also in charge of the Omni swap. Due to the low number of users of the Omni protocol, as communicated by the CEO of Binance CZ, the decision was made to switch completely to the ERC20 standard, in order to facilitate operations on the Tether stablecoin.

Being an ERC20, it will now be easier to transfer USDT tokens from Binance to various Ethereum wallets, including Eidoo, equipped with its own integrated exchange.

In the future, it cannot be excluded that Binance may allow the user to choose which USDT tokens to withdraw. Tether is now supported by several blockchains, which is why it could be quite convenient and flexible for end users to choose the most suitable platform according to their needs.

Much will depend on the way and extent to which the various DEXs take off, in particular, those on the EOS and TRON blockchains, not yet widely used compared to those on Ethereum.