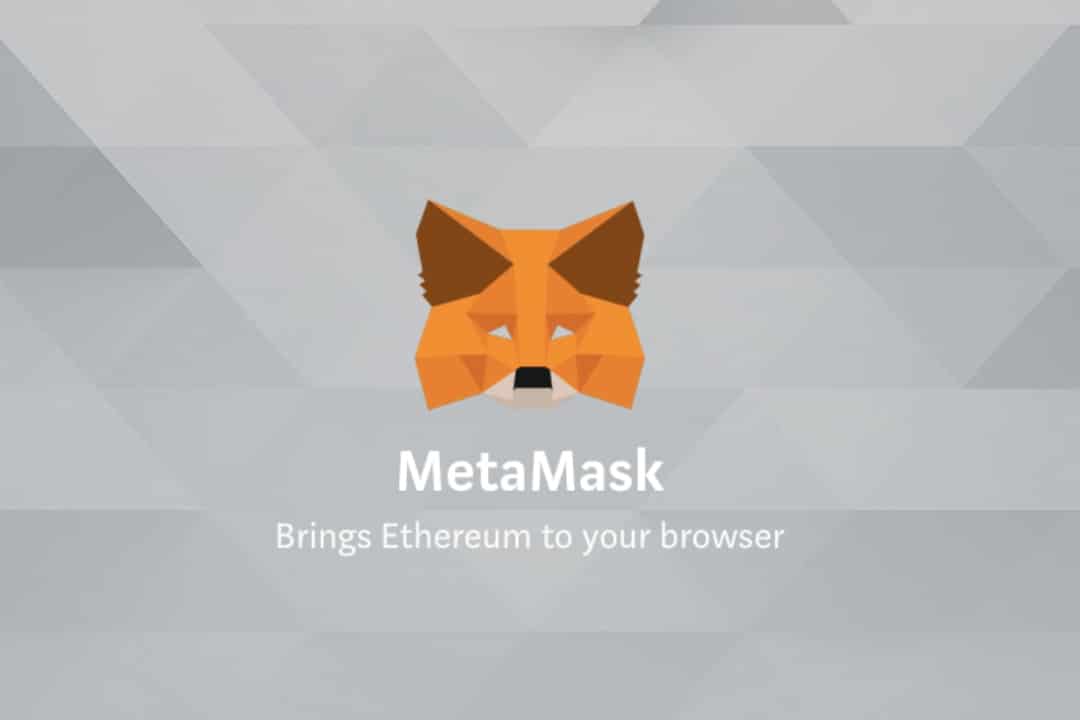 A few days ago MetaMask announced with a post that the beta version of the mobile app will be launched on July 22nd. 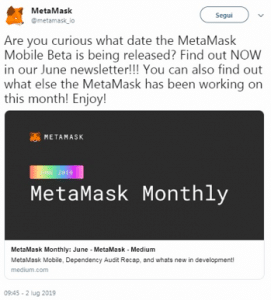 MetaMask is a service that allows managing Ethereum and ERC20 tokens directly from the browser.

Many had been waiting for the official app, following the announcement in October of a possible release. It will not be a simple wallet as it will also act as a bridge to a decentralised web and will be compatible with the WalletConnect protocol allowing a direct connection with the dApps on all those devices where the plugin is not installed.

Here are some of the functions of the mobile MetaMask app:

With over 1.3 million downloads and over 500,000 active users using the plugin, MetaMask has become the reference point for many users, especially those related to the Ethereum blockchain. With its ease of use and some warning functions when visiting a fake or potentially harmful website for the user, and preventing further browsing, MetaMask is once again vigilant and active with respect to this feature.

In the past there have been several attempts to create fake apps that imitate the functions of MetaMask, effectively stealing the data of users unaware of the situation. There was no official MetaMask application for quite long, and this void allowed users to fall victim to scams.

In order not to lose ground against some competitors such as Binance, the team decided, at last, to create a mobile version of their service that will allow managing funds.