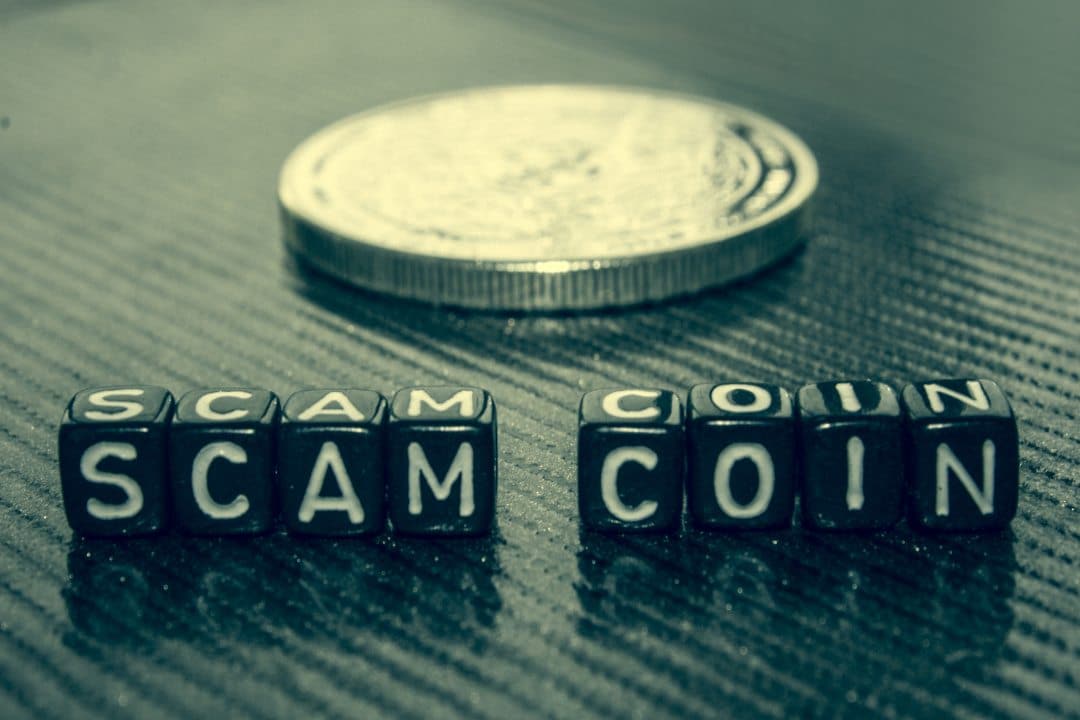 The Italian Guardia di Finanza seized 7 websites and 93 social pages linked to the OneCoin scam and apprehended three people who were about to board at the airport with over 117,000 euros.

In addition, as reported on the same website of the Italian Financial Police, five people resident in the provinces of Trento, Padova and Viterbo have been reported for fraud, and one with two accomplices in the provinces of Verona and Mantova for using money, goods or benefits of illegal origin.

The seizure was carried out by the financial officers of the Special Antitrust Unit, who blocked the websites and social pages because they offered the OneCoin “cryptocurrency”, promising millionaire profits.

The investigations were coordinated by the Rome Public Prosecutor’s Office and were carried out in parallel with the proceedings of the Antitrust Authority, which in the past had already declared OneCoin’s commercial practice incorrect and imposed administrative penalties totalling more than 2.5 million euros.

The investigators discovered a real deception, designed by 6 Italian promoters between the ages of 23 and 52 who worked mainly in the North-East of Italy, and who had also involved the legal representative of a Roman company that deals with corporate training. The mechanism was headed by an Italian company and two foreign companies, one based in Belize and the other registered in the United Arab Emirates but based in Bulgaria.

Three of these were stopped at the airport of Orio al Serio (BG) while they were boarding a flight with 117,840 euros resulting from the scam.

The scam was based on the sale of training courses combined with packages of electronic money, which buyers bought starting at 100 euros.

During these courses, the participants were also instructed on how to recruit other victims, with the promise of earnings that could reach up to 35,000 euros per week.

Field investigations showed that there was a complete lack of both the physical structures and the calculation algorithms to manage the hypothetical cryptocurrency that was offered: in other words, what was offered was only the adherence to a pyramid scheme.