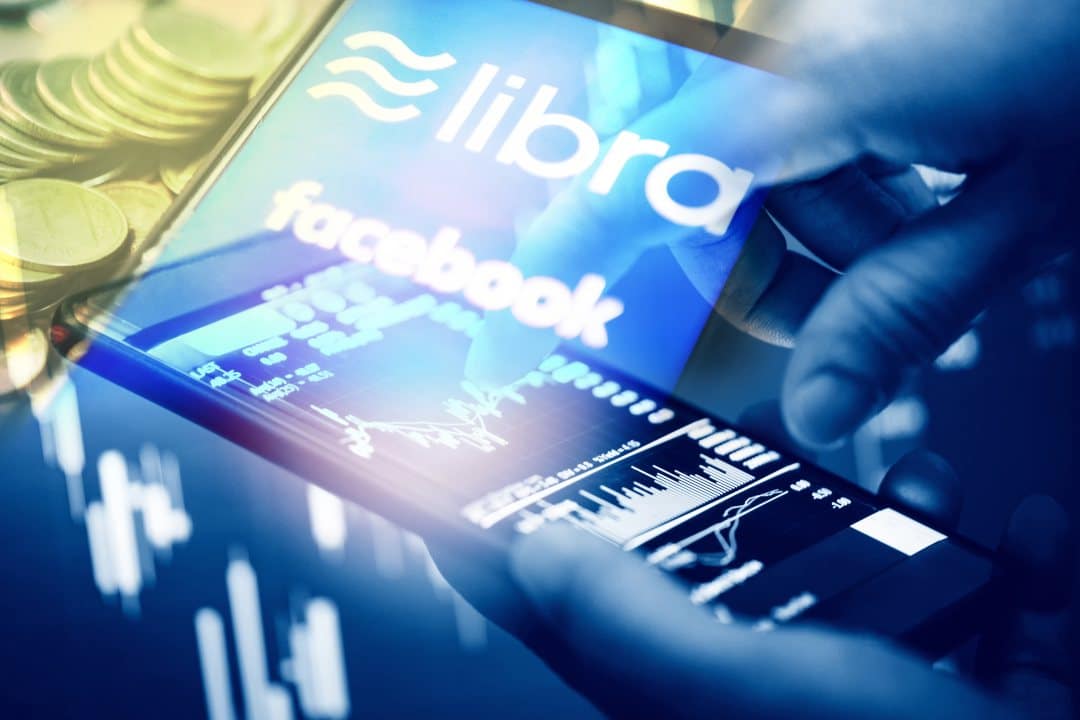 University of Geneva: a course dedicated to Facebook Libra

The University of Geneva would like to include Libra, the Facebook cryptocurrency, in its course dedicated to blockchain programming that will begin in September.

UNIGE professor Jean-Marc Seigneur revealed this during an interview with Olivia Chang on CNN Money, in which he also reported that talks with Libra are already underway regarding this collaboration.

“The most advanced parts of Libra blockchain, the technical parts, might be taught by developers of Calibra, for example”.

In fact, Libra will not only be a stablecoin but an open platform that will also allow the use of smart contracts. This means that other developers, in addition to those of the 28 companies that are part of the association, can also use it to create their own applications.

It is no coincidence that it is the University of Geneva that has undertaken this initiative: Geneva is also the headquarters of the Libra Association, as well as the city of David Marcus, the director of the Facebook cryptocurrency project.

Professor Seigneur also mentioned Calibra, the company owned by Facebook that is developing the first wallet for Libra. The company has several developers with whom the University would like to collaborate in order to teach students how to create applications based on the Libra blockchain.

The new platform requires the use of a new programming language called Move and created specifically for the creation and management of smart contracts. Therefore, anyone who wants to use it to develop their own applications will be required to learn the use of this new programming language: learning it is one of the objectives set by Seigneur in his university course.

The lessons will also address the legal aspects of using this new stablecoin, and the APIs for integration with third-party services. In addition, the course will be divided into two modules: the first will be open to all students, while the second will be specific to computer developers.