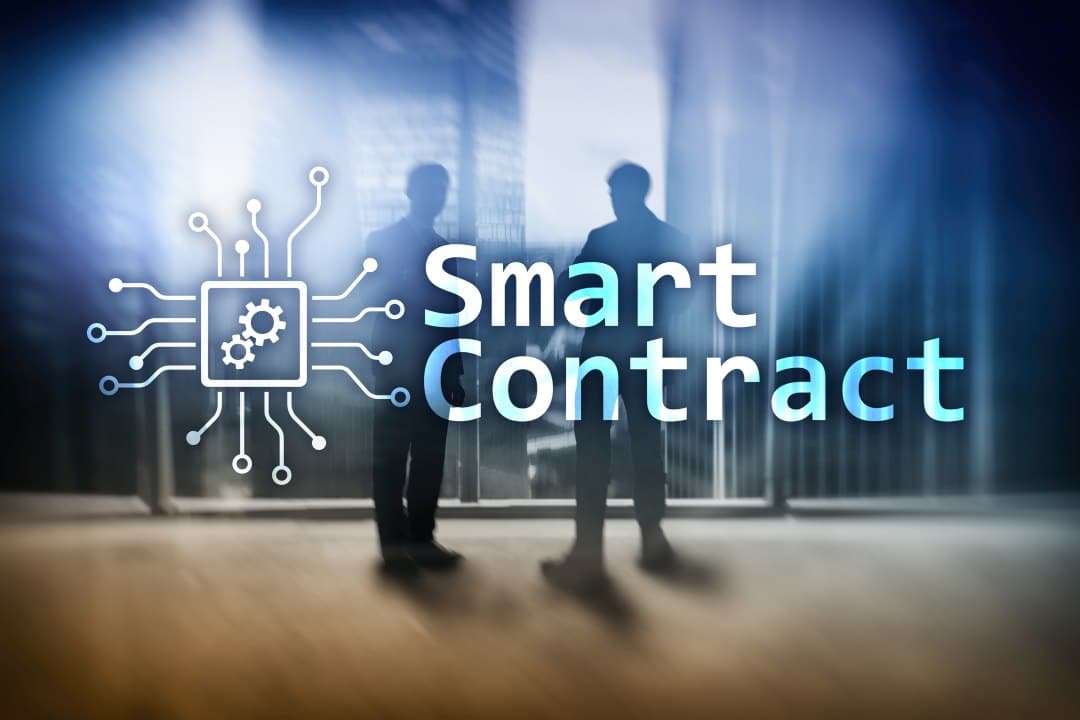 Smart contracts and the relationship with the law

Can a smart contract define, as if it were a law, what is lawful and what is not?

The concept of uniqueness and defined asset, unrepeatable, has never been specific to cyberspace. For two reasons. The first, cyberspace has never been considered a real space like the physical world. No state has ever had the competence to regulate it by law. One of the main functions of standards is precisely to define and classify things – in the broad sense of the term.

The second reason, computer laws, unlike state laws, until a few years ago were not capable of creating a finite asset – or at least this potential ability was not of widespread knowledge.

Digital identity and digital subjectivity are still hypothetical and uncertain categories today. This is particularly true in the legal field, where the subject has never been deeply and scientifically addressed – perhaps also because of the fear of having to recognise a limit to the coercive capacity of the rules. The disguised disinterest of the norms for digital goods and values is mainly due to the difficulty of identifying an identity to which to attribute the so-called legal capacity.

Probably at this time, in the wake of Satoshi Nakamoto, thanks to the development of blockchain technology, the concept of digital status can be replaced by that of identity and finite digital asset.

What are the implications of this evolution? Let’s consider smart contracts. By extremely simplifying the process of creating a smart contract and focusing on the moment of review and subsequent development, it is possible to make a parallelism with the legal entities and the relationship with the law.

These legal subjects, which do not exist in nature but are the result of standards, have assets. The resources of the legal entity are useful for carrying out legal activities, for example for signing contracts and for determining the legal existence of the entity. Without wishing to go into too much detail on the rules, consider that:

The law provides for the coexistence of multiple legal entities, but these are unique because they are identified by the corresponding assets – which is, in turn, a set of defined assets.

Returning to smart contracts, when the code has been written, it is a good idea to check the cost in GAS of the operations written in it. The total amount of GAS used to perform data changes through written functions will be one of the factors to determine the minimum ETH cost of executing the smart contract. Is there a certain similarity between the legal assets of a legal entity and those of a smart contract?

In fact, one could say that the functions of a smart contract are similar to the capacity of legal entities to act, which is a prerequisite for establishing legal transactions.

Any change in the legal relations of a legal entity (e.g. a limited company entering into a supply contract) requires it to have underlying assets that serve as fuel. Similarly, the smart contract operates and continues to be executed as long as a sufficient amount of ETH, sufficient to cover at least the costs of GAS for the individual execution, is in the assets of the smart contract.

As convincing and good as this representation may be, the legal entities are – by law – constituted through a contract. Does a legal entity created through a smart contract meet this requirement? Recently, the Italian Legislator introduced Art. 8-ter, paragraph 2, with Law no. 12 of February 11th, 2019. The standard provides:

“A smart contract is a computer program that operates on technologies based on distributed ledgers and whose execution automatically binds two or more parts on the basis of predefined effects from the same. Smart contracts meet the requirement of written form following computer identification of the parties involved, through a process that meets the requirements set by the Digital Italy Agency with guidelines to be adopted within ninety days from the date of entry into force of the law converting this decree”.

There is no need to comment in detail on the standard, but two important points should be stressed:

The novelty is not insignificant because according to Art. 2247 c.c. “With the contract of a company two or more persons contribute goods or services for the joint exercise of economic activity in order to share the profits”. With a smart contract, two or more people could create companies to carry out an economic activity.

A brief summary of the above. The amount of Ether conferred to a smart contract is part of the assets that the smart affiliates contribute to the smart-company. This digital legal entity performs functions – legal transactions – as per the code. The activity requires the smart contract to use its assets, as is the case – in extreme summary – for legal entities.

One last point to highlight. In the world of law, legal entities are distinguished – among other things – by the so-called patrimonial autonomy.

Just as there are many bodies – think of the various types of corporations, associations, foundations, voluntary committees, etc … – there could be a diversification of smart contracts that reproduce the legal entity on a digital level.

Nothing prevents the creation of a smart contract whose Ether assets are – in fact – subject to the same conditions as the assets of an s.a.s. or a foundation or even an S.R.L.

In fact, the act of attributing Ether to a smart contract so that it can act and perform functions – thus attributing assets to a subject – seems to be part of the discipline of corporate contributions (see, for example, Article 2253 of the Italian Civil Code).

Therefore, it is possible to think that the smart contracts exploited in these terms could convey a further innovative charge in the field of fintech and legaltech. Specifically, it has become possible to create legal entities in the digital world. Without the claim of belittling and demeaning the legal debate on the nature of smart contracts, it would seem more in line with technological innovation to recognise the change in legal design that is taking place.

In other words, smart contracts make it easier and more accessible to create legal entities, opening the door to new opportunities for action by users that the law does not provide. The life of associations and companies changes with respect to what is prescribed by the rules. The regulatory framework proposed with this perspective of legal design is enriched with new possibilities for the man who, for example, can become part of the corporate structure in a decentralised manner – for example, registration of companies is no longer strictly necessary.

A final observation, the legal effects automatically produced by smart contracts, if not connected to the material world – for example for the conversion of ETH into legal tender – remain exclusively at the digital level. The clarification highlights that perhaps the autonomy of the whole fintech and cryptocurrency ecosystem has become mature, perhaps now is the time for people not to have to rely on the classic centralised banking and corporate systems.

Previous article Commodity Channel Index (CCI): one of the most important indicators
Next article South Korea joins the series of Traders Fair events