The Bitcoin logo on the Watford jerseys

The British team Watford has just unveiled the new official jersey and, on the sleeves, there will be the logo of bitcoin (BTC) thanks to a sponsorship made by Sportsbet.io.

This sponsorship, which will cover the entire next season 2019/2020, is part of an educational program promoted by the sportsbet.io platform that focuses on betting using cryptocurrencies. Given the fact that it is a premier league team and that it reaches a large number of fans and viewers, the aim is to promote and educate the public on the use of crypto.

“The crypto community have been hugely supportive of us since we began, so putting the Bitcoin logo on the sleeve felt like a fun way to give something back while also showing them our support”.

“Placing the Bitcoin logo on a Premier League shirt is something that challenges the accepted norm. We’re excited about the partnerships and the potential for new global conversations that it could help start for our club”.

Some time ago, the Roma team began to use the blockchain and, also in the automotive sector, Eidoo became the main sponsor of a competing car in the Mini Challenge. 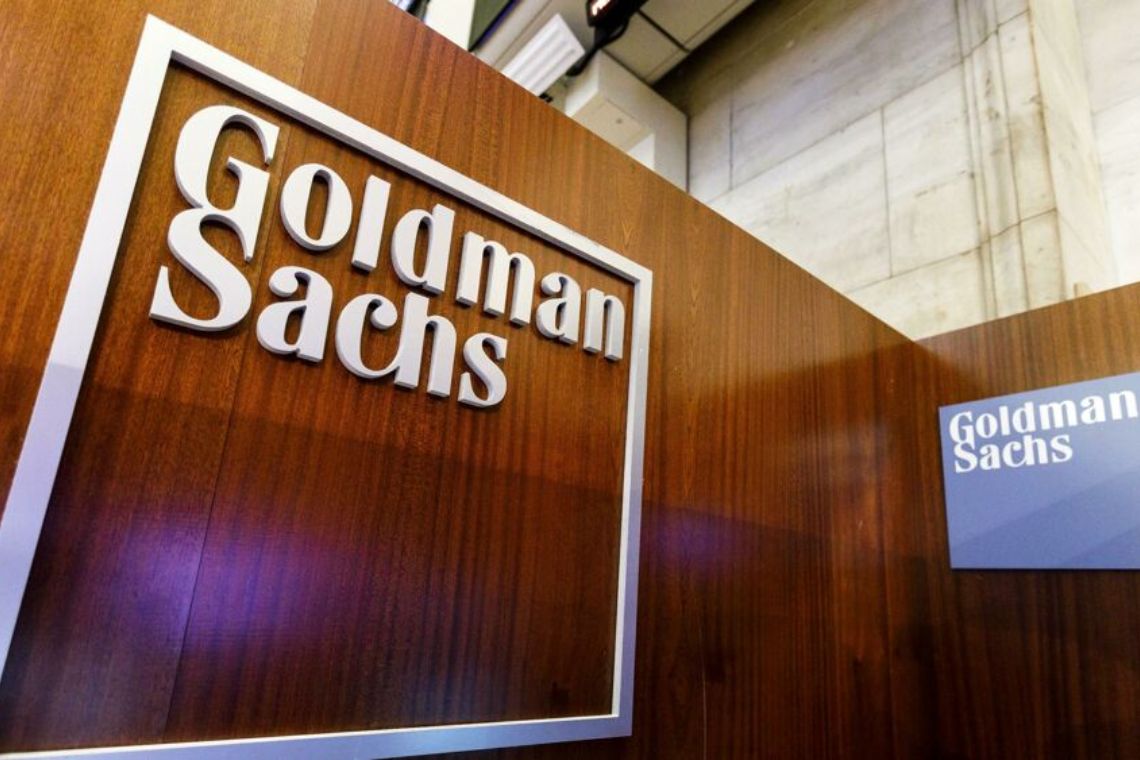