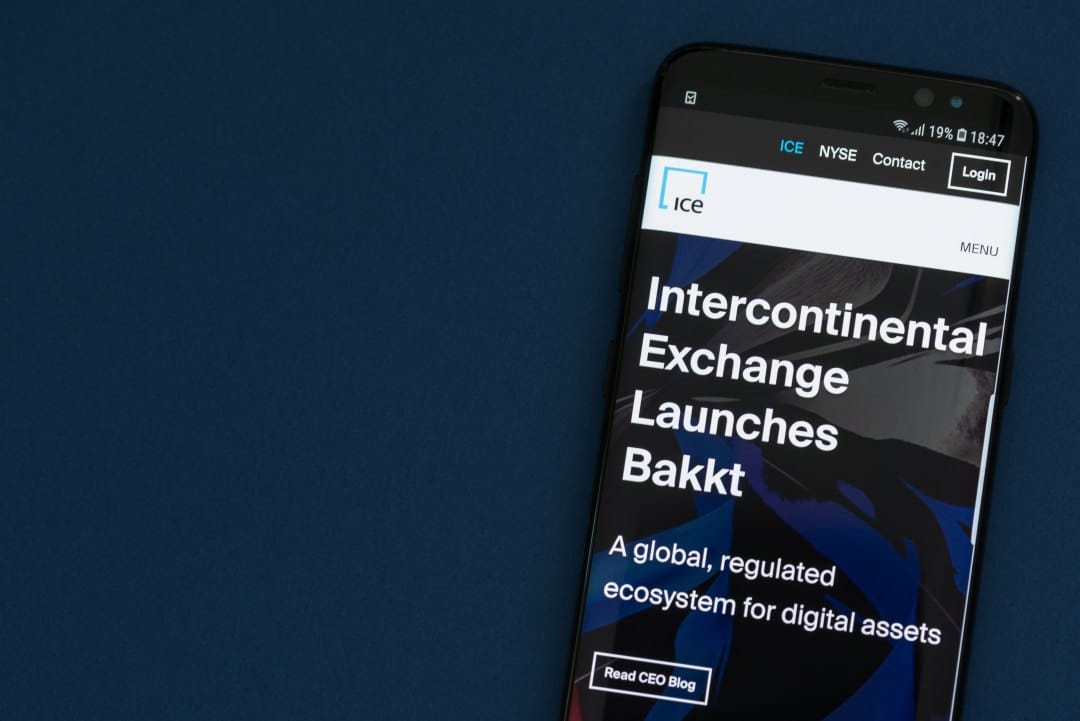 Bakkt to launch consumer app in 2020

Bakkt will launch an app aimed at consumers. This was announced by the Chief Product Officer, Mike Blandina, with a post on the company’s official blog.

Blandina reports that the company is seeking to build a reliable, regulatory-compliant infrastructure for merchants, consumers and institutions.

In fact, the company’s mission, which began with the Bakkt Bitcoin Futures and the Bakkt Warehouse, is to “build trust in digital assets”.

After a slow start, last Friday the trading volume of futures contracts was 1,179, equal to 1,179 BTC (more than 10 million dollars), causing the initiative to finally take off.

Now the next objective is to make bitcoin payments easy for consumers. An app will be launched to achieve this goal, aimed precisely at consumers and merchants.

The company’s vision, as Blandina states, is to provide a platform for the management of a digital asset wallet, usable by anyone and suitable for storing, exchanging or transferring the same assets.

Blandina will lead this project as Chief Product Officer, thanks to his 25 years of experience working for companies such as Google, PayPal and Blackhawk Network, and says he is convinced that greater integration of digital wallets will allow merchants and consumers to interact with each other without problems, and without having to directly interact with the technology that underlies it.

The tests will be carried out with Bakkt’s first partner, Starbucks, in the first half of next year.

Bakkt’s payment services, according to Blandina, will also benefit merchants with lower transaction costs and faster execution times, as they don’t need to go through Bitcoin’s blockchain.

Consumers, on the other hand, will be able to count on the fact that this will be a system that complies with all the regulations in force, including those relating to anti-money laundering (KYC and AML) and that it should guarantee a high level of security.

This will not be a payment system with real BTC, but an exchange of contracts with an equivalent value of 1 BTC, issued by the same company and covered 100% by physical bitcoins.

For the end-user, however, there will be relatively little difference, and it will allow payments to be made with bitcoin, in an easy and fully regulated manner, without having to use BTC tokens.

The app will, therefore, be centralised and Bakkt will act as an intermediary. Although this may seem absurd to advocates of decentralisation at all costs, a certain proportion of end-users may actually prefer it.