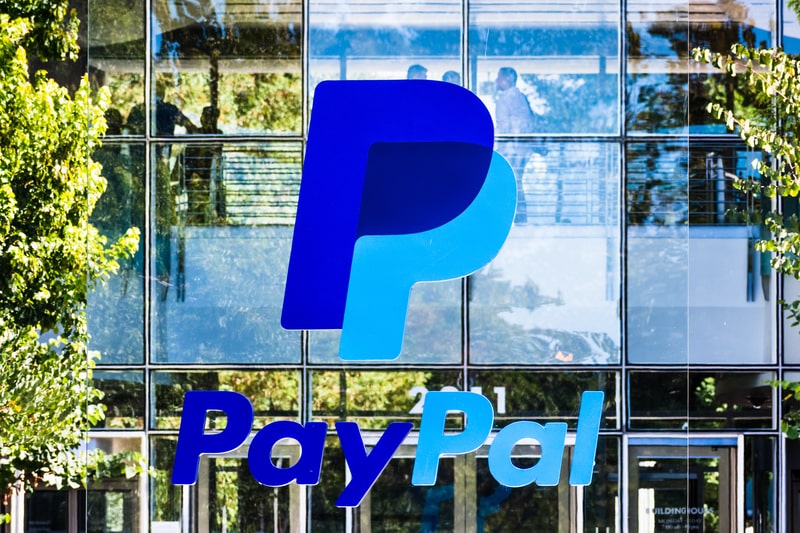 SingularityNET Foundation today announced the integration of PayPal as a means of payment within its decentralised marketplace.

SingularityNET allows anyone to create, share and monetise large-scale artificial intelligence services, and is based on a decentralised protocol.

In particular, the beta marketplace is presented as the world’s largest open market for artificial intelligence.

The integration with PayPal represents a significant step forward for both SingularityNET and its community, as it makes the marketplace accessible to a much wider customer base.

In fact, previous versions of the marketplace required to pay for artificial intelligence services using directly the AGI utility token, while the recent update also opens up to customers who don’t want to pay in cryptocurrencies.

As a result, users can now also use the funds available in their PayPal accounts, which in turn can be replenished with credit cards and bank accounts.

At the time of payment, funds from PayPal accounts will automatically be converted into AGI tokens to allow the purchase of services offered on SingularityNET.

This conversion is automatically performed by the platform, which is why the users do not have to deal with the conversion: if they choose to pay via PayPal, they will directly receive the services purchased, and the conversion and delivery of AGI tokens will be managed entirely and automatically by the marketplace.

The objective of this integration is to increase the adoption of the decentralised marketplace based on blockchain and tokenised incentives.

“The integration of PayPal into the SingularityNET marketplace is a big and important step toward getting wider adoption for the network’s AI services. Going forward you’re going to see more integrations like this — we want to give various classes of users a variety of ways to secure AI services with fiat currencies or with other cryptocurrencies, and even via more creative mechanisms like multi-party barter exchange”.

“Our AGI token is used for internal economic exchange between AI agents in the SingularityNET, because it’s specially designed to encourage the AIs in the network to cooperate together in a beneficial ‘economy of minds’ that has its own emergent overall intelligence. But it’s also important for this AGI token powered network to interoperate richly with the rest of the world economy; otherwise, it won’t get the adoption it needs to grow and realize its potential for intelligence”.