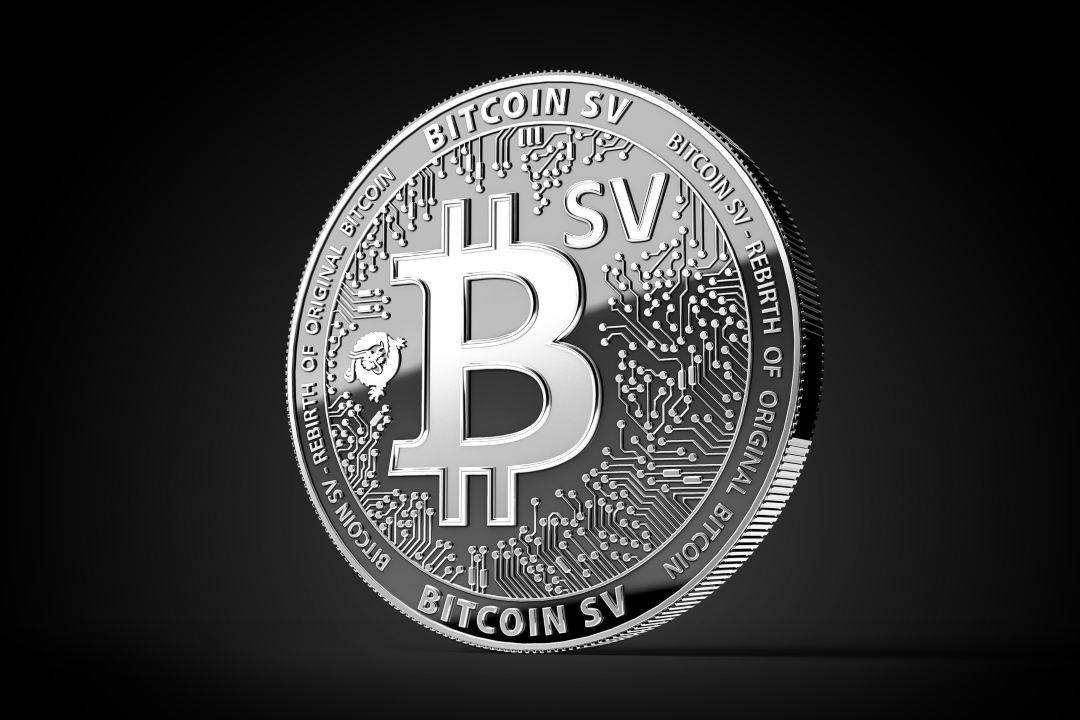 Today marks the first anniversary of Bitcoin SV, a blockchain born from a fork of Bitcoin, which led to the creation of a new cryptocurrency, BSV.

In reality, it seems that initially the team did not want to create a new cryptocurrency, as can be read in a post from the past about the news related to the fork.

The size of the BSV blocks

The fork that led to the birth of this new crypto was intended to change the size of the blocks of the Bitcoin blockchain, the same reason that had led previously to create Bitcoin Cash (BCH). The blocks of Bitcoin, in fact, were deemed not large enough by many.

For the same reason the promoters of BSV, Craig Wright and Calvin Ayre, had decided to further increase the size of the blocks, from the initial 64 Mb to the current 2 Gb, with a forecast of reaching as much as 1 Tb.

Since the size of the block is larger than the standard one, BSV is able to store an impressive number of transactions, which in theory would result in an additional gain for the miners: but in reality, as has been shown in the following months, the mining of BSV resulted less profitable than that of BTC and BCH.

Meanwhile, during the Coingeek conference in 2018, several projects related to this blockchain were announced to ensure its maintenance and attract developers.

The war between BCH and BSV

Shortly before the end of 2018, thanks to several calculations made by BitMEX, it turned out that the war between BCH and BSV cost around $18 million and with no actual gain for the community.

Things didn’t improve with the new year, especially as Craig Wright started claiming to be Satoshi Nakamoto, which obviously has never been proven.

Subsequently, at the end of March 2019, the BSV blockchain set a record in this sector, managing to mine 2 blocks of 128 Mb, demonstrating how it was possible to support and mine blocks of that weight.

The success achieved by BSV at that time did not last long, which was until Binance decided to delist BSV from its exchange, because it was not in line with its standards.

Subsequently, Kraken also decided to delist BSV and this led to a 46% loss in value for the price of the crypto.

This event, however, did not discourage the BSV team, which nevertheless decided to continue with its roadmap and increase the size of the blocks, reaching 1 GB.

May was a super positive month for BSV, which saw a 120% increase in value around the famous pizza day. In the meantime, Craig Wright was trying to register the copyright for the bitcoin whitepaper.

Huobi: BSV is the real bitcoin?

In this panorama of very little good news for Bitcoin SV, today’s outcome of the survey organised by the Huobi exchange is not surprising.

On the occasion of the anniversary of Bitcoin Satoshi Vision, the exchange platform asked its community if BSV was the real Bitcoin or not. As can be seen, 67% of people answered no.

Is $BSV the real #Bitcoin?

In any case, today Huobi has decided to pair BSV with HUSD, the US dollar-pegged stablecoin of the exchange.