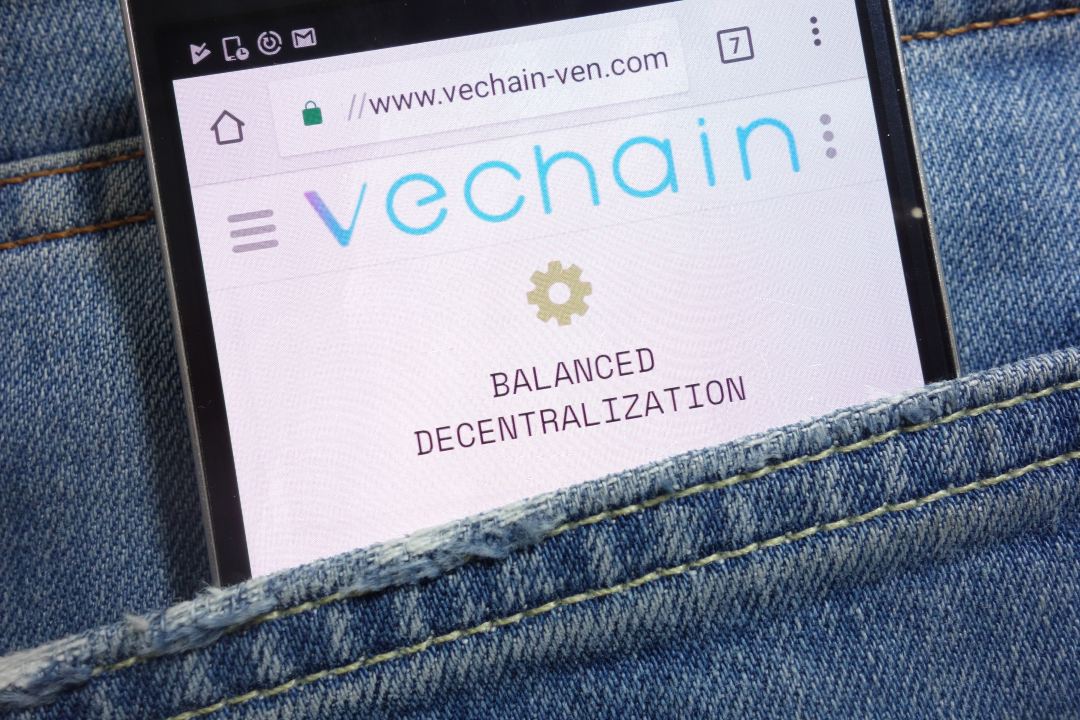 Yesterday, during the Shuangjiang Conference, VeChain, together with Menku Rongshi, Yunlian and Linova, announced the Yunnan Pu’er tea tracking platform powered by the VeChain ToolChain.

According to VeChain’s official tweet, it appears that the new Yunnan Pu’er Tea Traceability Platform has embraced the Chinese central government’s call and has become one of the first to be indexed in the national system of traceability of major products.

In this regard, Qian Chengcheng, CBO of VeChain, said:

“As the leading enterprise-friendly public blockchain platform, VeChain is committed to powering the real economy and releasing the untapped business value by reliable blockchain technology. The Yunnan Pu’er Tea Traceability Platform has a meaningful impact on the mass adoption of blockchain in the tea industry within Yunnan Province and across the domestic market. In addition, this use case can be used as a reference for other regional premium agricultural products such as Yangcheng-Lake crab and Wuchang rice”.

The new Yunnan Pu’er Tea Traceability Platform is therefore the result of a collaboration involving the product, Pu’er tea, and the VeChain ToolChain.

In fact, on the one hand, according to the data reported, it seems that Pu’er tea already has a significant market, with only in 2018 a total volume of production in China that reached 172,000 tons. In addition, similar to wine, some branded Pu’er teas are seen as luxury collectable consumables.

Not only that, during an auction in Hong Kong in May 2019, it seems that well over $2 million was raised for 7 bricks of the old vintage Pu’er lot weighing 2320 grams.

From the other side, the new VeChain ToolChain is the Blockchain-as-a-service (BaaS) by VeChain, launched in April 2019 to address the vulnerabilities for small and medium enterprises, offering solutions that eliminate the high technical threshold, reducing costs and succeeding in integrating individuals and SMEs into the blockchain world.

And so, this is how the post about the new platform continues:

“The blockchain-powered system will provide transparent and trustworthy tea trades benefiting both producers and customers”.

VeChain has recently been rewarded by the market with a bullish sentiment in view of the officialisation of blockchain projects in China, by using a blockchain defined as public.

In contrast, there are other projects such as the one related to the Modena balsamic vinegar or the Carrefour poultry that use private blockchains or, perhaps more precisely, private DLTs.

In fact, private DLTs used for “made in” certifications have now become obvious marketing moves that attract new users, still unaware of the real usefulness of decentralised technology.

In essence, with private DLTs it is necessary to rely once again on a central body that will enter the data and that will be able to somehow always modify them or omit a truthful data.

The opposite concept to the idea of blockchain that uses technology to make practical and real its fundamental principles of decentralisation and disintermediation, whereby access should be permissionless.