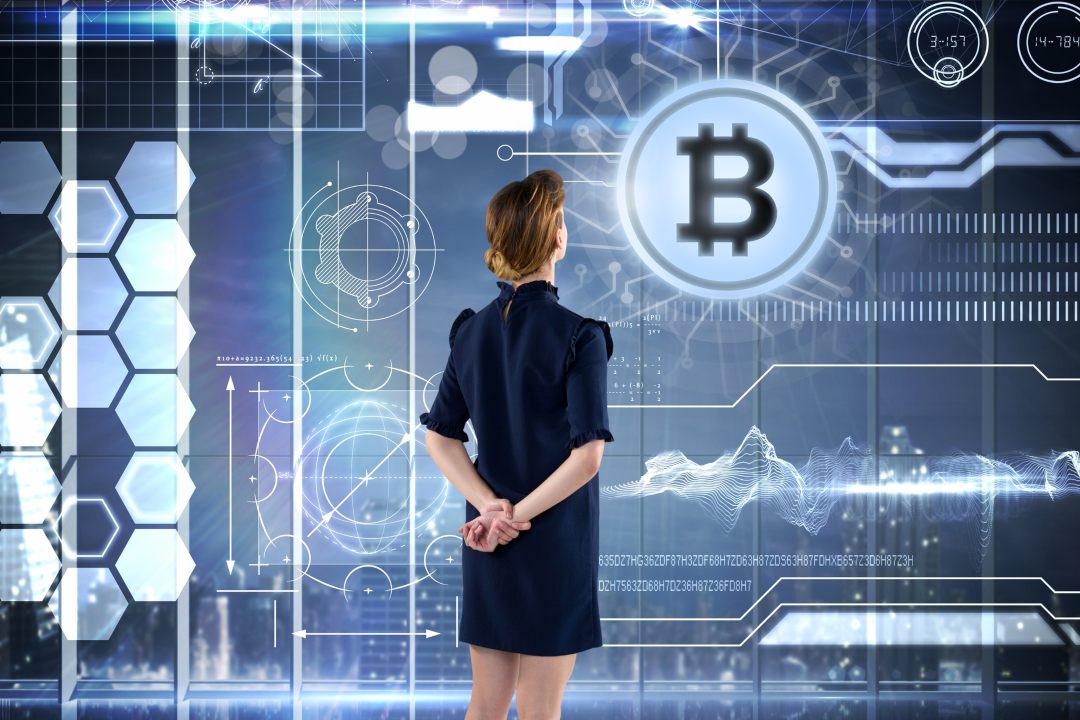 Talking about bitcoin on a first date? Women’s reactions

As is already known, the presence of women is in a clear minority compared to that of men in the crypto scenario. But how do women react to the topic of bitcoin and blockchain on the first date?

Apparently, what for many is digital gold and peer-to-peer technology of the near future, for others seems to be a simple catchphrase. In this regard, some women have spoken on the social network Twitter.

In particular, the Texan journalist Jessica Huseman seems to have created a real rebellion on the part of those women disinterested in the subject, so much so that she said that if she had to hear even the word bitcoin mentioned on the first date, the guy would not have a second chance.

all I’m saying ladies is that if he brings up bitcoin or blockchain unprompted in the first date there shouldn’t be a second.

Despite the encouragement from Huseman’s followers, other women in the discussion have highlighted, in contrast, their interest in the fintech and crypto sector.

In fact, it seems that not all women think the same way. Though in clear disproportion with respect to the opposite gender, some reports track the pink presence in the sector.

For example, the analysis published by the eToro platform states that a mere 12% of users are women against 88% of men, but that the average female performance would be better than that of men.

Not only that, but there are also many initiatives aimed at involving women in the blockchain world.

Recently an initiative was promoted involving the Women’s World Banking, AID:Tech and Binance Charity Foundation, which created a platform on blockchain to provide micro-insurance to over 2 million women as protection and health care for situations such as maternity.

Despite the continuous efforts to involve the female gender in the crypto sector, when it comes to blockchain, gender equality still seems a distant horizon.

In this regard, there is a blog post on the likely causes that would lead women to feel discouraged to enter the sector.

According to what has been reported, on the one hand, the male domination in the sector makes crypto and blockchain activities continuously less attractive for women, as well as unsustainable.

A second possible cause would be that the leading professionals in this sector are code developers and that it is a typically male profession, thereby allowing the male gender to lead the sector.

Finally, another likely cause of gender imbalance when talking about bitcoin and blockchain is also the different perception of risk aversion, confirmed by scandals related to bitcoin in its early stages.

On this subject, we would like to remind our readers of the Blockchain Ladies event that will be held in Rome on November 25th.